The journey to an equal playing field for minorities in the United States is reflected in its favorite pastime. 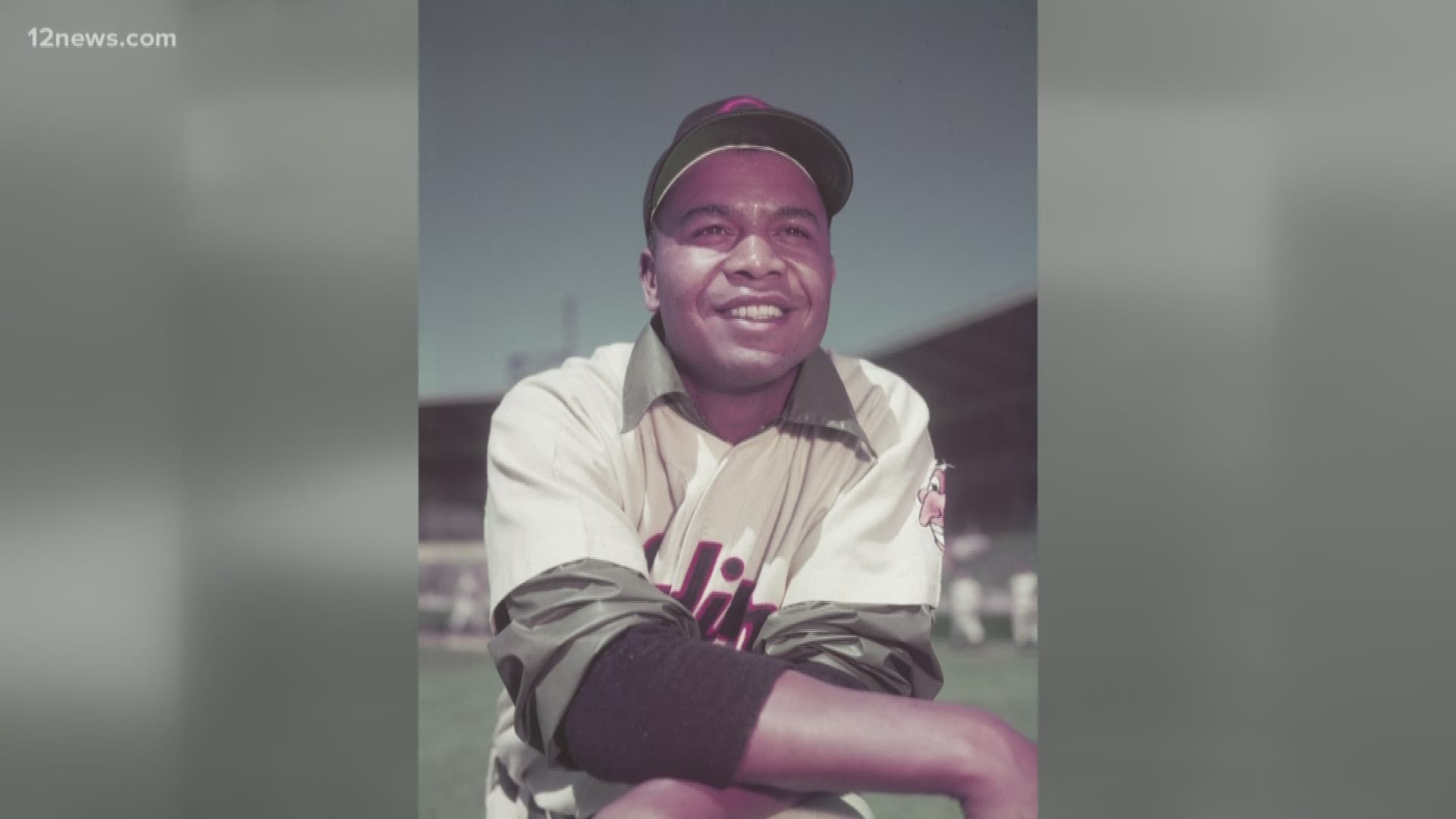 The above video is from previous coverage of the Cactus League's ties to the integration of baseball.

As hundreds of thousands of fans get set for 2020 spring training action in Arizona a game-changing century of baseball is being celebrated – the centennial anniversary of the Negro National League.

The impact that African American players have had on America’s pastime is substantial. And these players’ connections to Arizona’s baseball history run deep.

In February of 1920, the Negro National League was formed and other organized leagues would follow suit. These leagues gave African American ballplayers the opportunity to play the game they loved as they faced a stark color line that had been drawn on fields across the country.

Local historian and author Bill Staples, Jr. explained African American players had begun to organize teams and even play on integrated teams as early as the 1890s in Arizona.

“That’s where they not only proved that they were equal as ballplayers but equal as citizens, equal as human beings,” Staples said.

The Tempe Crimson Rims baseball team, for example, was formed in the 1890s. The multicultural team was a rarity for the time.

Credit: Tempe History Museum
A photo of the Tempe Crimson Rims baseball team that was formed in the 1890s.

And some of the earliest African American baseball teams in Arizona were made up of military members.

There was just one native Arizonan who played in the Negro National League and he would go on to be a leader in the Phoenix community. John Ford Smith took the mound for the Kansas City Monarchs in the 1940s. He would become one of the first African American players to be signed to the New York Giants as integration ramped up in the baseball world.

Smith’s baseball career would eventually contend with his legacy as a civil rights leader in Phoenix. He took on the role of the executive director of the Arizona State Civil Rights Commission and ran for state representative.

Nearly 20 years before the Civil Rights Act of 1964 was signed into law, banning segregation in schools, restaurants, and hotels, integration was happening in baseball.

Jackie Robinson broke down the color barrier in baseball when he started for the Brooklyn Dodgers in 1947, becoming the first African American player to play in the Major Leagues. Robinson was followed shortly after by Larry Doby.

“It wasn’t even called the Cactus League back then because it was only two teams that came to Arizona for spring training. It was the Cleveland Indians, they were set up in Tucson and the New York Giants, the San Francisco Giants now, who were also set up in Phoenix,” Vascellaro explained.

Doby joined the Indians in Tucson as Arizona’s spring training kicked off. But as the color lines became blurred on the field African American players would find that was not the case off of it.

In communities like Phoenix, Mesa, Scottsdale and Tucson Black players were still not welcome in many bars and restaurants. Players had to stay in people’s homes because hotels turned them away.

Vascellaro recalled speaking with former player Billy Williams. Williams rented a room at a doctor’s office in Mesa while he trained with the Cubs. Dr. Lucius Alston, the first Black doctor in Mesa, opened his office to the players who had few options of places to stay.

Future Cactus League Hall of Fame inductees Larry Doby, Monte Irvin, Willie Mays, and Ernie Banks would face the harsh realities of segregation as they forged a path for other minorities to play in the big leagues.

“Down in Tucson the Santa Rita Hotel did not become integrated until 1954. So that means, Doby’s first six seasons with his team, now these are great players, I mean Willie Mays was in the World Series, these were superstar players, and they weren’t allowed to stay in the hotels with their teams,” Vascellaro said.

The journey to an equal playing field for minorities in the United States is reflected in its favorite pastime.

“Integrated baseball was of a much better quality than segregated baseball, and I would say that from both institutions, the Negro Leagues and the Major Leagues, when they came together then you really had all the best of the best playing,” Vascellaro said.

Decades after the first Black players stepped onto baseball fields across Arizona for spring training an effort is underway to inspire the next generation of athletes as African American participation declines. About 8 percent of players in the Major Leagues are African American.

For the past four years, MLB and USA Baseball have hosted the “Dream Series” in the Valley. The development camp is meant to attract more African American athletes to the game of baseball.

As players, coaches and fans descend on the Grand Canyon State for another year of spring training we are reminded of the legacy African American ballplayers traced on these fields of dreams. 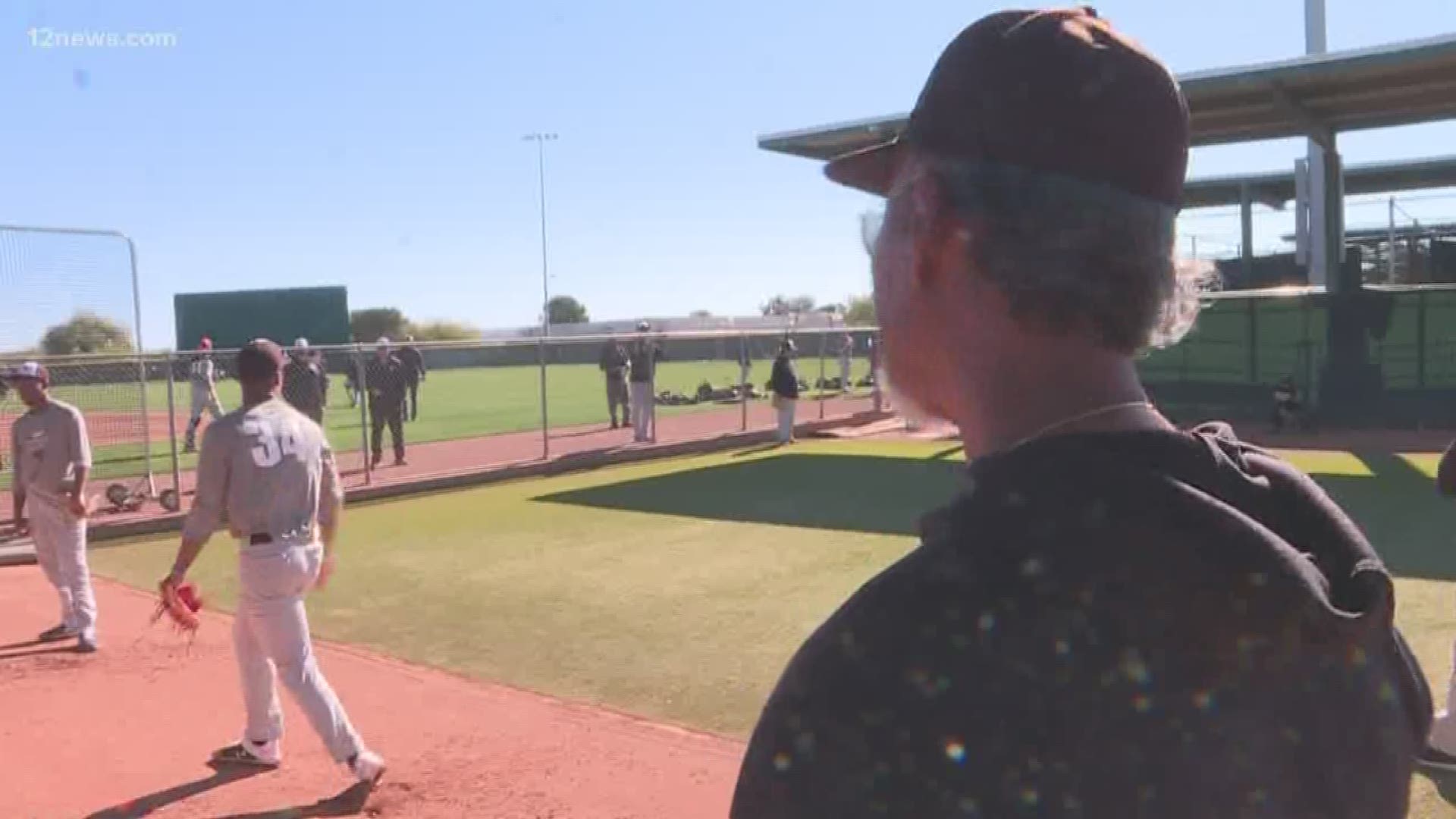 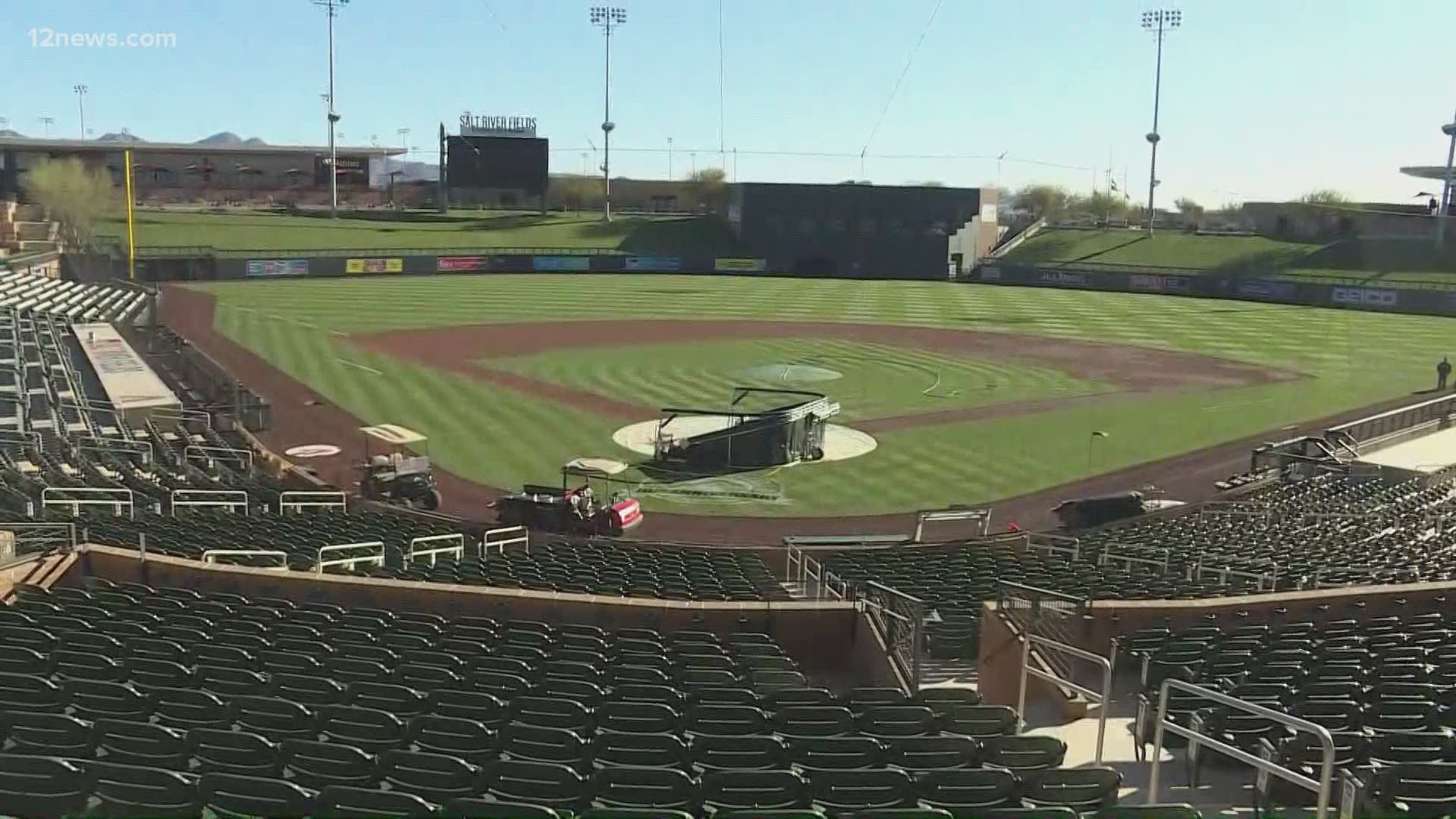 Spring training officially kicks off in the Valley, with some pandemic-caused changes