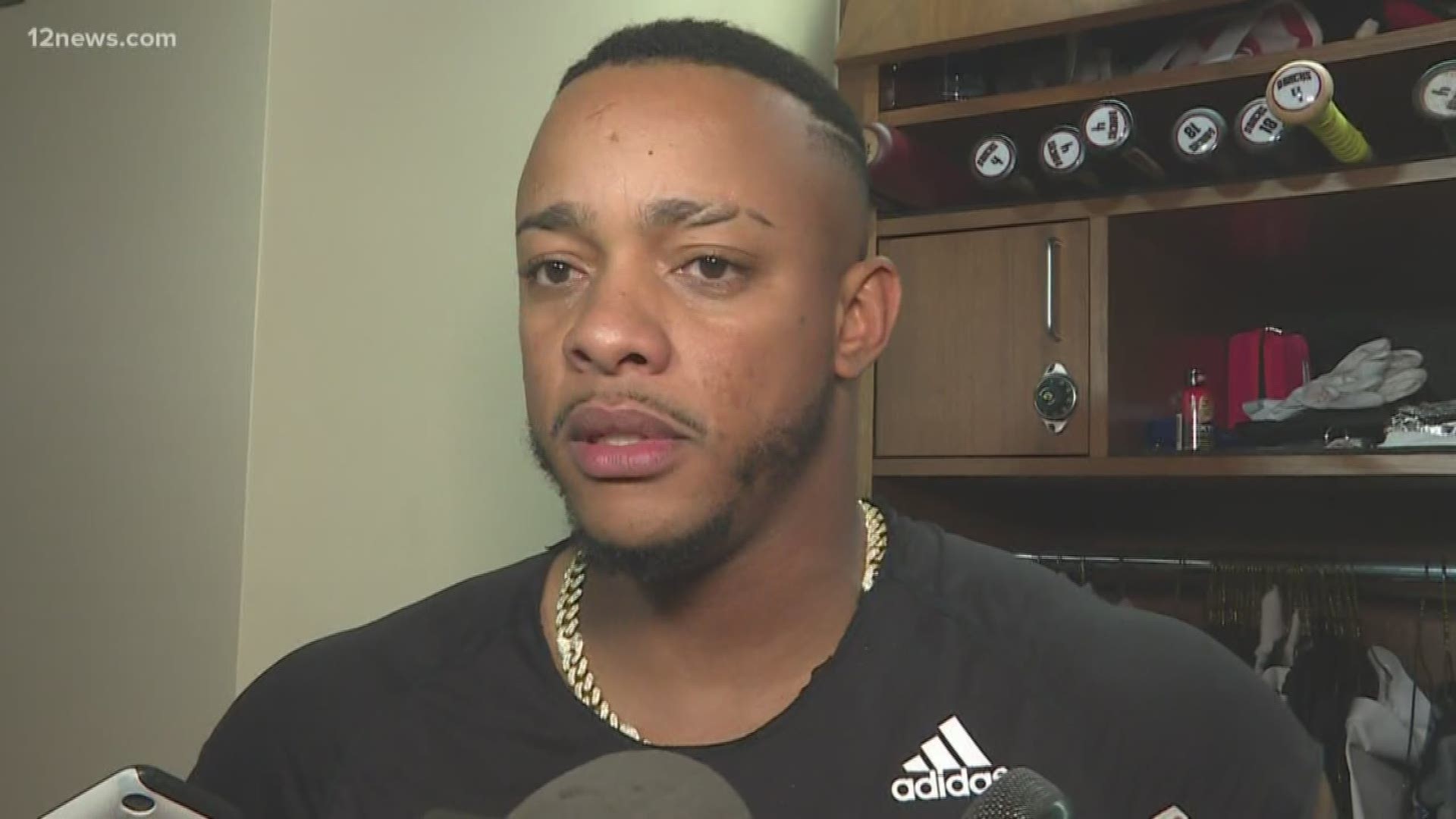 The D-backs acquired left-handed pitcher Travis Bergen and cash considerations in the deal.

Ray, 28, was set to become a free agent after this season.

Ray had a rough start to the season with 7.84 earned run average through seven games with 31 hits, 31 walks and 43 strikeouts over 31 innings.

Ray was traded to the D-backs from the Detroit Tigers prior to the 2015 season.

Bergen, a reliever, has pitched in just one game for Toronto so far this season. The 26-year-old pitched in 19.2 innings in 21 games for the San Francisco Giants in 2019, giving up 12 earned runs and 18 hits and striking out 18.

In addition to Ray, the D-backs also traded outfielder Starling Marte to Miami for multiple players and relief pitcher Andrew Chafin to the Chicago Cubs for cash or a player to be named later, per multiple reports.

The MLB's trade deadline is set for 1 p.m. Arizona time on Monday and it's anticipated the D-backs (14-21, 5th in NL West) could make more deals.