With no fans in the stands at Chase Field, it's the groundskeepers who have embraced the role of making noise to support the D-backs at home games. 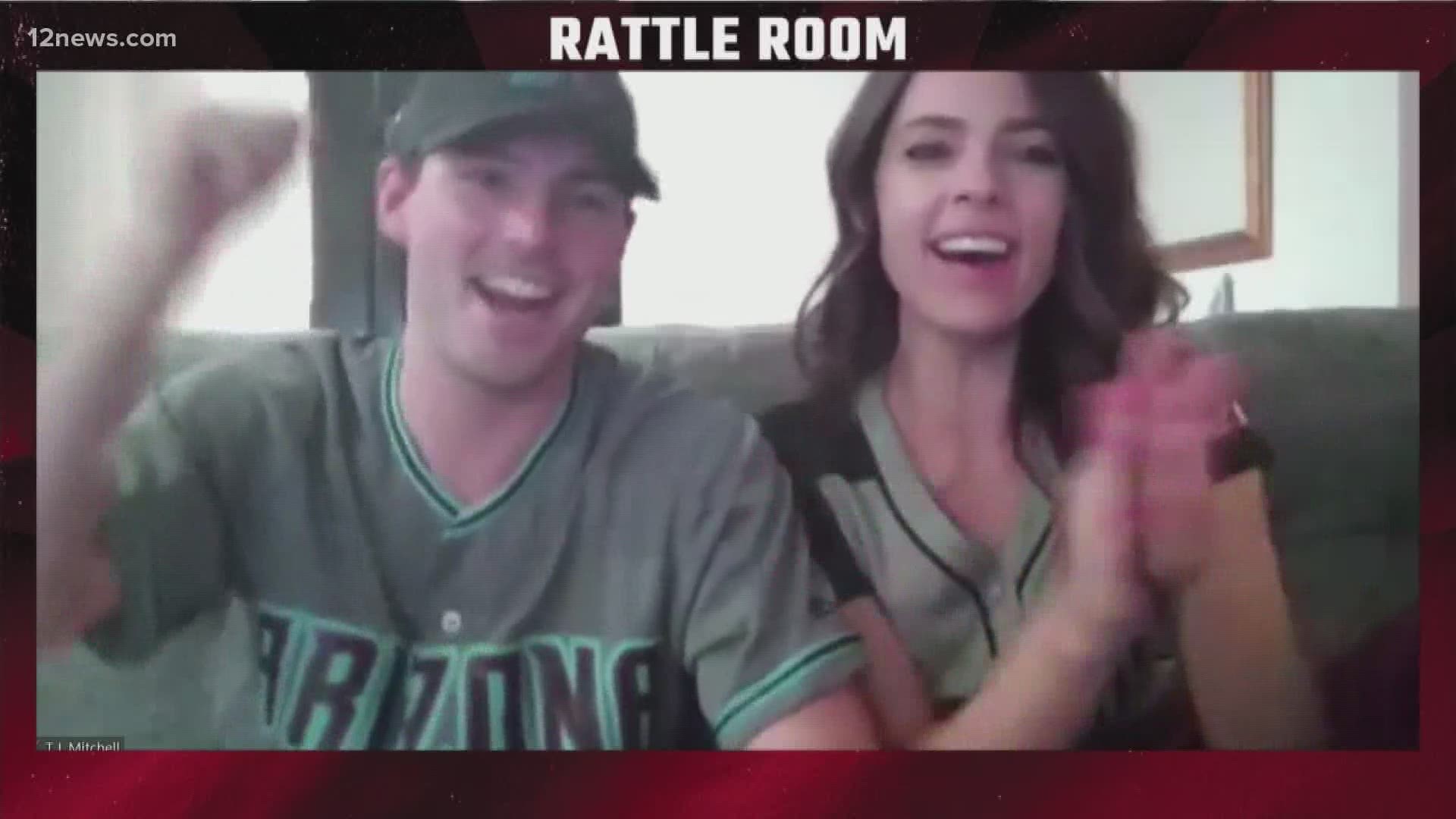 PHOENIX — During a Major League Baseball season where fans are not allowed in attendance, there are a lucky few who are.

Amidst the cardboard cutouts and stuffed animals at Chase Field, is a fan section made up of groundskeepers.

It’s a role they’ve now dedicated themselves to for every homestand.

“Every game that I’m here, I’m more than happy to go out and holler,” said Michael James, one of the groundskeepers that originally came up with the idea.

Groundskeeping might just be the hottest job in the Valley right now, and head groundskeeper Grant Trenbeath has the texts to prove it.

“I’ve had a number of texts from friends that say they’ve got experience, I can rake, I can do this, please get me in the ballpark,” said Trenbeath.

“It’s something unique in terms of, I think all the groundskeepers have been fans for a long time. Obviously there are a number of fans that can’t be here right now, the fact that we can cheer on their behalf and bring some positive support and energy.”

Trenbeth holds his crew to a high standard, when he gave the go-ahead for the cheering section, he wanted to make sure they did it right.

“If we’re going to do this, you need to be consistent. You can’t get stagnant, you have to continue to be creative and bring the energy in different ways and not just be repetitive. And, at the same token, have fun with it.”

The first time the group gathered in the stands, they brought towels to wave around, then came flags, and even brooms for when the team swept the Padres.

It’s only taken off from there, they have an idea board they use to come up with new ideas from props and cheers, and their efforts don’t go unnoticed.

“Gotta give them some love,” said D-backs manager Torey Lovullo.

“I can hear it very clearly, it’s almost like a normal cheer over my shoulder with the people right back in the dugout. We know that there’s an artificial sound that’s creating a little bit of noise but this one is very pure and very genuine and we certainly appreciate it.”

The Arizona Diamondbacks are back at home Monday against the Colorado Rockies starting at 6:45 p.m. 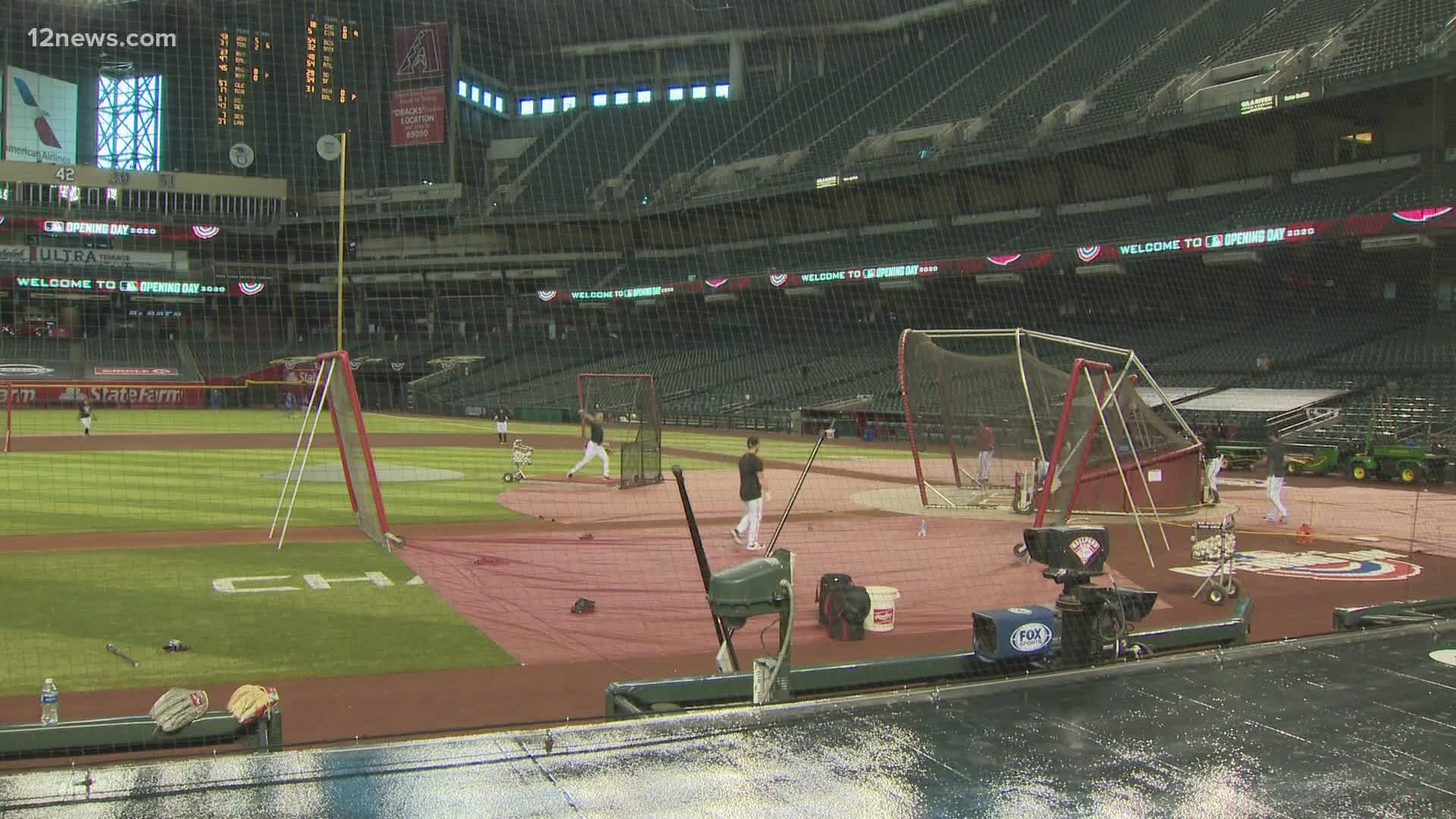