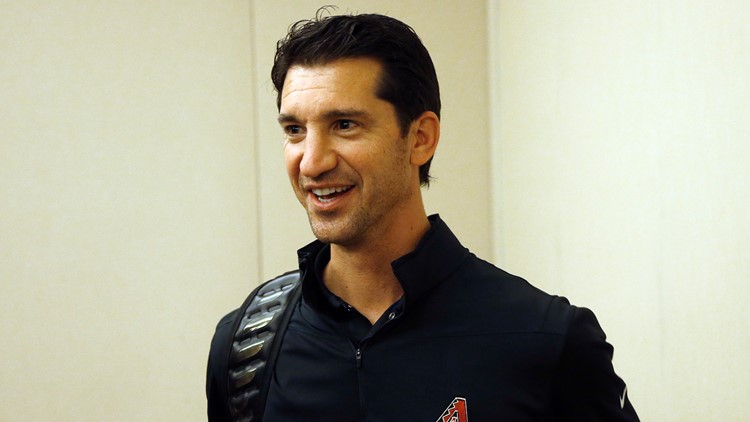 The team didn't release details of the extension, which was announced before Friday night's game against the Cincinnati Reds.

The 43-year-old was hired in 2016 and has helped the Diamondbacks stay competitive in the NL West, though they've finished behind the Dodgers each year.

Hazen's name had been linked to the GM opening with the Boston Red Sox after they recently fired Dave Dombrowski. Hazen worked in the Red Sox front office before being hired by the Diamondbacks.