Cabrera, who signed with the D-Backs in February, was hitting .244 with 40 RBIs and 7 home runs. 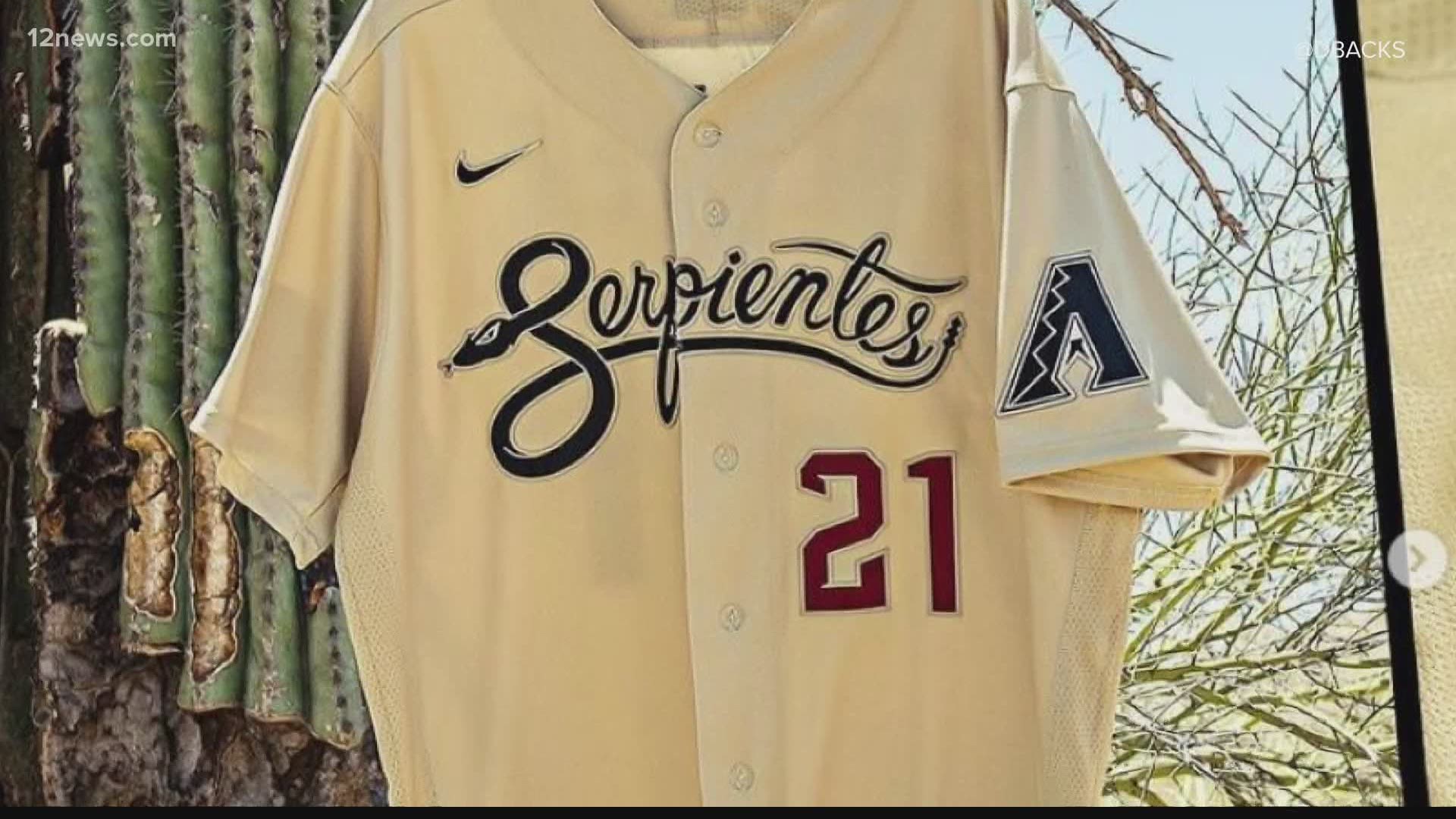 "(Cabrera) meant so much to this team," manager Torey Lovullo said. "He brought such a stable at-bat, stable, steady defensive play, and then behind the scenes inside of the clubhouse, he was always teaching and searching out opportunities to help us get better. His conversations took him to veterans, to young players, so he's going to be missed. But, on the flip side of it, he's going to be going to a team that's in a playoff race and we find a lot of satisfaction in that. It was hard to say goodbye to him, but we know that he's in a spot where he's going to get an opportunity to potentially play in the postseason and he's up and on his way."

Cabrera broke into MLB with the Cleveland Indians in 2007. He played with Cleveland for 7 and a half seasons before being traded to the Washington Nationals.

The Reds have claimed Asdrúbal Cabrera off waivers.

Lovullo said this move will give the D-Backs chance to get a closer look at some of their prospects.

"You guys have seen this now for the past several weeks, where we are starting to get very youthful and give opportunities and some meaningful at-bats to some younger players," Lovullo said. "I think that's going to continue to be the trend. It's an opportunity for us to evaluate and see what these guys can do. It's an extended look. It's something deeper than a September call-up where you are going to get 6 or 7 starts as a position player, 3 or 4 outings as a reliever. These are tough stadiums to play in against very good opponents and we're getting a really healthy look at some of our young, up-and-coming players and we can evaluate them properly and make sure that we're that much further ahead for the start of our '22 Spring Training."

One of those young players, 24-year-old outfielder Jake McCarthy from Triple-A Reno, was called up by the Diamondbacks today to take Cabrera's roster spot.

In his first MLB game against the Phillies Friday night, McCarthy is hitting seventh and playing center field.

McCarthy was selected 39th overall in the 2018 MLB Draft. He is ranked as the D-Backs' 23rd-best prospect by MLB Pipeline.

Welcome to The Show, Jake McCarthy!

The 39th overall pick in the 2018 Draft has made it to the Majors. pic.twitter.com/NnLYf4oSxe

Stay up to date with the latest Diamondbacks news with the Locked on Diamondbacks podcast, available anywhere you listen to podcasts.