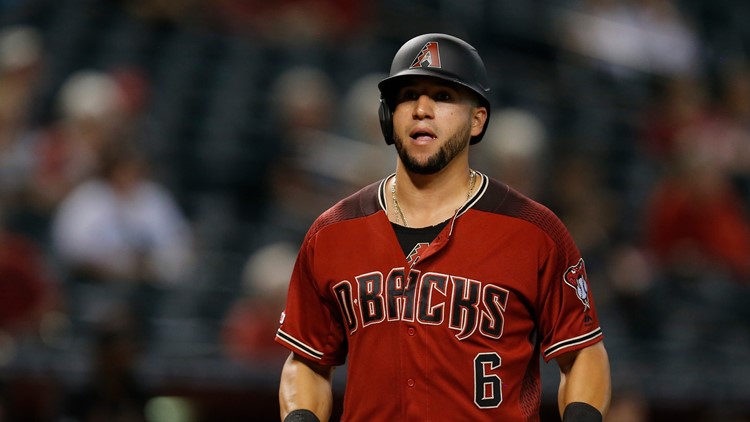 A person familiar with the deal tells The Associated Press that left fielder David Peralta avoided arbitration by agreeing to a $22 million, three-year contract with the Arizona Diamondbacks.

The 32-year-old Peralta has been a regular in Arizona's outfield for the past few seasons.