Days after the former Boston Red Sox pitcher expressed a desire to run for a Massachusetts Senate seat in 2018 opposite Elizabeth Warren, Schilling asked Jake Tapper on CNN's The Lead why Jews support the Democratic Party.

"I don't know what else would need to be done, said or happen for people to understand that they don't — the Democratic Party is alive for Israel only because we have agreements in place to make them have to be."

Tapper, who is Jewish, told the ex-ace that he doesn't speak for people of his faith, but opined that the reason is because Jews support social welfare programs.

"And I know a lot of Jews who are very strong supporters of Israel do support the Republican Party," Tapper responded, "but again, I don't speak for Jews."

Schilling reiterated that he will consult with his family before pushing forward with his intention to run for office. 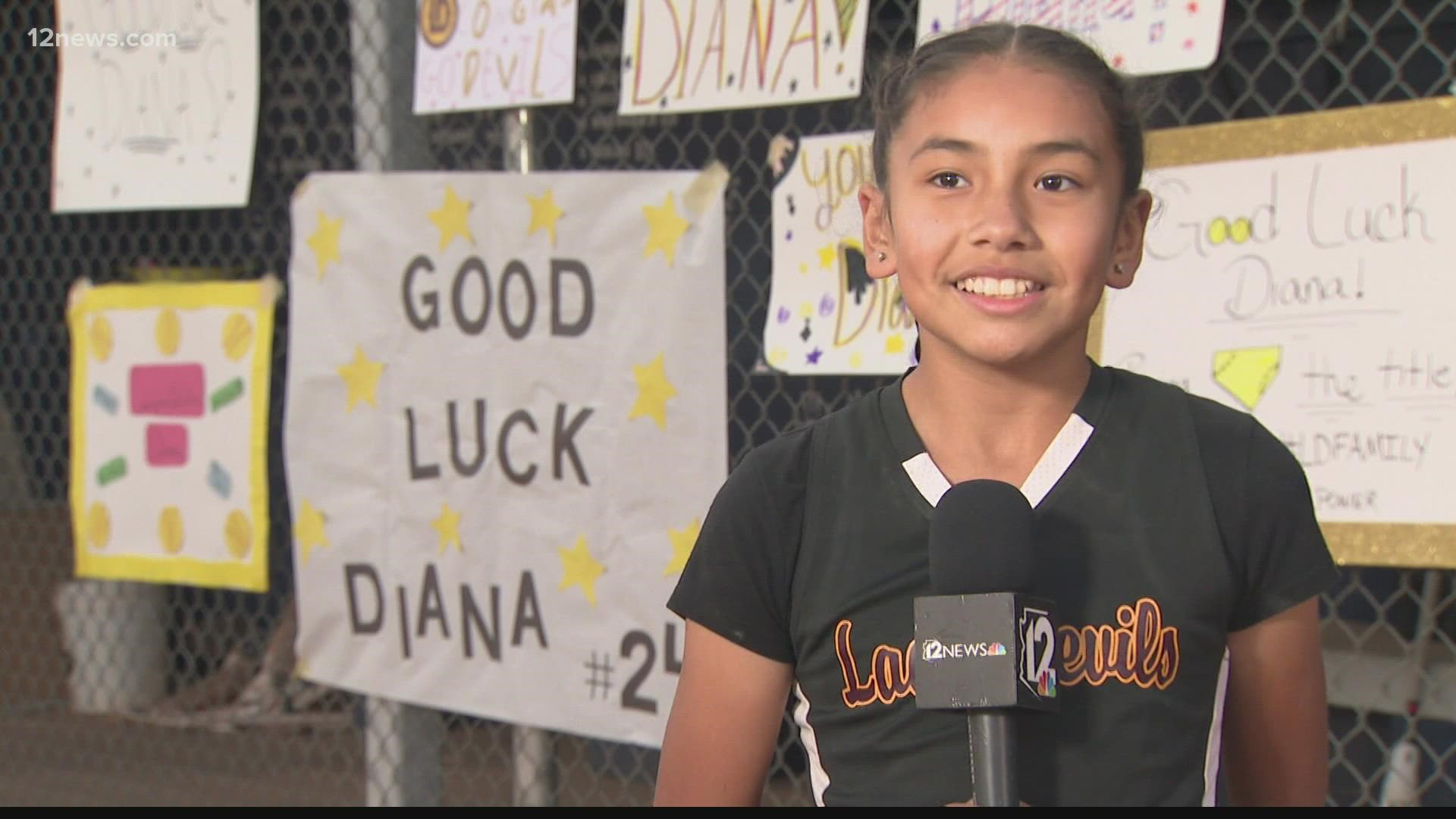