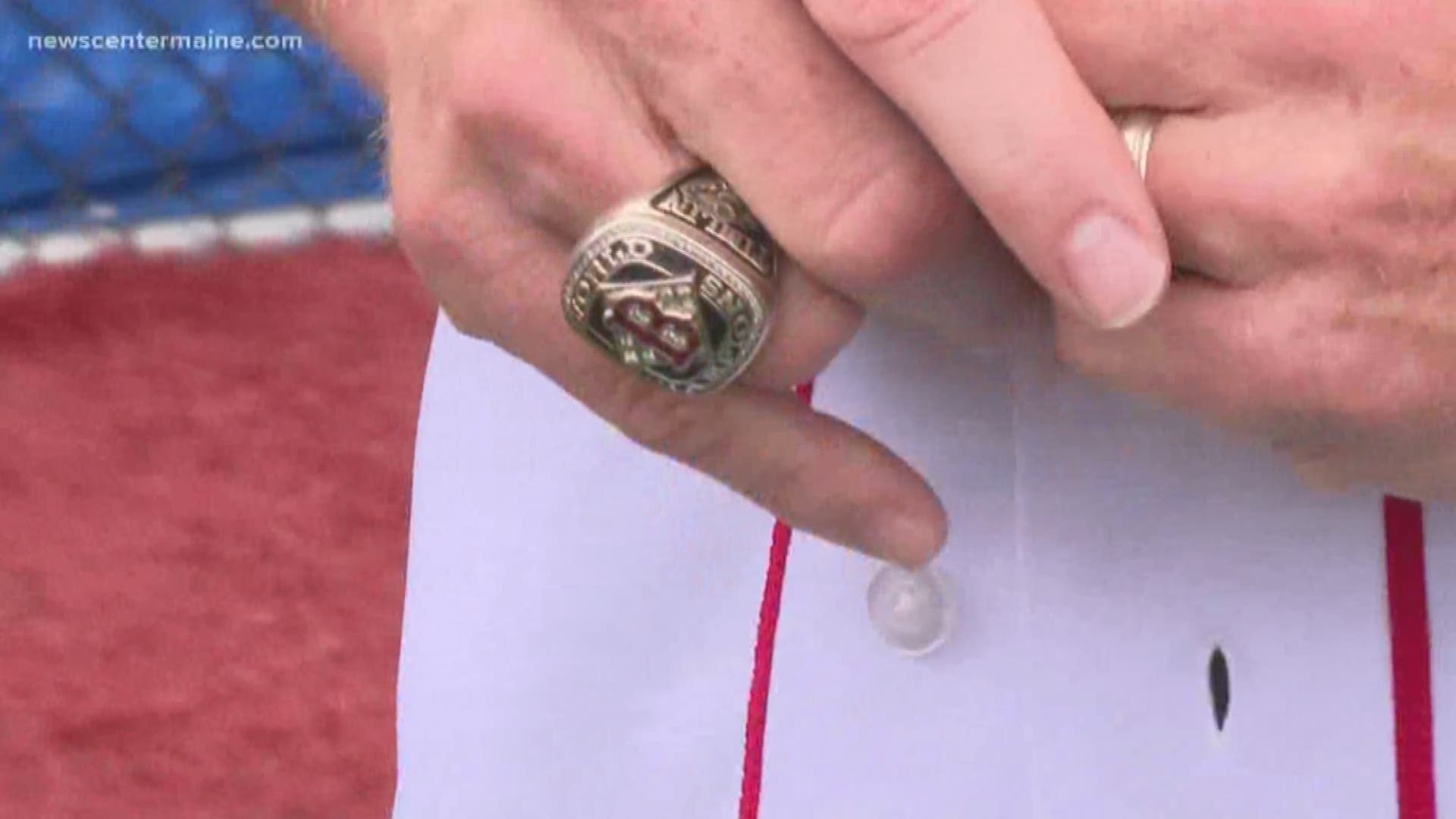 WATERVILLE, Maine — People pay big bucks to learn how to pitch from a former professional ball player. On Thursday, kids in Maine got a free lesson from a four-time World Series champion.

Timlin was with the Red Sox when they won the World Series in 2004 and 2007. He's also won two rings with the Blue Jays.

Pitching drills were popular at Thursday's clinic, of course. Athletes also learned about running, hitting and, most importantly says Timlin, having a good time on the diamond.

The athletes who participated received a ball autographed by Timlin.