Stewie leaves the game with a foot injury

The Storm (20-10) moved into third place in the playoff race with two games to play. Seattle raced out to a 10-point lead in the first quarter, hitting eight 3-pointers. Bird made all four of her attempts from behind the arc in the quarter.

Seattle kept it going and Katie Lou Samuelson was fouled as she hit a 3 in transition and converted the 4-point play to give Seattle a 67-45 lead with 6:28 left in the third quarter.

Moments later Breanna Stewart gingerly walked to the locker room with a left foot injury and did not return to action. Shavonte Zellous hit four 3-pointers and finished with 17 points for Washington (10-18).

Everyone was hitting tonight! 💦 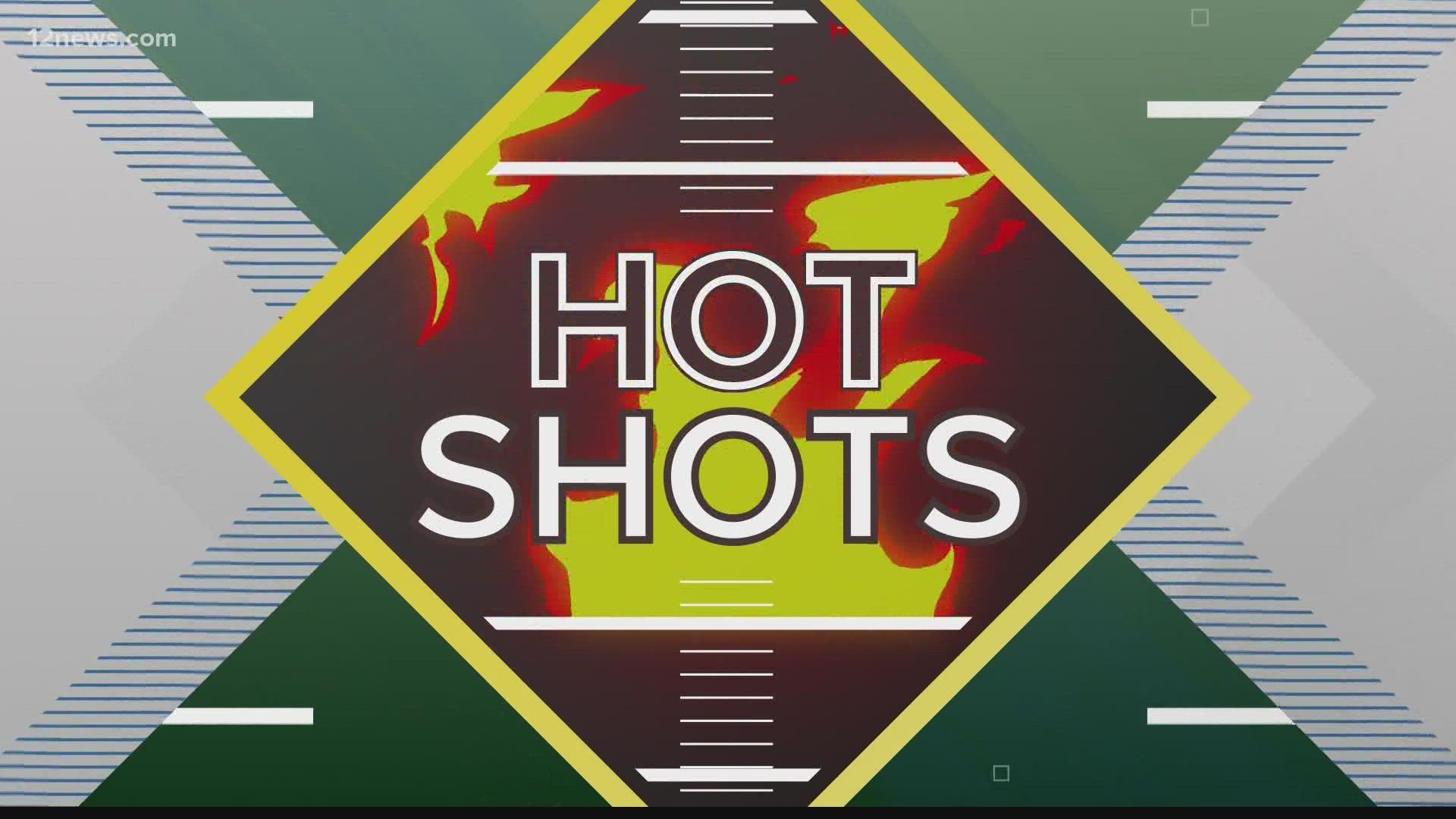