The Coyotes lost their lease at Gila River Arena when the City of Glendale decided not to renew it. 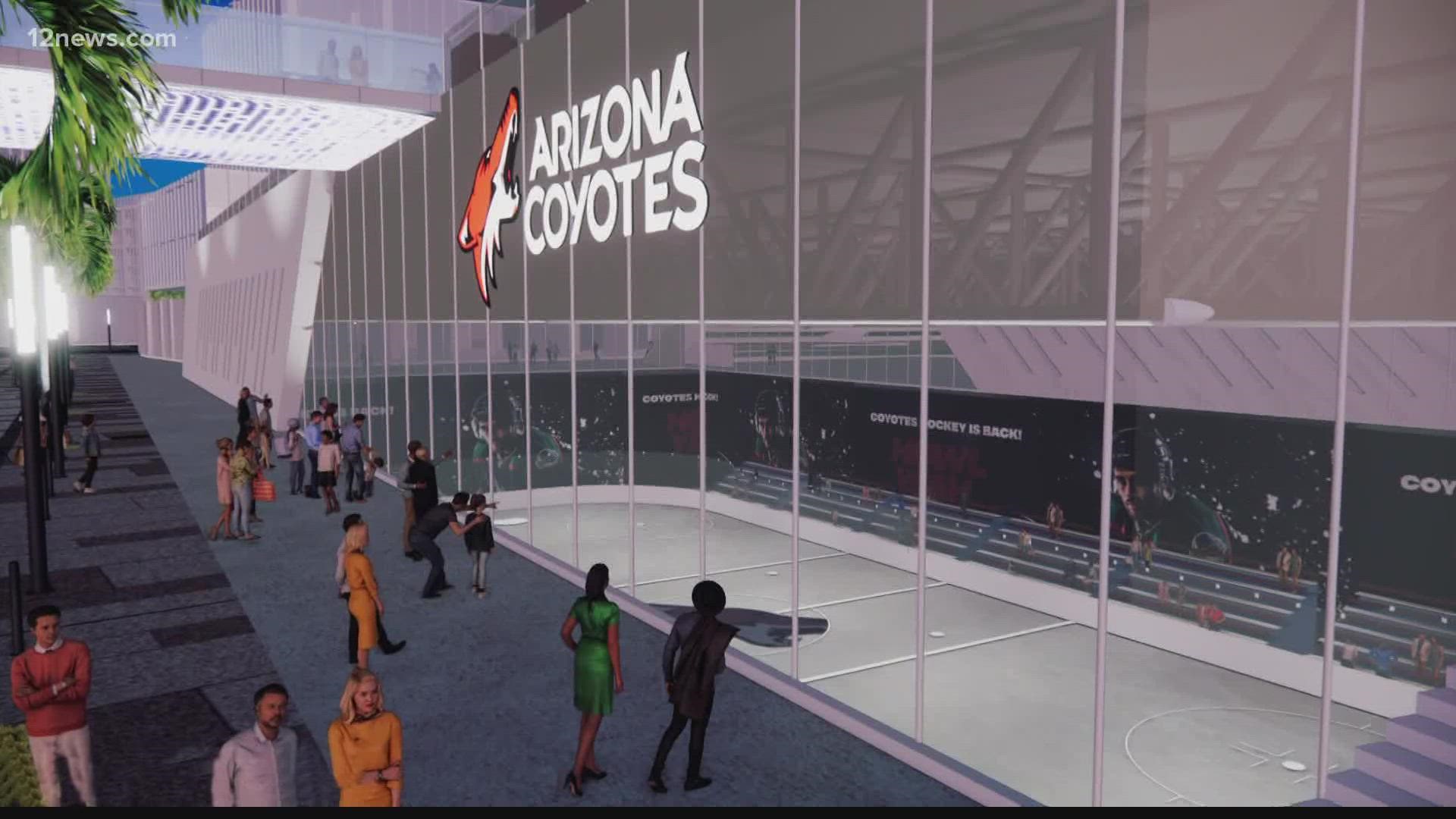 TEMPE, Ariz. — The Arizona Coyotes have submitted a plan for a $1.7 billion arena and entertainment complex in Tempe which would become the team’s new home if it’s approved.

The Coyotes lost their lease at Gila River Arena when the City of Glendale decided not to renew it. The city said it would rather focus on concerts and events instead of hockey.

The plan calls for a 16,000-seat arena near Priest Drive and Rio Salado Parkway along with the team’s new headquarters and a practice rink. In other phases, the site would add hotels, retail, apartments and a theater.

Unlike other arenas, the Coyotes said they plan to pay for most of the project themselves rather than rely on public funding.

The plan does call for about $200 million in tax help from the City of Tempe.

“To me, it's a great opportunity for redevelopment,” said Mike Hutchinson, Vice President of PHX East Valley Partnership, a business development group. “I'm quite familiar with the site. It's underutilized.”

If the plan goes through, the development would be similar to Westgate.

And Hutchinson expects the ripple effects would spread to neighboring businesses since this would be the only major professional sports venue in the East Valley.

The City of Tempe said it cannot legally comment about the proposal, which is still in the preliminary stages.

The Coyotes have just over a year until their lease runs out. 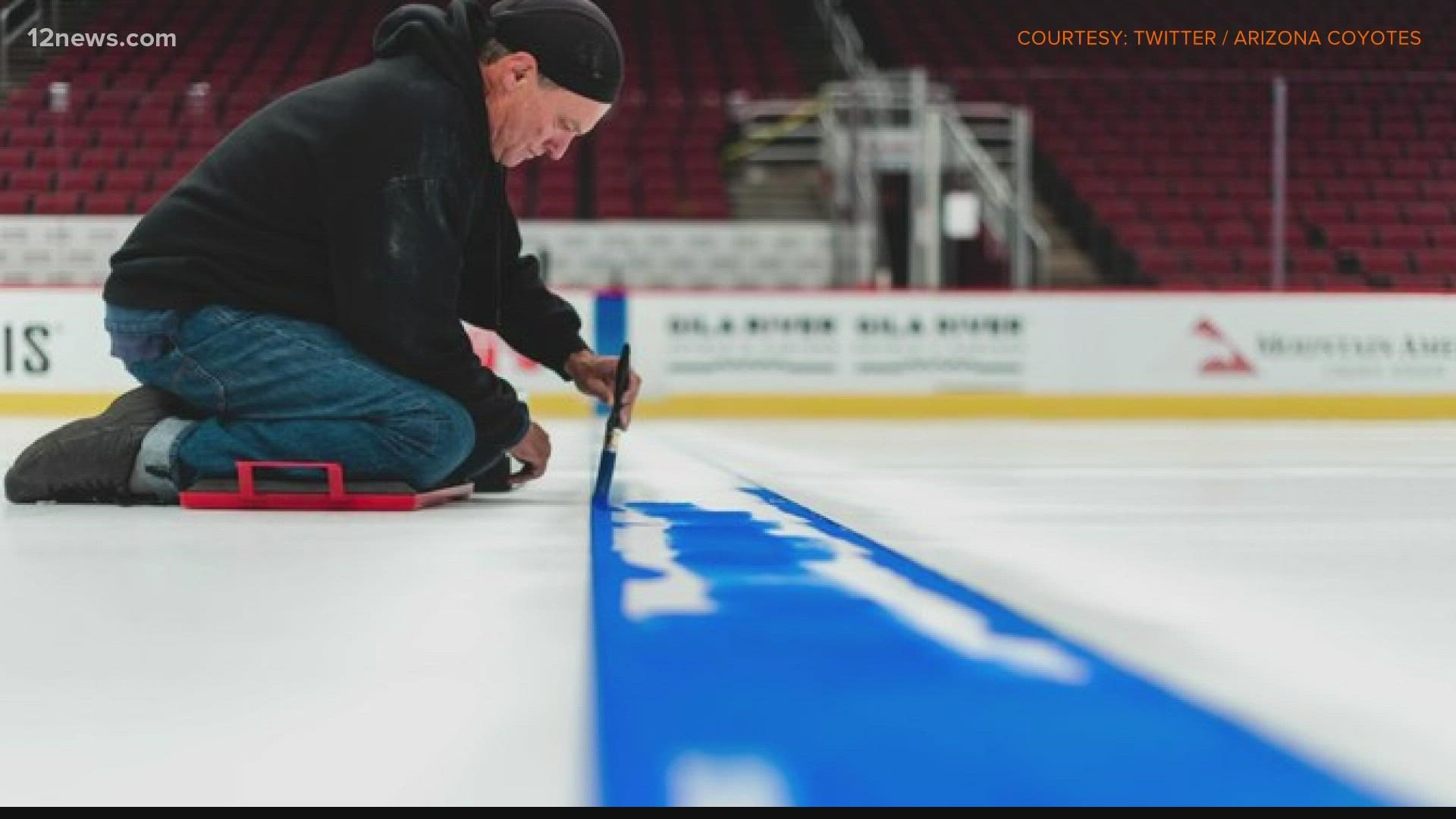 Arizona Coyotes' ice being painted, possibly for the last time