Which 2-0 NFL team is most surprising? Raiders, Panthers, Broncos

While many expected the defending champion Bucs to start 2-0, there are some teams sitting at 2-0 that are a bit more surprising for different reasons. 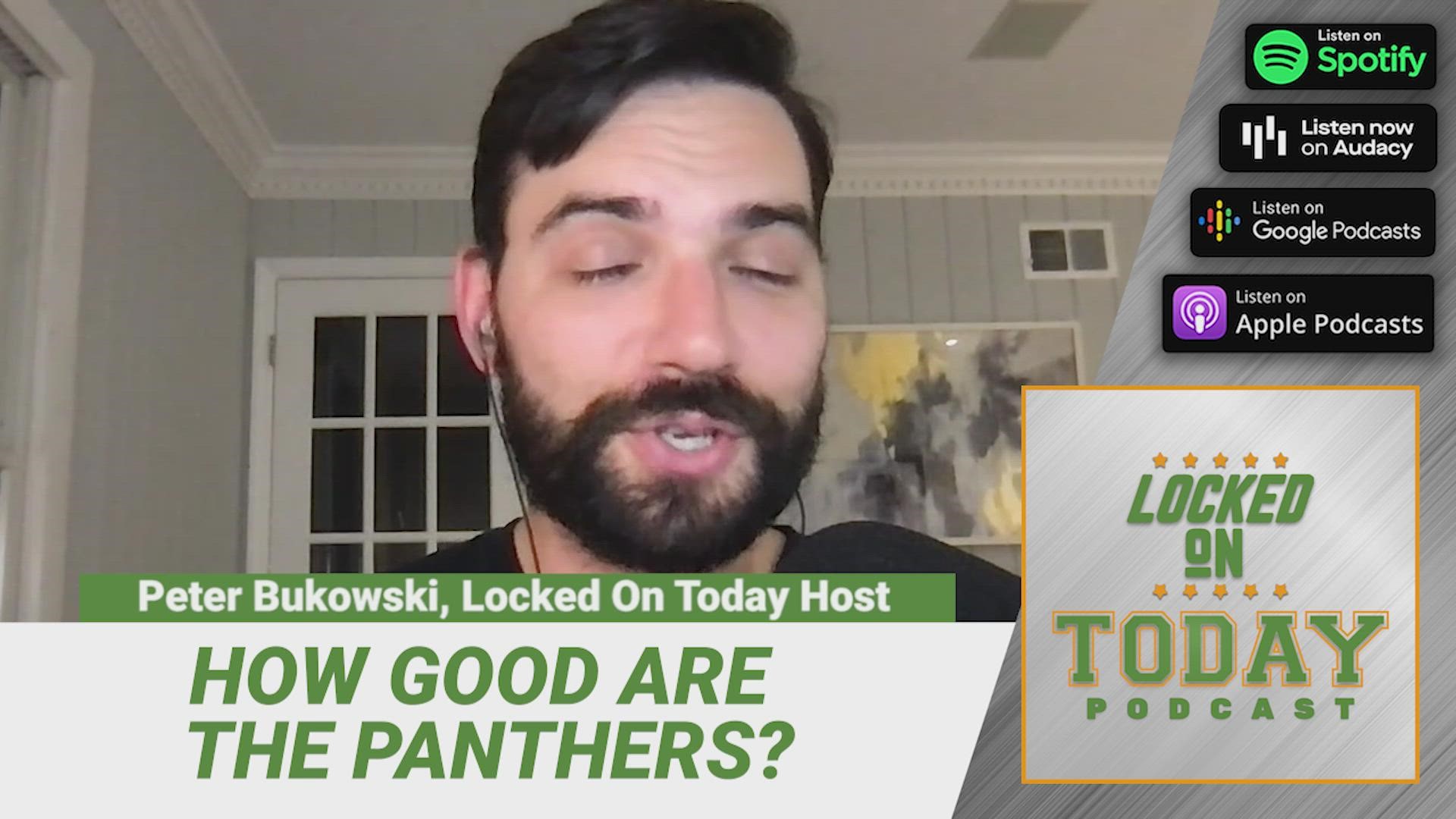 That includes some that are not so surprising including the Tampa Bay Buccaneers, Los Angeles Rams and San Francisco 49ers. But, it also includes some teams that maybe are a bit unexpected.

SUBSCRIBE: The Locked On Today podcast hosted by Peter Bukowski gets you caught up each morning on the biggest stories in sports without taking up your free time. Listen here.

Which 2-0 team is most surprising? pic.twitter.com/znaEYchZgz

Maybe the most surprising 2-0 team based on strength of schedule through two weeks is the Las Vegas Raiders. The Raiders opened up the season at home hosting the Baltimore Ravens on Monday Night Football and came back to win in overtime.

Then, the Raiders headed on the road to play the Pittsburgh Steelers, who were coming off a Week 1 win over the Buffalo Bills. The Raiders defeated the Steelers impressively 26-17.

Their defense was impressive in Week 2, but maybe most impressive is quarterback Derek Carr, who is averaging over 400 yards passing in his first two games, leading the entire NFL, against two strong defenses.

The Raiders will look to move to 3-0 next week when they host the Miami Dolphins.

The Panthers are a surprise 2-0 team as well. While we knew they could have a strong defense, we had plenty of questions coming into the year about the offense, led by new quarterback Sam Darnold.

After defeating the Jets in Week 1, the Panthers were underdogs for their game against the New Orleans Saints, who were coming off a 38-3 Week 1 throttling of the Green Bay Packers.

Carolina dominated the game defensively and were able to put up three touchdowns on the Saints on their way to a 26-7 win. Darnold threw for over 300 yards on 38 pass attempts. Workhorse running back and ball-catcher Christian McCaffrey has unsurprisingly had a strong start to his 2021 campaign as well with 324 combined rushing/receiving yards through two weeks.

The Panthers have a good shot to move to 3-0 on the year when they visit the Houston Texans on Thursday night, who will be without starting QB Tyrod Taylor.

The Arizona Cardinals made a lot of big additions this offseason to try to get back to the playoffs, but we know they're in a gauntlet of a division in the NFC West. While they haven't played a division opponent yet, they have defeated two quality opponents in their first two weeks, crushing the Titans in Tennessee in Week 1 and then escaping with a win at home against the Vikings on Sunday.

The Cardinals have a tough first six weeks that had them facing the Titans and Vikings, and then the Rams, 49ers and Browns in weeks 4, 5 and 6. But, they're off to a strong start and will look to move to 3-0 next week against an 0-2 Jacksonville Jaguars team.

The Broncos finished fourth in the AFC West last year going 5-11, so expectations weren't extremely high for them this year. But, they brought in a new starting quarterback in Teddy Bridgewater and they are rolling to start the year at 2-0.

Granted, the Broncos may have had the "easiest" two opponents to start the year out of the undefeated teams, but as we know in the NFL, no opponent in any given week is a guaranteed win.

The Broncos handled the Giants well in Week 1, winning 27-13 and then again allowed just 13 points in Week 2, defeating the Jacksonville Jaguars 23-13.

Bridgewater has been more than solid, averaging nearly 300 yards passing per game through two weeks, with four touchdowns, no interceptions and completing over 77% of his throws.

The Broncos are another team with a path to 3-0 as they take on the 0-2 New York Jets at home next week before a gauntlet of a schedule following Week 3 with games against the Ravens, Steelers, Raiders, Browns, Washington Football Team and Dallas Cowboys.

SUBSCRIBE to the daily Locked On NFL podcast, free and available on all platforms 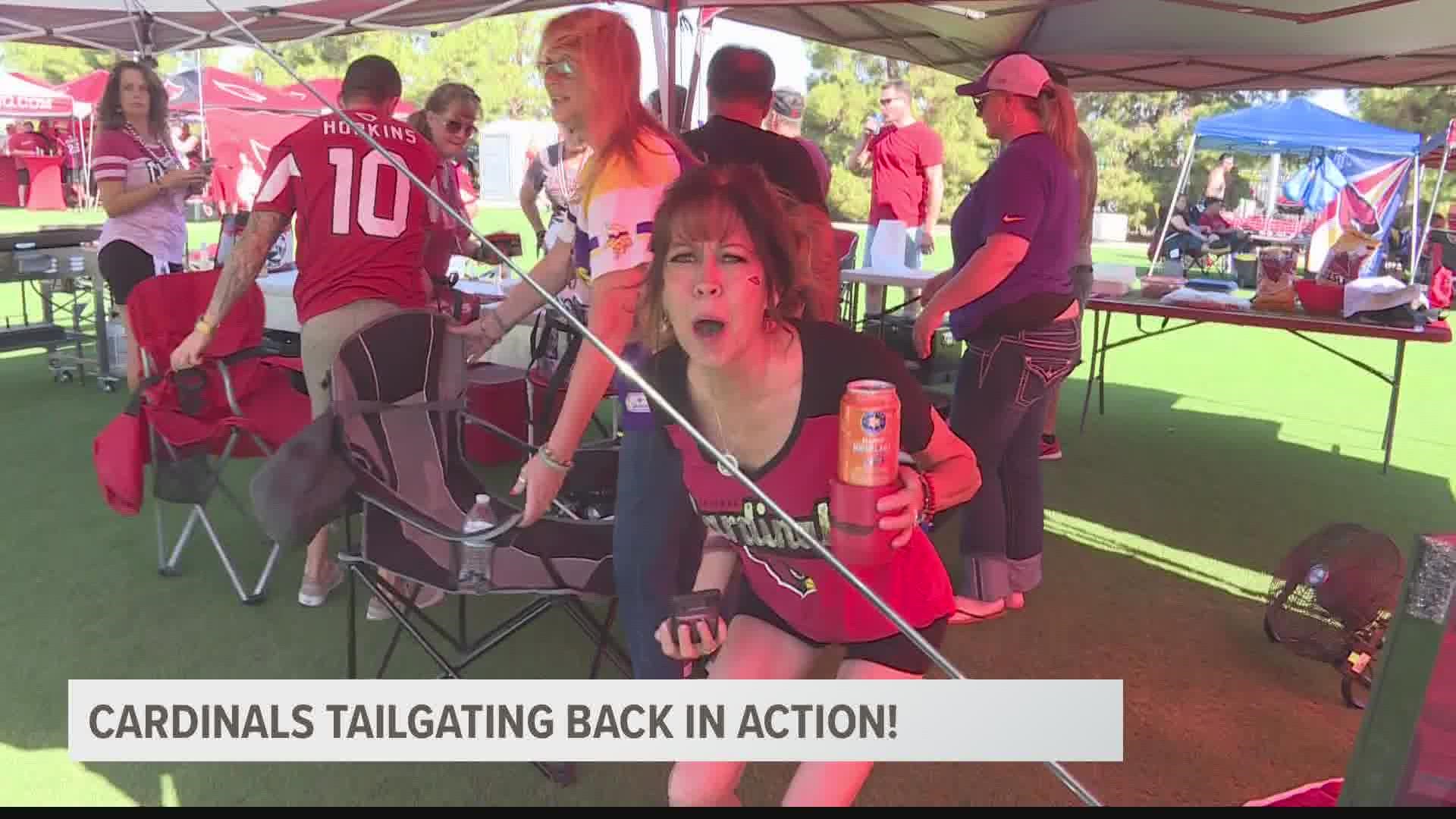