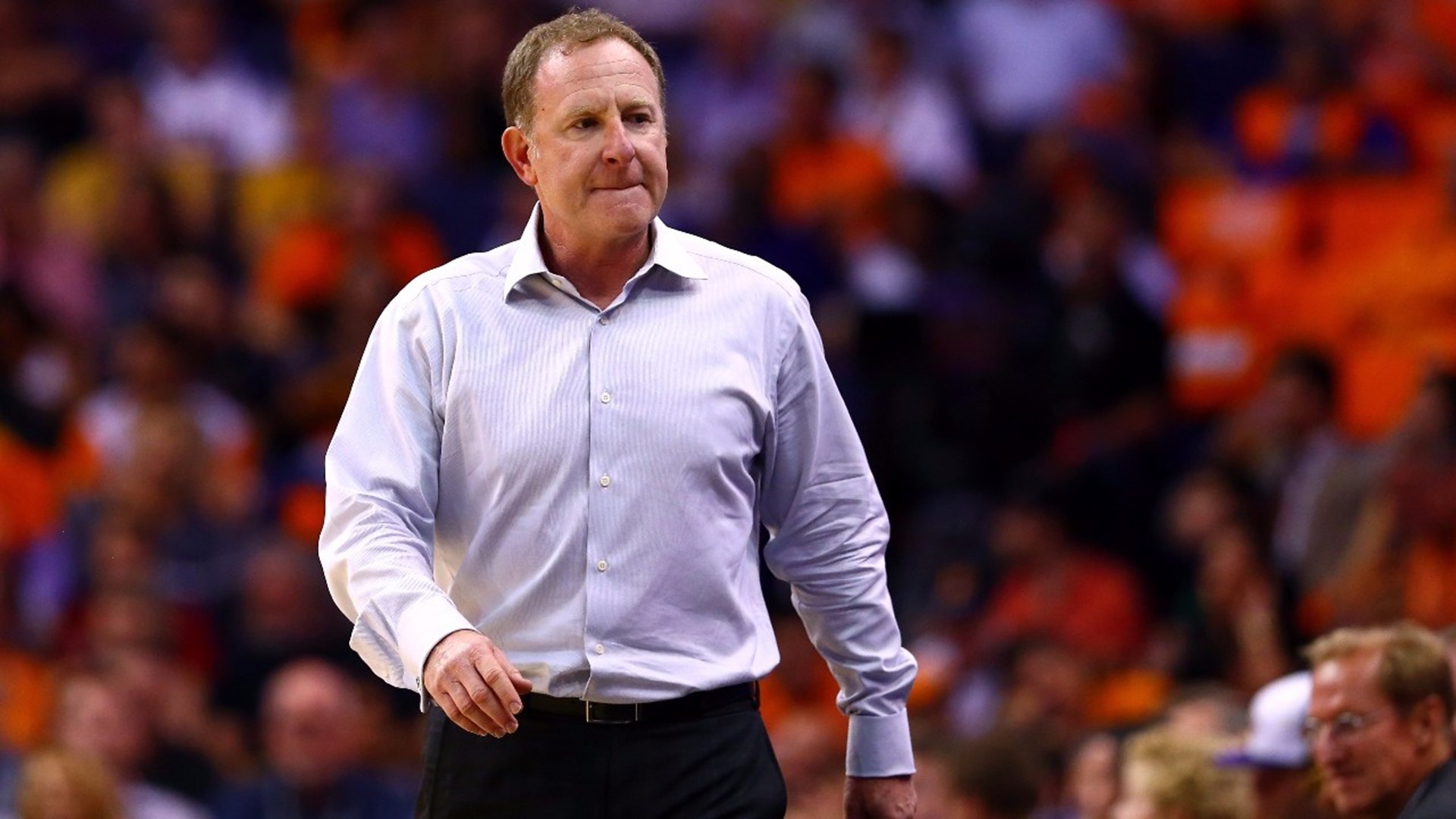 PHOENIX — Phoenix Suns owner Robert Sarver is pushing back against a forthcoming report from ESPN that accuses of him committing acts involving racism and sexism.

The details of the ESPN report are not yet known, but the Phoenix Suns have already denied any defaming elements that could be in it about Sarver.

Sarver said Friday he was "shocked" to learn ESPN was accusing him of sexism, which he denied.

"While I can’t begin to know how to respond to some of the vague suggestions made by mostly anonymous voices, I can certainly tell you that some of the claims I find completely repugnant to my nature and to the character of the Suns/Mercury workplace and I can tell you they never, ever happened," Sarver said in a released statement.

Sarver, a native of Tucson, bought the Suns in 2004 for $400 million. He comes from a family of prominent businessmen and bankers.

In the statement, Sarver said he's proud of the Suns' record of diversity and rejected any insinuation that he's promoted racism.

"Even hints of racism or sexism in our culture today are toxic and damaging and should not be lightly raised," Sarver said. "I categorically deny any and all suggestions that I used disparaging language related to race or gender."

The allegations first surfaced Friday, two days after the Suns started its 2021-2022 season at the Footprint Center in downtown Phoenix. The Suns are scheduled to play against the Los Angeles Lakers Friday night.

The organization's president and CEO, Jason Rowley, released the following statement in part:

"The Phoenix Suns and Phoenix Mercury organization takes very seriously our commitment to promoting a respectful, fun, competitive and enriching work environment, and we are proud of our track record relating to employee wellbeing.  We also take seriously any allegations of racism, sexism, or harassment of any kind, which have no place in our organization and are not tolerated.  With respect to recent reports about a forthcoming ESPN article regarding Robert Sarver and our organization, I will simply say that we are aware of the false narratives it contains, and plan to respond accordingly."

RELATED: Phoenix Suns look to rise again as they start the 2021-22 season against the Nuggets 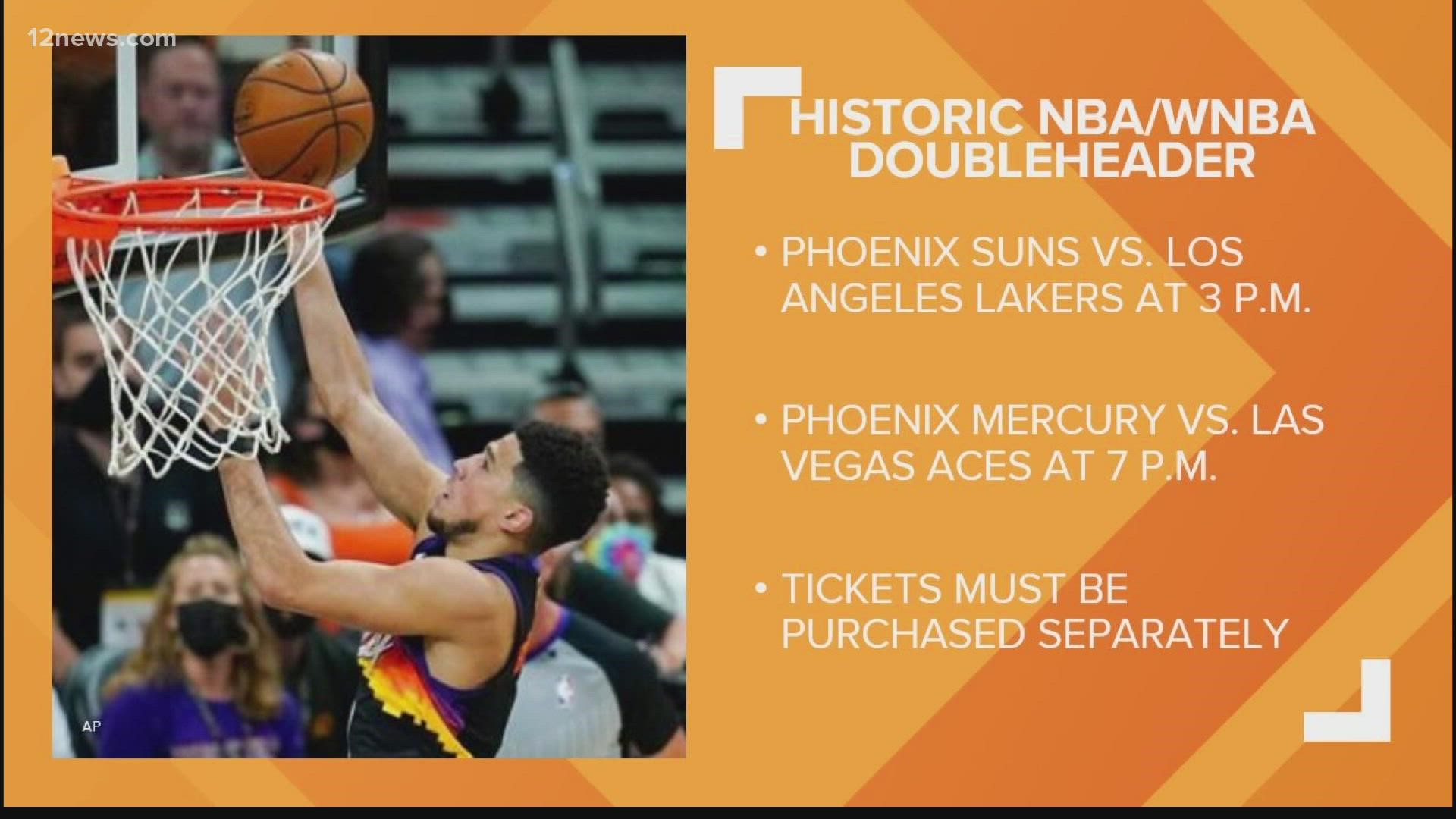 Basketball doubleheader in Phoenix as Suns and Mercury prepare to play