Who has the edge in Dodgers-Giants finale?

The Dodgers and Giants face off Thursday night in Game 5 to decide who moves on to the National League Championship Series. 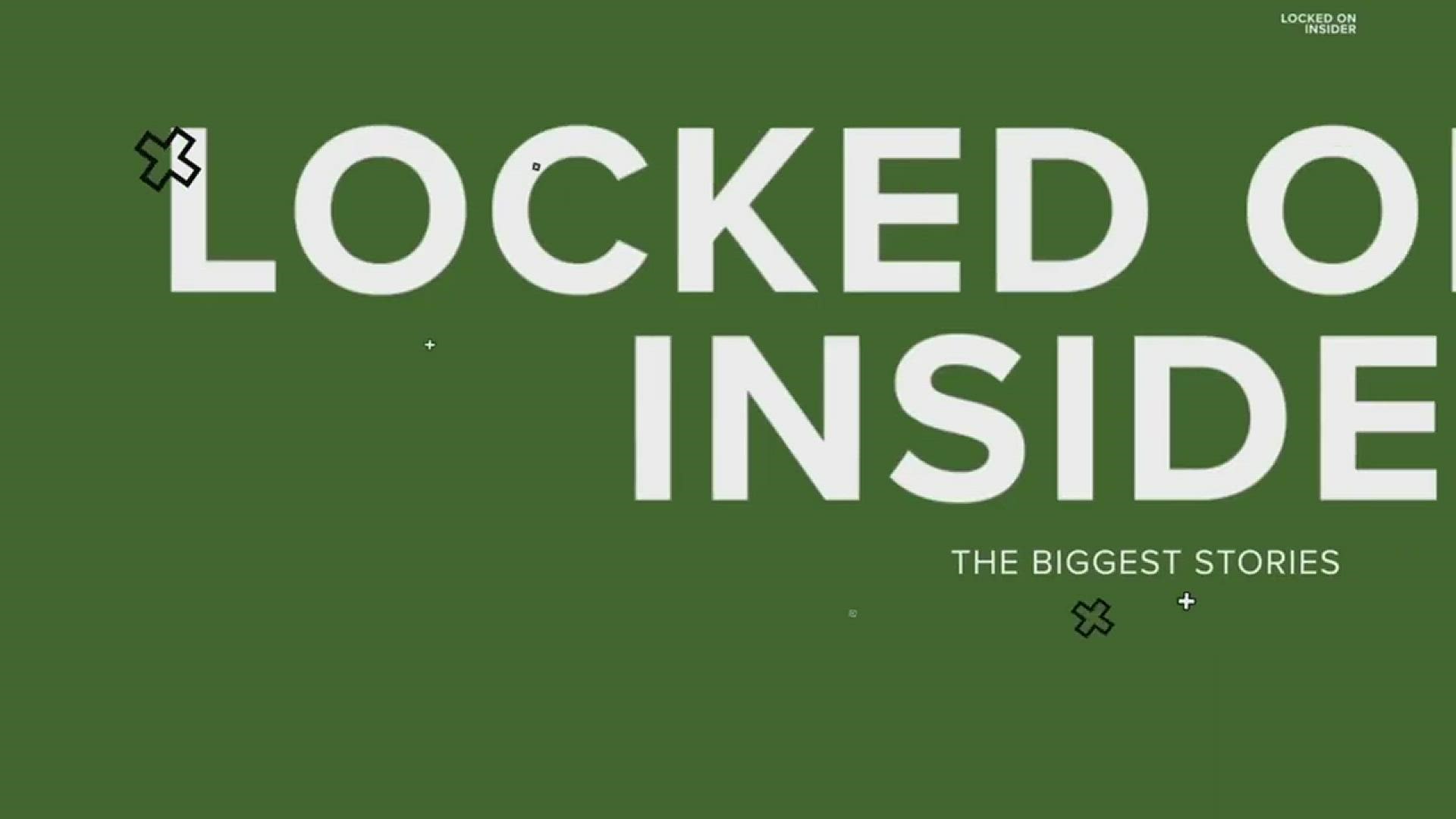 SAN FRANCISCO — It still feels like we're being robbed of more iconic baseball than we're actually getting, but the Dodgers and Giants will face off Thursday night in a winner-take-all Game 5 to move on to the next round in the playoffs.

The Dodgers and Giants were the two winningest teams in baseball this season, but because they were in the same division, they could only meet in the NLDS after the Dodgers won the Wild Card, rather than the NLCS, where we could get a seven-game series rather than just five.

Nevertheless, Thursday night in San Francisco will be one for the ages.

The Giants and Dodgers have gone back and forth in the first four games of the series to get knotted up at 2-2.

Locked On MLB Insider and former pro Gordon Beckham said the home crowd will play a large role on Thursday night for the Giants.

"Generally I feel like the home teams in these games have a little bit more energy and seem to play a little bit better, especially if they get off to a good start," Beckham said. "In this series, I've kind of seen that even though they've split."

That said, Beckham said this is really a coin flip of a game, especially between two teams who know each other so well.

The Giants and Dodgers played each other 19 times in the regular season with the Giants taking 10 games and the Dodgers taking nine.

It was expected that Los Angeles would start Julio Urias on Thursday, who is 20-3 this year. But, this afternoon, the team announced reliever Corey Knebel would start for them.

This is likely some gamesmanship from L.A. to mess with San Francisco's lineup decisions. It's more than likely Urias will come into the game for a big chunk after the first or second inning.

The Giants are expected to start Logan Webb, who pitched a gem in Game 1 with 10 strikeouts and no runs allowed in 7.2 innings.

SUBSCRIBE to the Locked On Giants podcast, free and available on all platforms

"I think I'm going to go with the home team, the Giants, I've just got a feeling," Beckham said. "Buster Posey's out there, he's lurking, he's had a good season, he's been feeling good at the plate, we'll see what happens."

Knebel has only pitched in one game against the Giants this season but it was a similar situation, when he started the game and pitched two innings before another pitcher came in. Knebel gave up two hits but no runs in that outing. Notably, Knebel's ERA is 0.82 at home this year, but that jumps to 3.68 in road games.

Urias has started five games against the Giants this season. He's 2-1 in those games with a 3.38 ERA (11 earned runs in 29.1 innings pitched). San Francisco batted .274 against him this season.

Webb was 1-0 in three regular season starts against the Dodgers with a 2.25 ERA, allowing four earned runs in 16 innings. The Dodgers batted .127 against him during those three games.

First pitch is slated for 9:07 eastern time on Thursday.

SUBSCRIBE to the Locked On Dodgers podcast, free and available on all platforms