The future of college athletics is still unclear

The truth is: there is still a lot of unknowns. 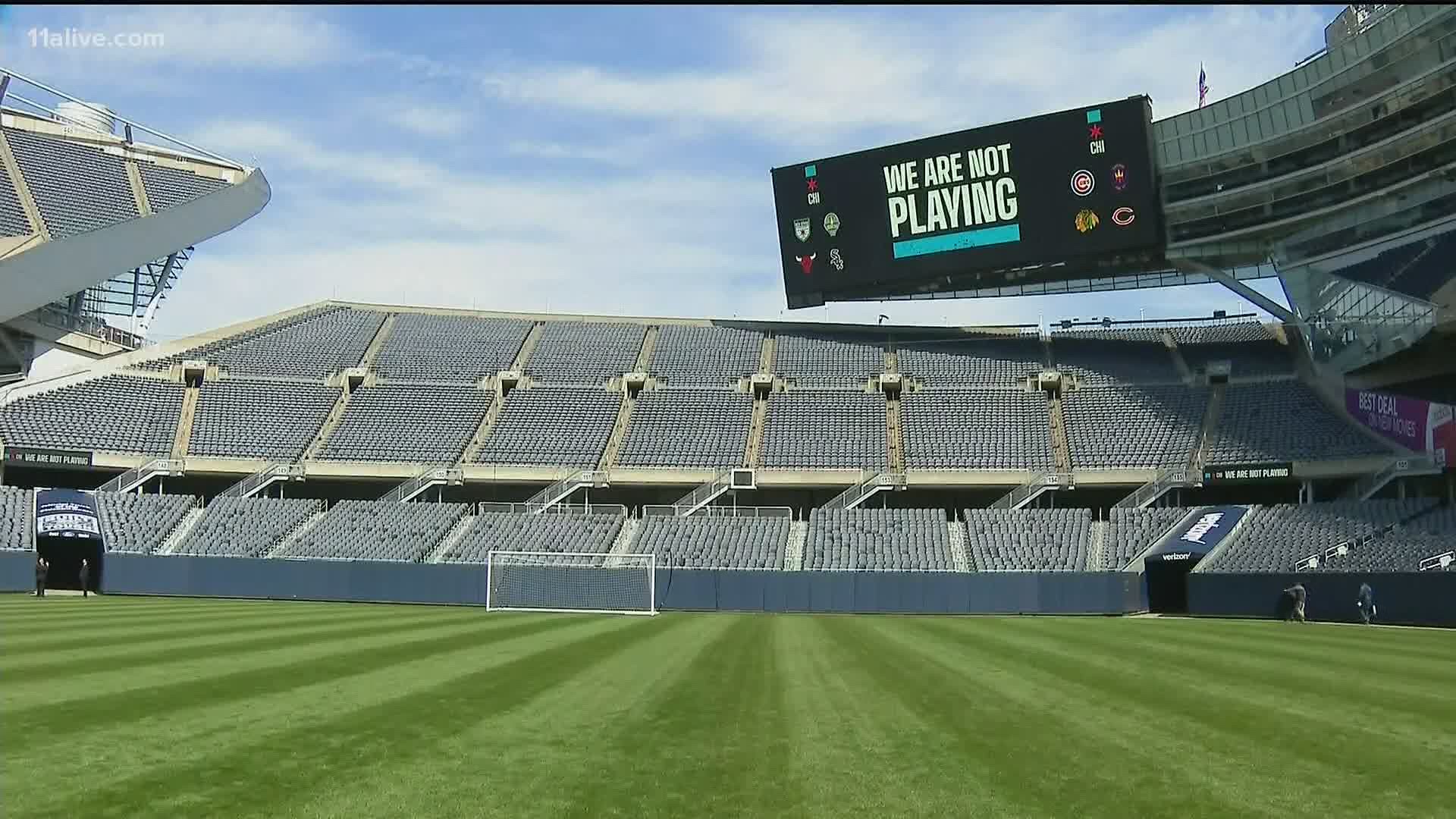 ATLANTA — UGA baseball head coach Scott Stricklin isn’t used to being home much this time of the year.

“We would be getting ready to play the University of Kentucky in our final weekend,” Stricklin said. “It just makes you shake your head.”

Because of COVID-19, he’s spending a lot of time taking his dogs out and most of his baseball-coaching duties these days are geared toward his son.

Stricklin said UGA Athletic Director Greg McGarity is constantly sending our updates about the state of UGA Athletics, but the truth is: there is still a lot of unknowns.

“You’ve got the fall sports that are hoping to get back and resume. What’s the residual effect of how that affects your Winter sports and your Spring sports?" he asked. "We still don’t know.”

What we do know is the NCAA has granted Spring Sports Athletes another year of eligibility. And with Major League Baseball only having five rounds in this year’s draft instead of 40 rounds, almost 1,200 players won’t be getting drafted that normally would.

RELATED: 'I don’t think it’s going to be smooth sailing': Ex-Brave outlines issues with getting back to baseball

With that being said, there are a couple of players that Stricklin is encouraging to move on with their baseball career.

“Emerson Hancock and Cole Wilcox are both projected to be first-round picks,” Stricklin said. “That’s not something you tell those guys ‘Hey, I don’t think you should go.’ Those guys have worked all their lives to get to this point.”

No date has been set for the MLB draft. It’s just one of the many things that is still up in the air when it comes to sports.

It's not just coronavirus: how the weather could factor into the return of sports and fans

NCAA allowing Division I schools to spend below minimum on scholarships