Scottsdale Unified School District announced the team will not play in the playoff game scheduled for Friday against Salpointe Catholic in Tucson. 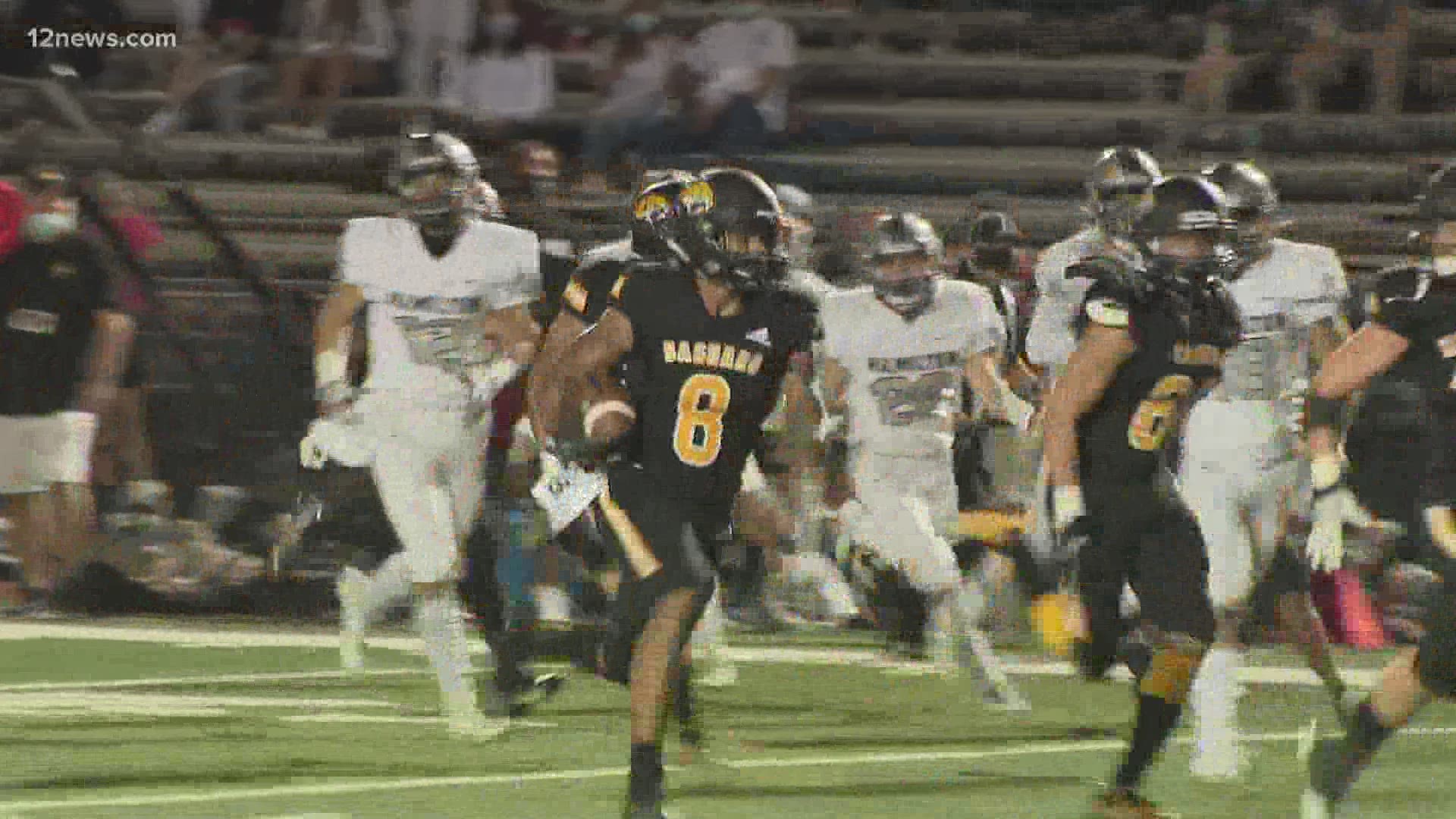 SCOTTSDALE, Ariz. — The season for Saguaro High School's varsity football team is over, according to a statement from the Scottsdale Unified School District.

The first COVID-19 cases in the team were reported when practice began in September.

"Despite valiant efforts to stave off the coronavirus since practice began in September, members of Saguaro High School’s varsity football team tested positive this week for COVID-19, effectively bringing the Sabercats’ 2020 season to an end," the statement said.

The team was scheduled to host No. 6 Salpointe Catholic High School in Tucson on Friday in the first round of playoffs.

“I am heartbroken for all of our players, coaches, trainers, staff and family members who have sacrificed and persevered through one of the most difficult times of all of our lives. I am especially devastated for our seniors, who have given so much to our program, but have lost so many of the experiences and opportunities that make our program great," head coach Jason Mohns said in a statement.

The Sabercats' games against Camp Verde, Notre Dame Prep and Chaparral High School were canceled this season due to positive COVID-19 cases. The game against Horizon High School was rescheduled.

“Not being able to play on Friday night is very disappointing for our players, coaches, staff, Saguaro and the entire Scottsdale community. This is in the best interest of public health, after consultation with the Maricopa County Department of Public Health and as outlined in the Arizona Interscholastic Association Guidelines," SUSD Director of Athletics Nathan Slater said in a statement.

AIA guidelines say if a team of more than 25 members, including coaches, players and staff, has more than 2 positive cases they should suspend in-person activities.

“What our student athletes learned along the way about perseverance and commitment to a common purpose, both on and off the field, will be of such value as they graduate from Saguaro and move on to whatever is next. In the end, I know our Sabercats will come out ahead," Saguaro High School principal Ann Achtziger said in a statement. 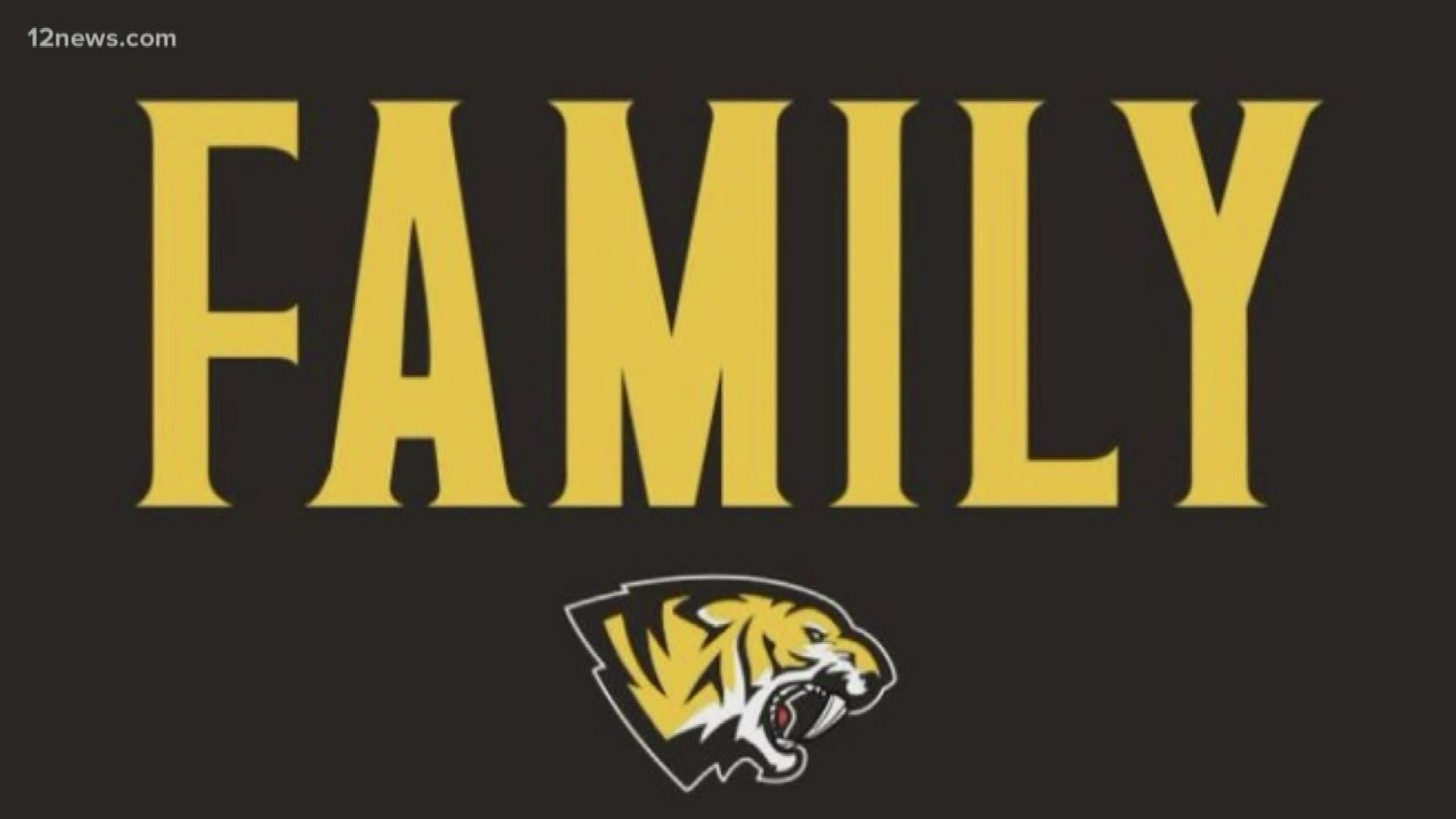