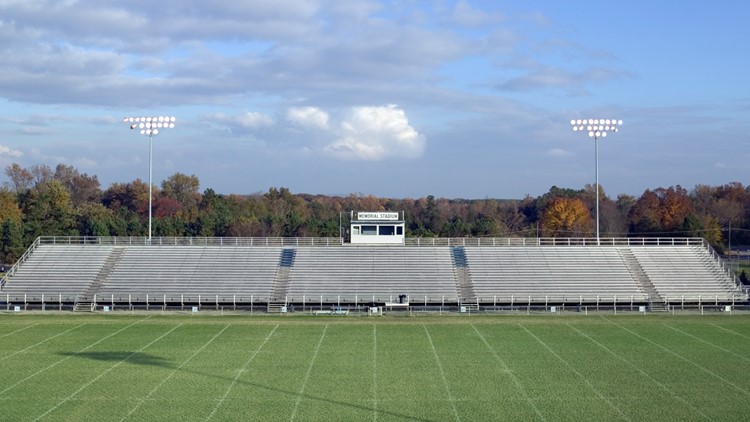 PHOENIX — The Northwest Christian School Crusaders football team went 8-1 in the regular season last year. They won two of their three playoff games. The team was ranked third in the Arizona Interscholastic Association's 3A division last year. The team's average margin of victory was 32 points.

The AIA adopted a formula that is moving the Crusaders up a division -- to 4A, where they'll play much larger schools. So the Phoenix Christian school has taken an unusual step: Suing the AIA to stay where they are.

A lawsuit and temporary restraining order filed Thursday seeks to force the AIA to leave the Crusaders in 3A.

"Our main point is that the AIA should be foremost focused on player safety," said Erik Stanley, the attorney who filed the sit on the school's behalf. "The new ranking system does not take into account the safety of the players."

The Crusaders had played - and dominated -- in 2A for a number of years before being moved to 3A several years ago. But a change this past spring in the AIA's ranking system that only takes into account record and schedule strength would move them into the 4A division.

That, Stanley says, is where player safety comes into account.

An additional concern with a smaller school is depth: A smaller team means that players may play on offense, defense and special teams. A larger school has a better chance of rotating its players.

The school appealed to the AIA's executive board last week, but its appeal was denied, Stanley said.

A spokesman for the AIA said the association does not comment on litigation issues.