Hamilton football stars Deuce Davis and Tre Spivey both have their fathers to thank for success on the field. 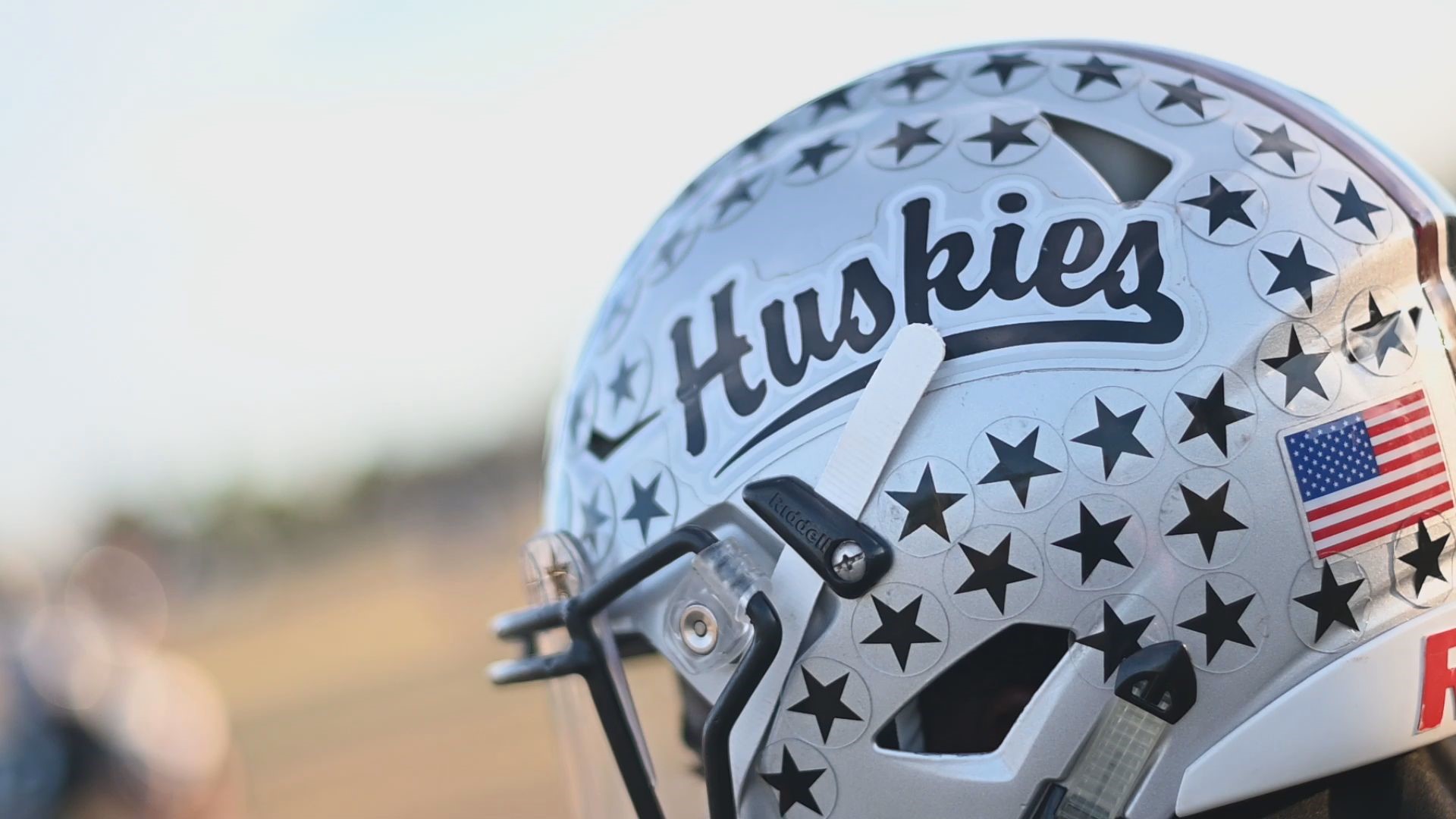 CHANDLER, Ariz. — "I think that is the difference between a baseball dad and a football dad," Russell Davis, former Arizona Cardinal said. "Baseball they can hear you, it's very quiet. But for football everyone is yelling and screaming so you can kind of get away with some things."

The former Cardinal and Super Bowl Champion said he is proud to have helped his son Deuce garner so much success in his young athletic career. The junior recently set the Hamilton school record for most sacks in the regular season with 16.5.

"I'm not surprised he's doing what he is doing," Davis said. "He's pretty much doing what he's supposed to do."

The pipeline of talent runs deep on the Hamilton football roster though, as wide receiver Tre Spivey is the son of former Arizona Diamondback and World Series Champion Junior Spivey.

"The number one thing I've always taught my son is work ethic," Spivey said. "Nobody should ever outwork you. I just wanted the kids to have fun and fall in love with the sport, no matter what the sport was."

Both kids received the message loud and clear as the Huskies boast the number 1 seed entering the State Playoffs with hopes of winning this year's state title.

Both the wide receiver and defensive end know they are some of the rare few student-athletes to have received such invaluable knowledge compared to their competitors.

"A lot of the moves I use now people don't learn them until they get to high school or college," the defensive end said. "I learned it when I was in first grade. I have been able to master it up to this point and a lot of kids don't have that."

A lifelong learning process for both father and son that has resulted in overwhelming success.

"As a father, you are just so proud because you try to give them advice, and sometimes it's like you're talking to a wall," Davis said. "And then when you see it translate on the field, it's a very rewarding feeling to see your child succeed."

As the saying goes, like father like son and both former professional athletes can't deny they see glimpses of themselves in their sons.

"Mine is definitely the trash-talking," Davis said.

The type of passion and talent that will hopefully catapult the Huskies to their first State Championship since 2012. 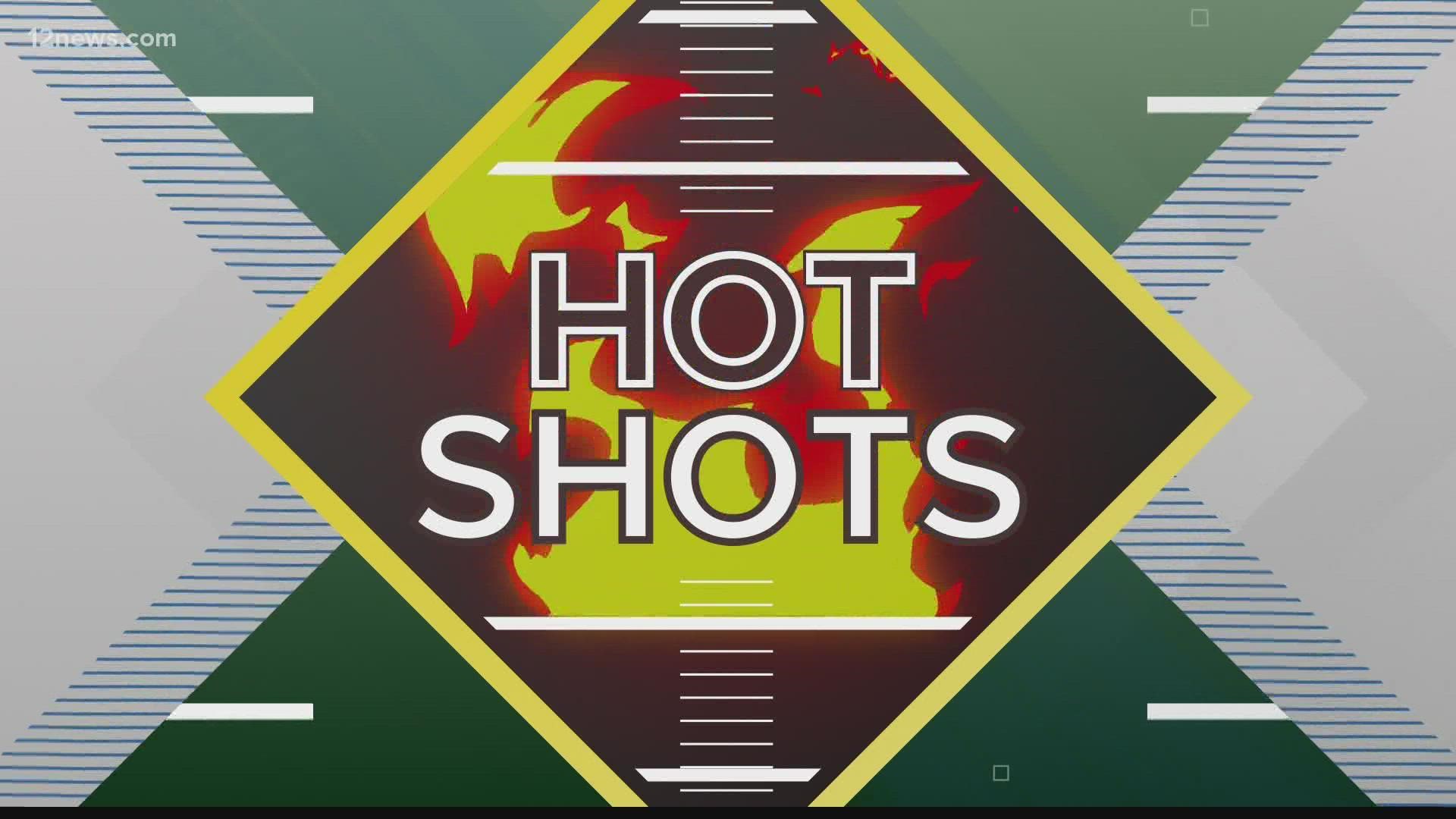