Check out the highlights of the night here! 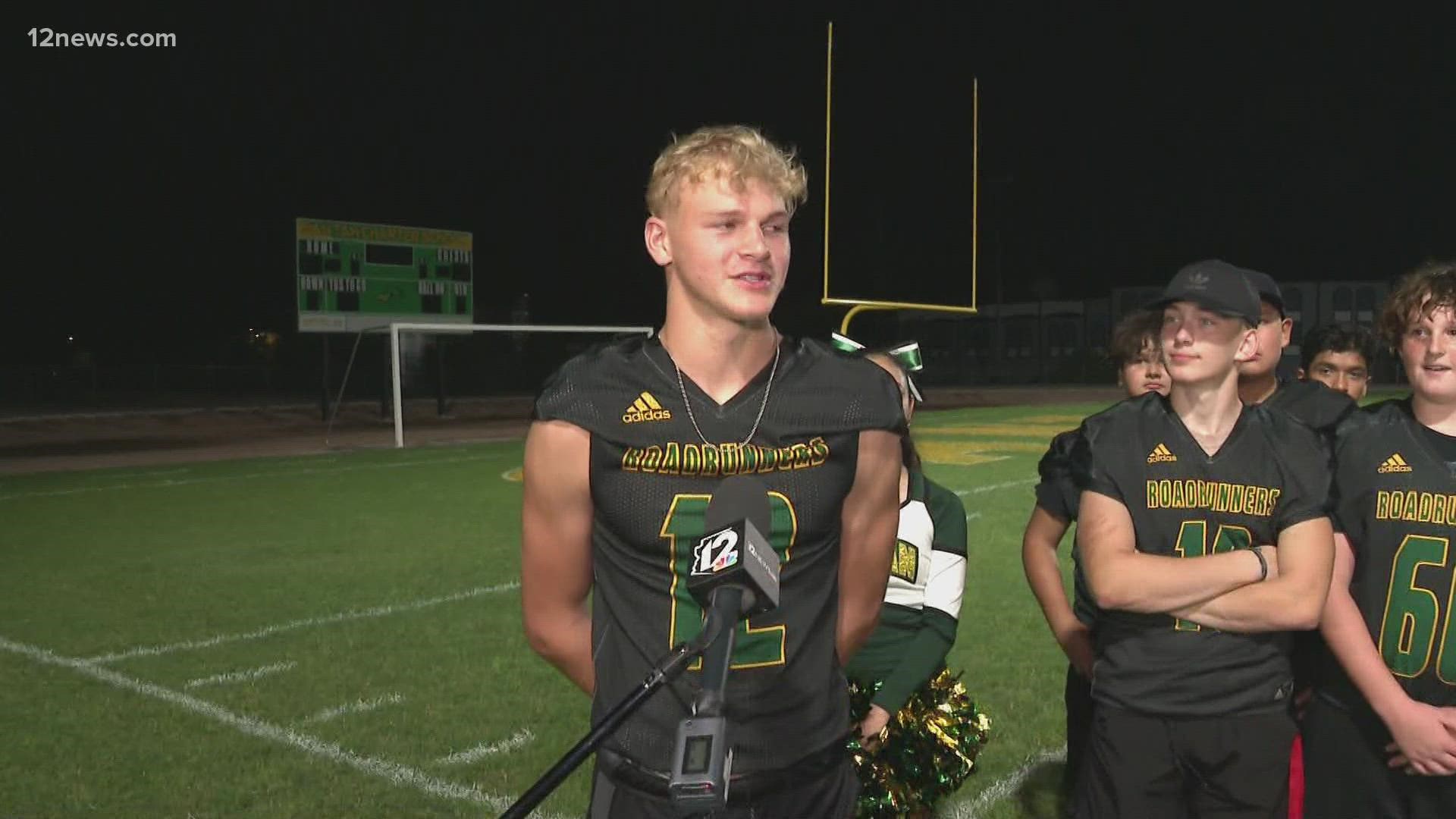 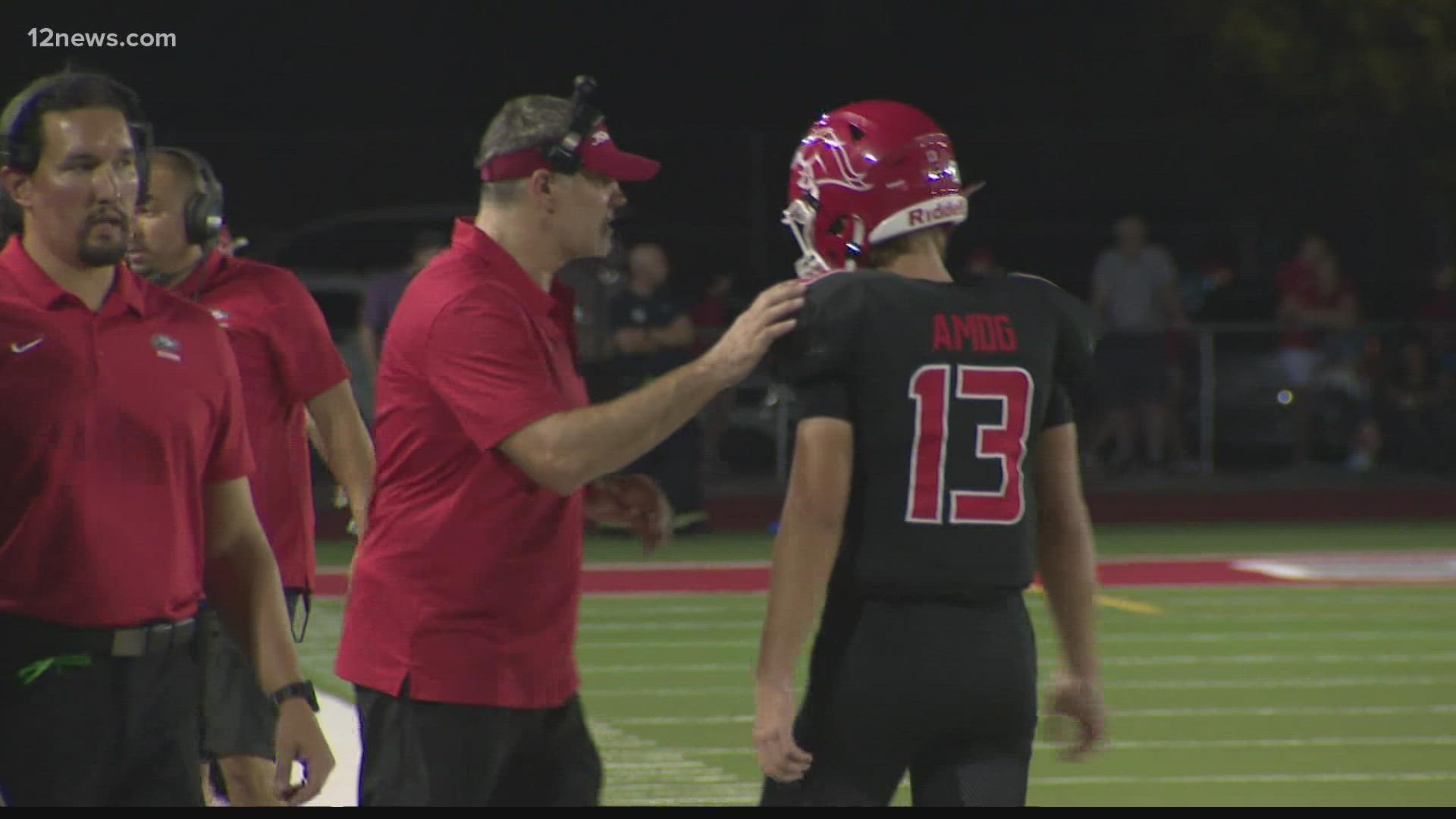 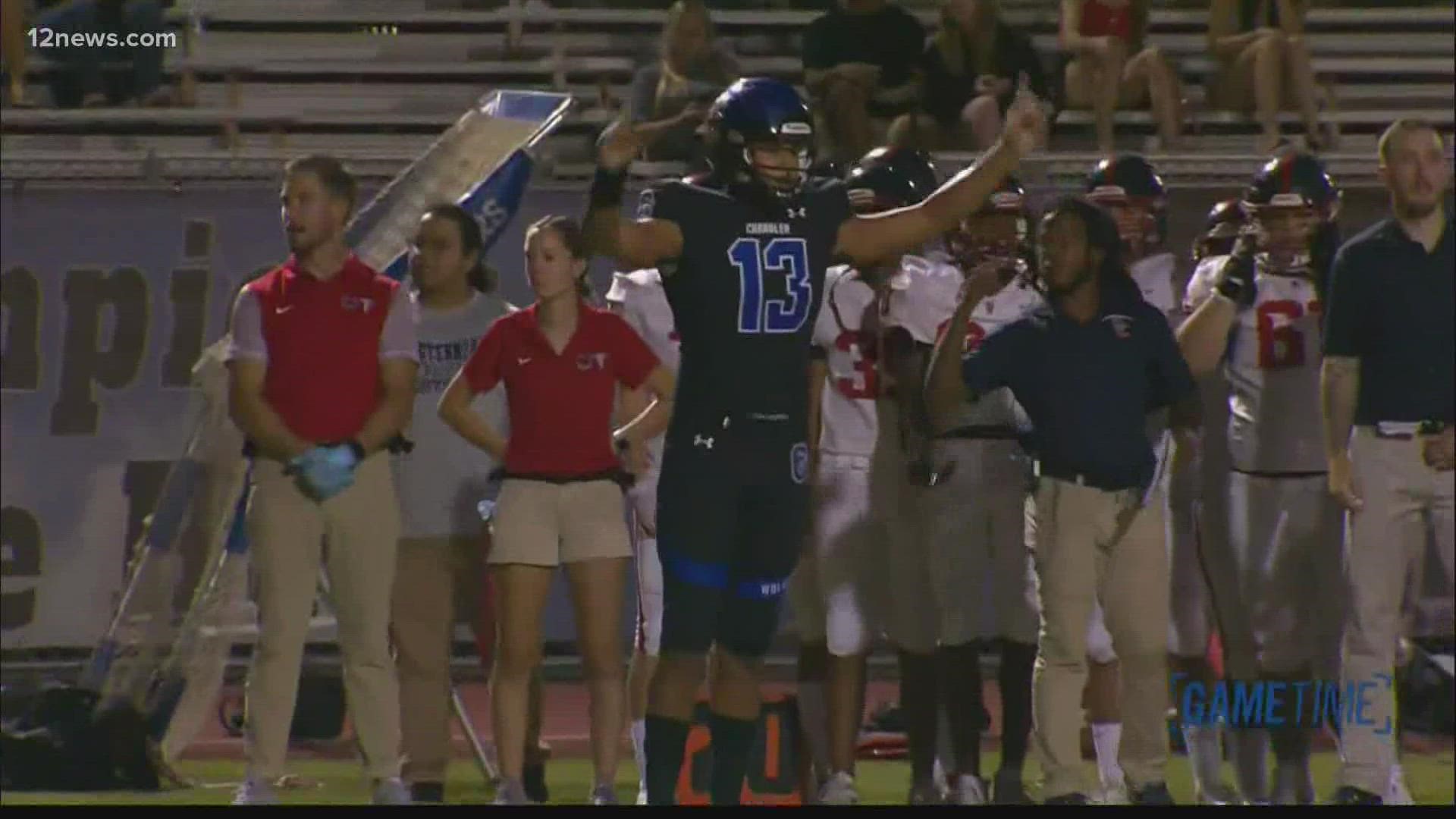 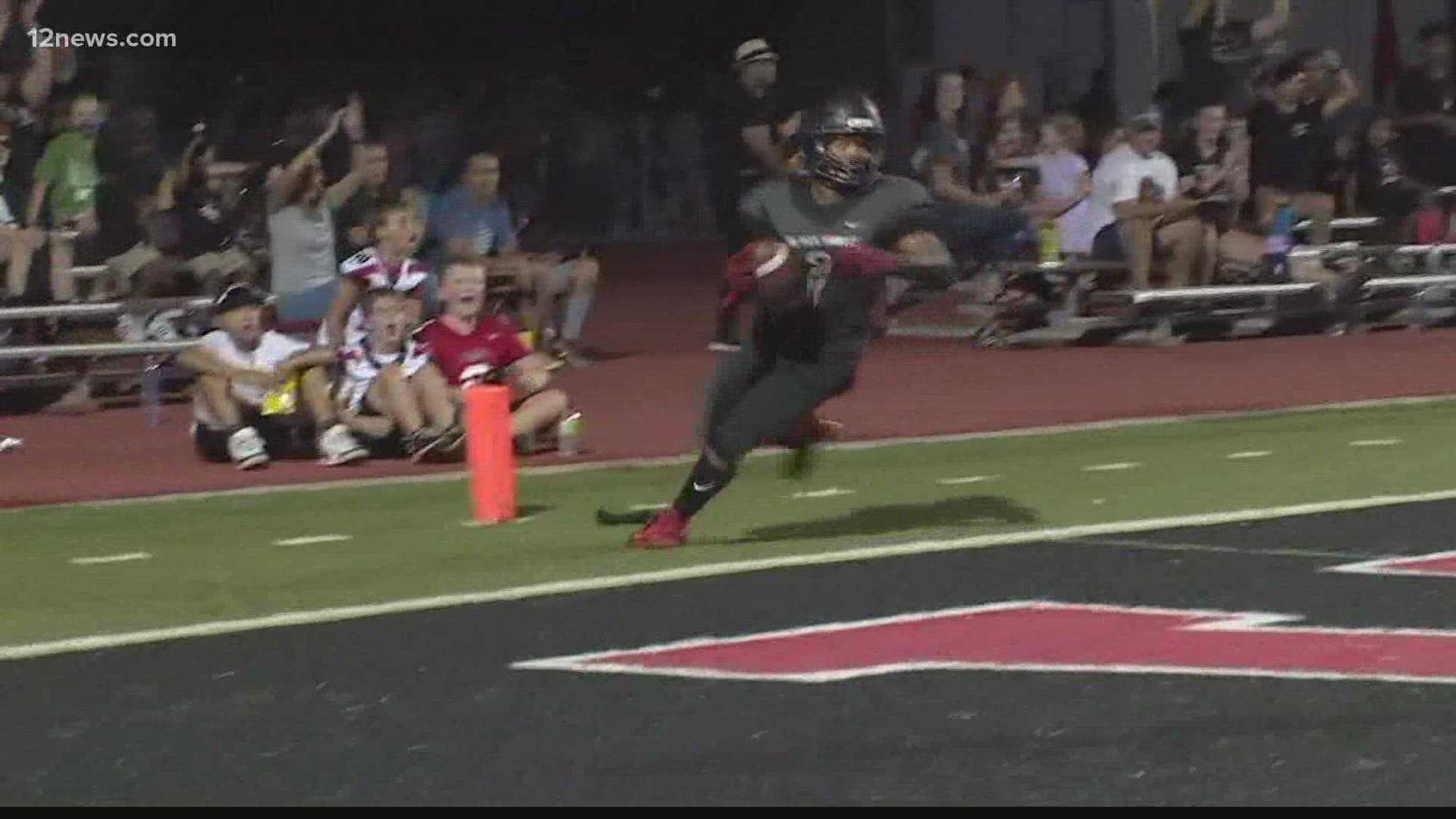 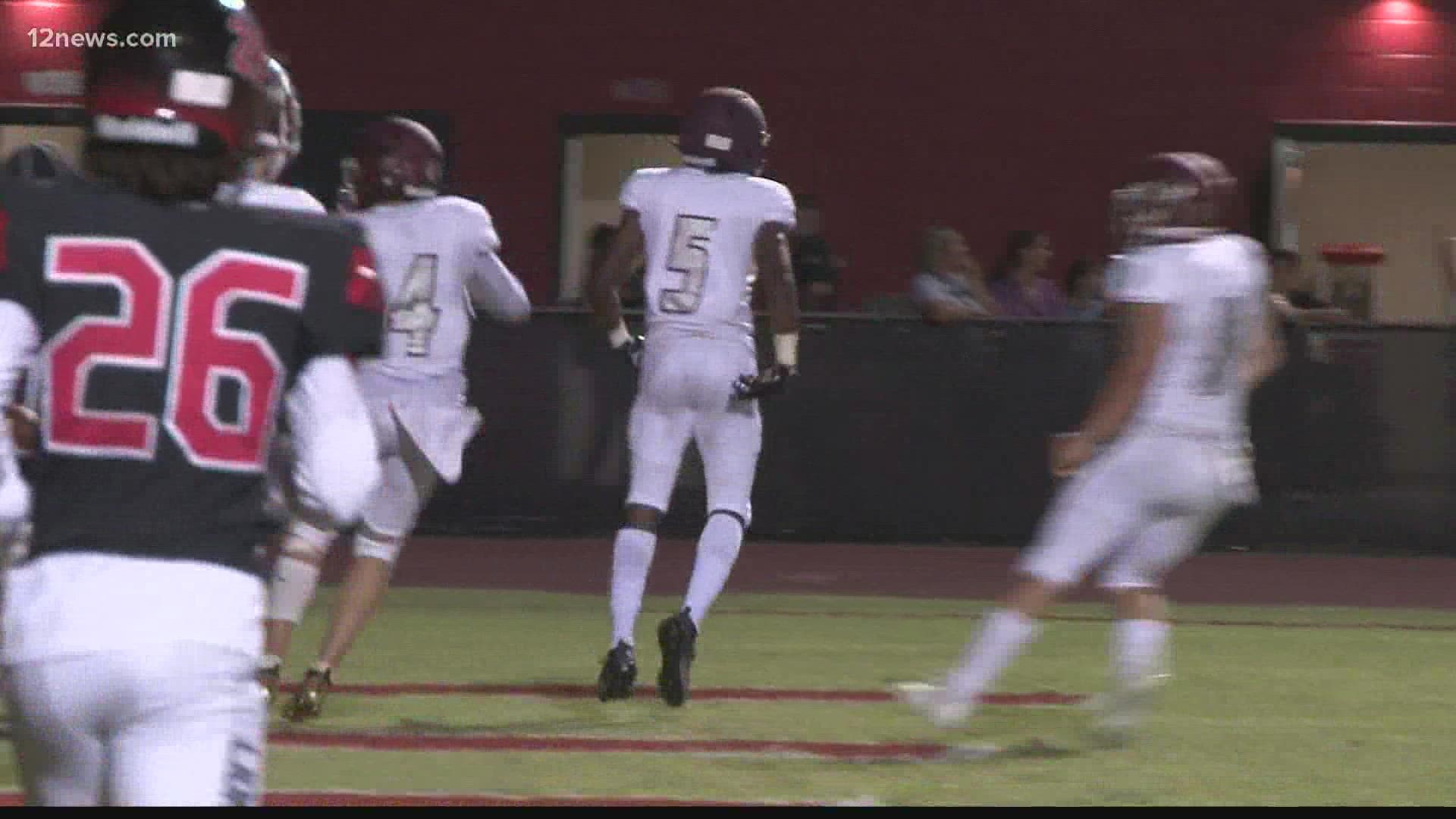 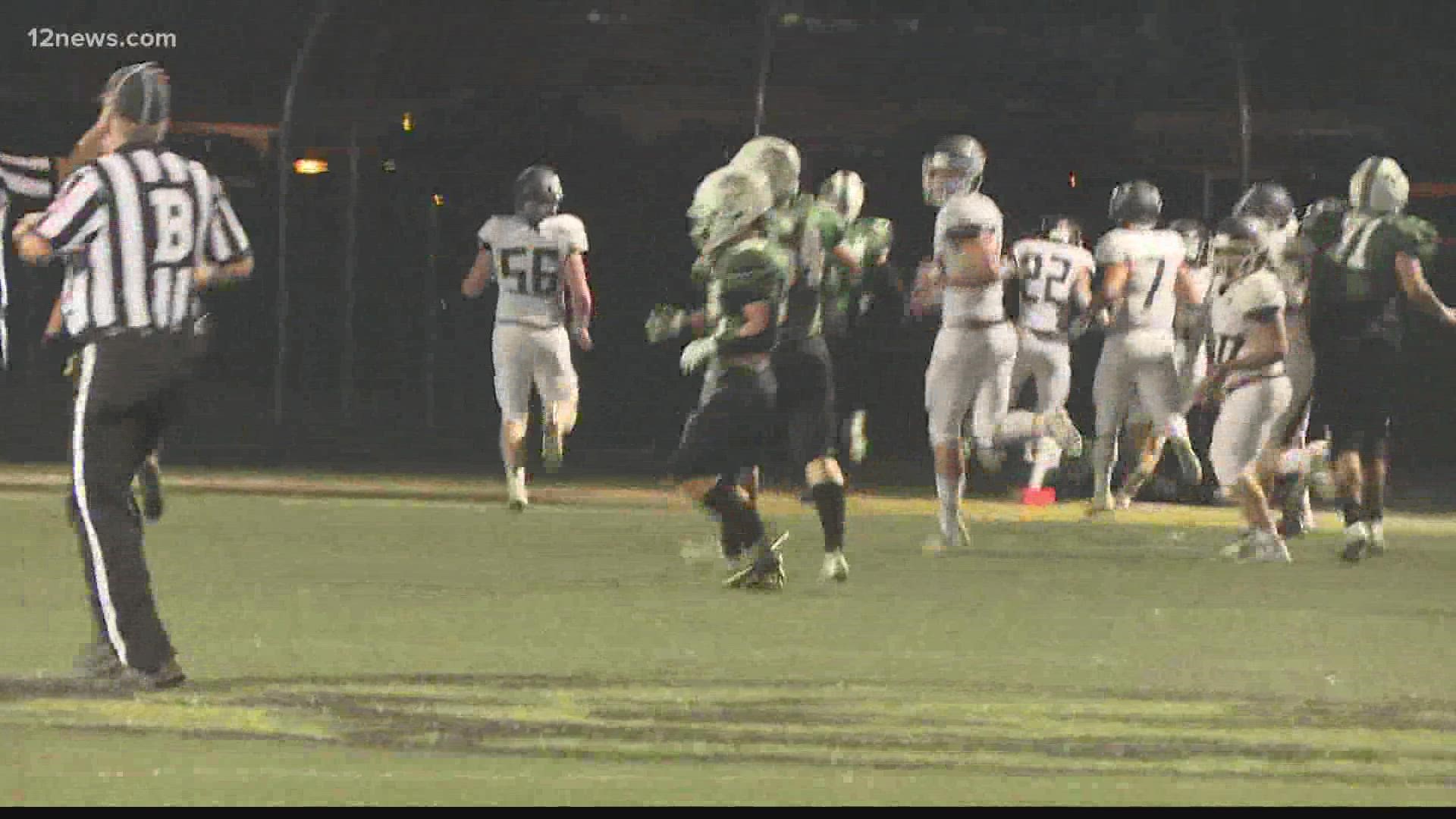 Muir was the first female to score in a championship game in 2015. In January, she was partially paralyzed during a car crash, but she isn't letting that stop her.

While doctors told her she may never walk again, Muir took the opportunity to once again prove that she can do anything. 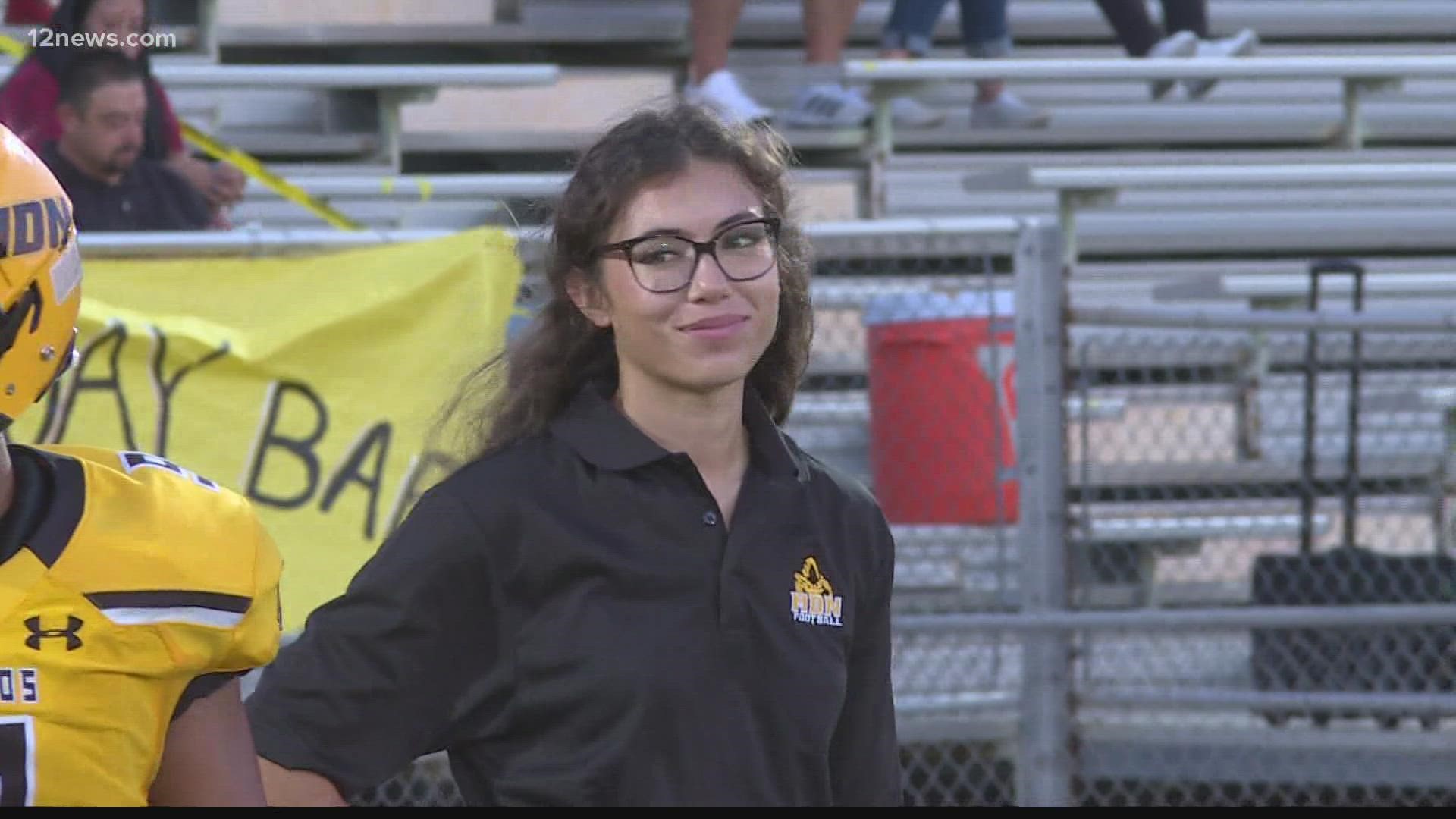 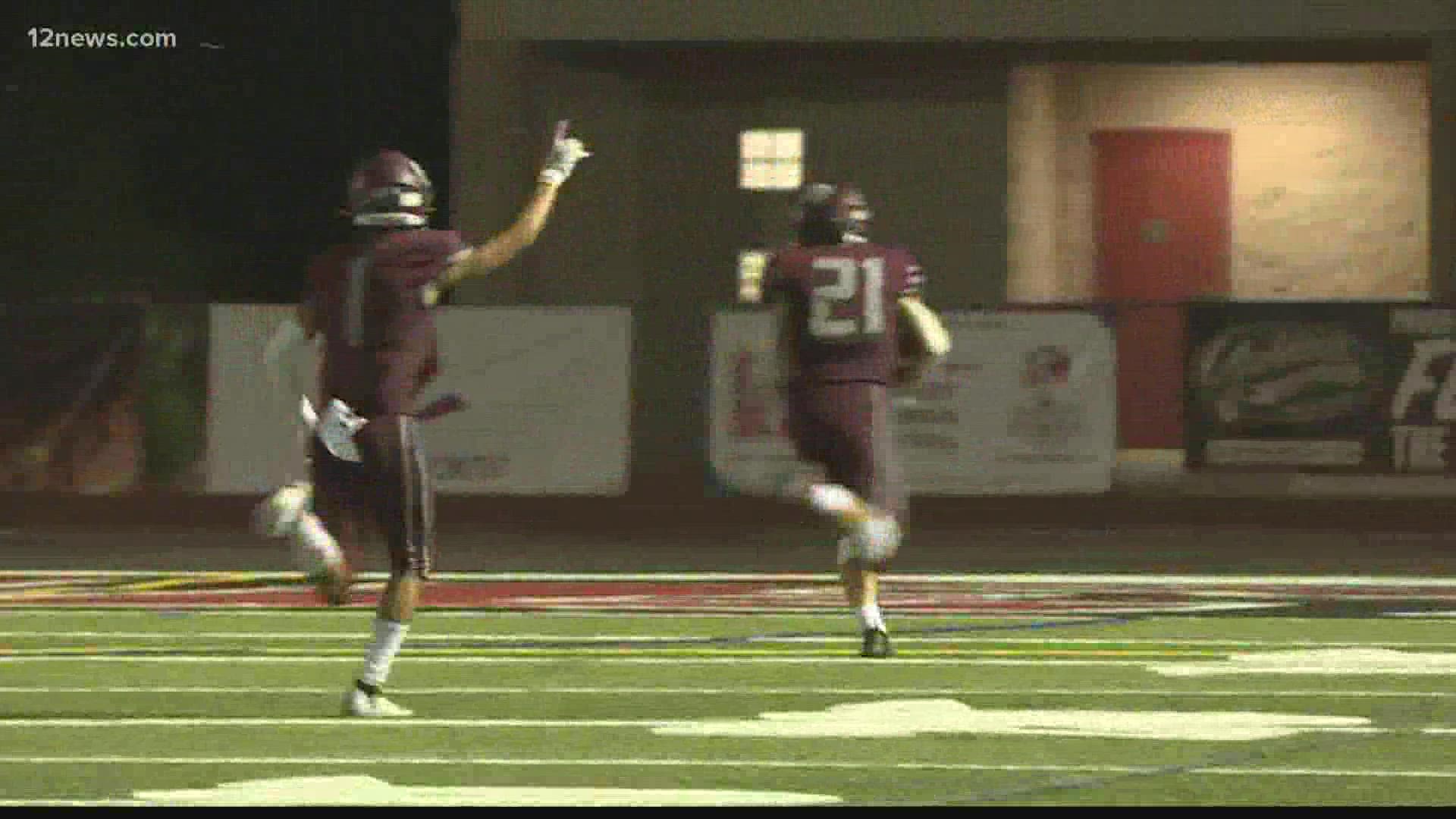 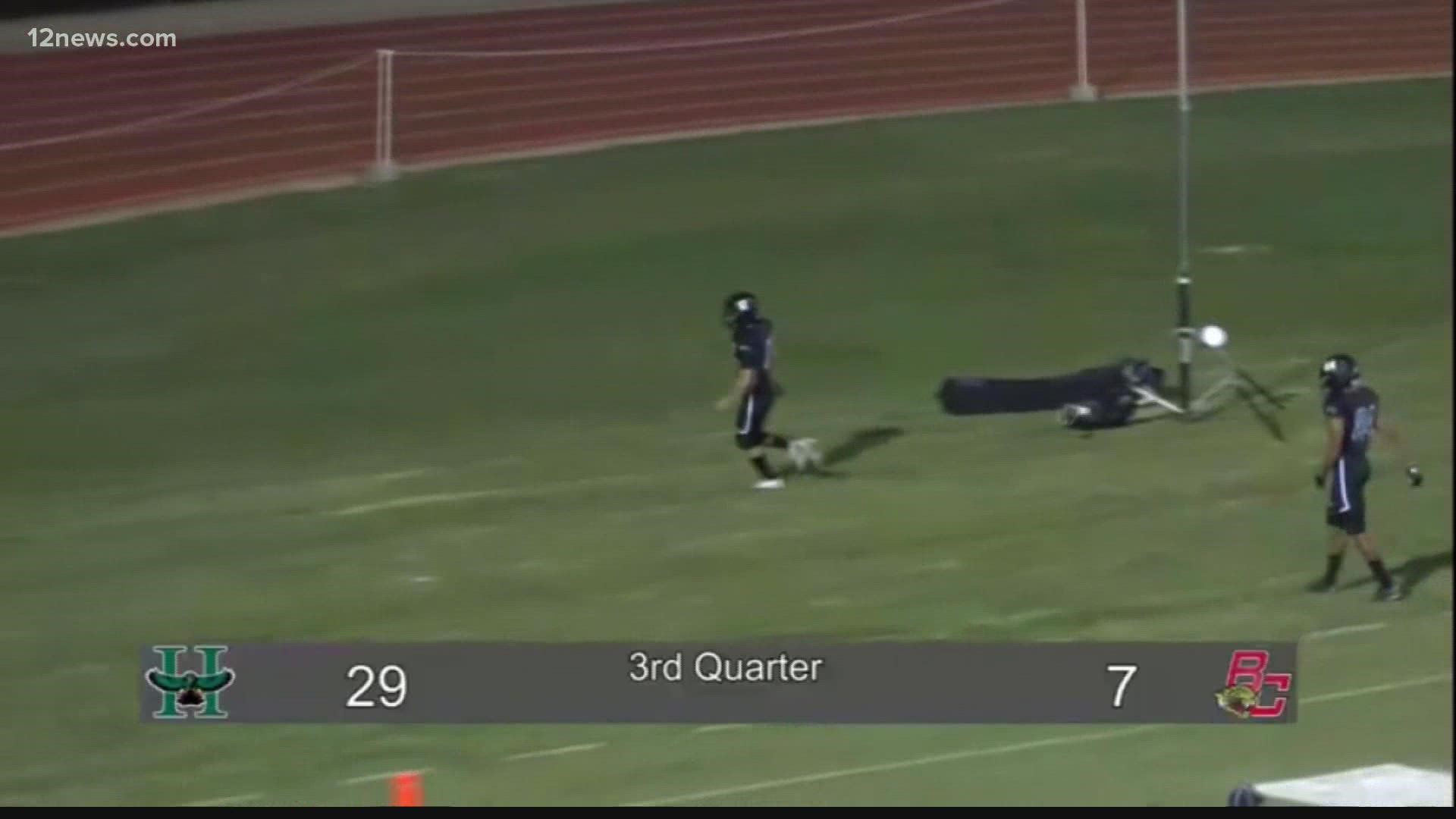 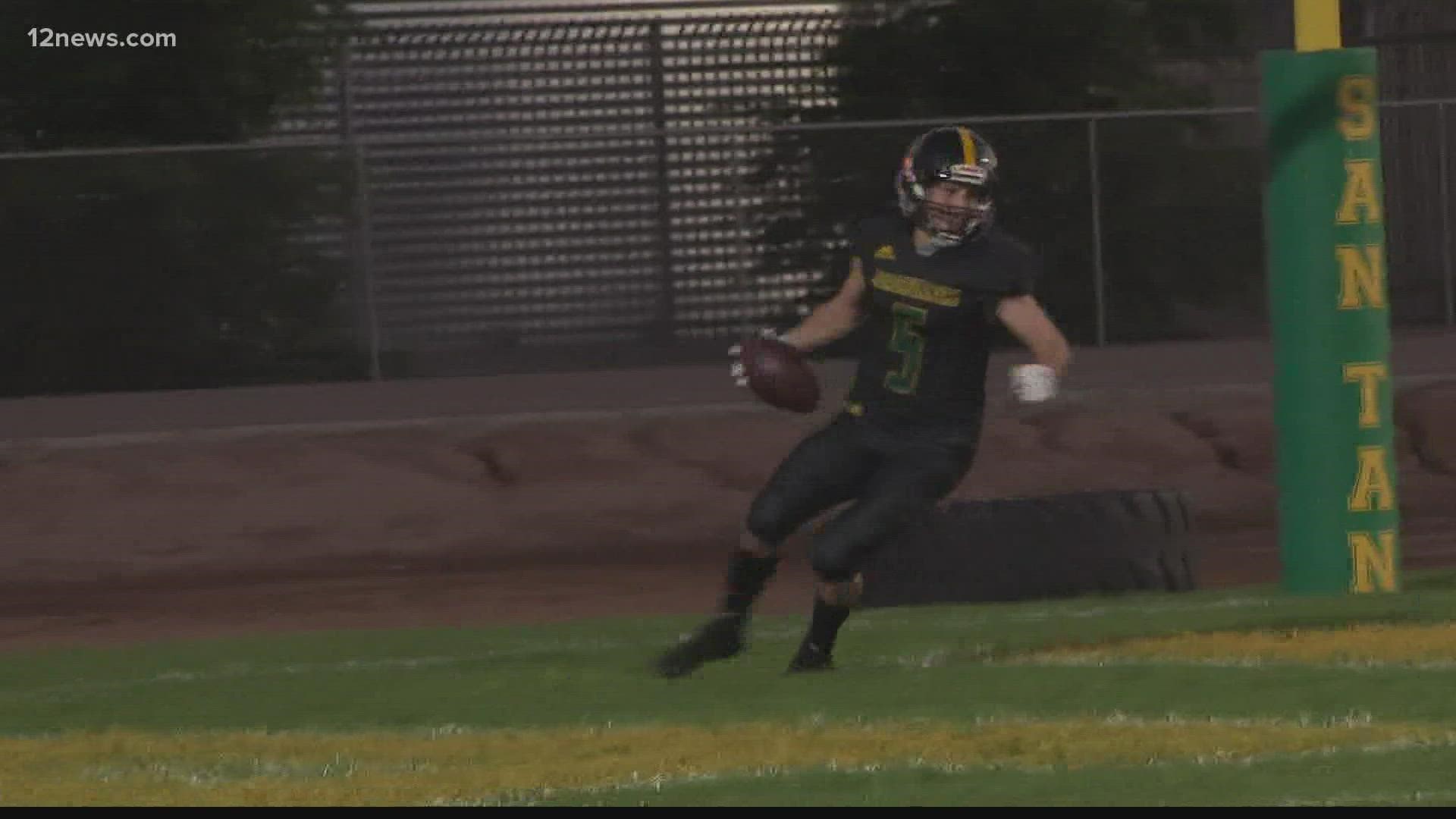 Coach Kerry Taylor talks about the game and the rest of the season. 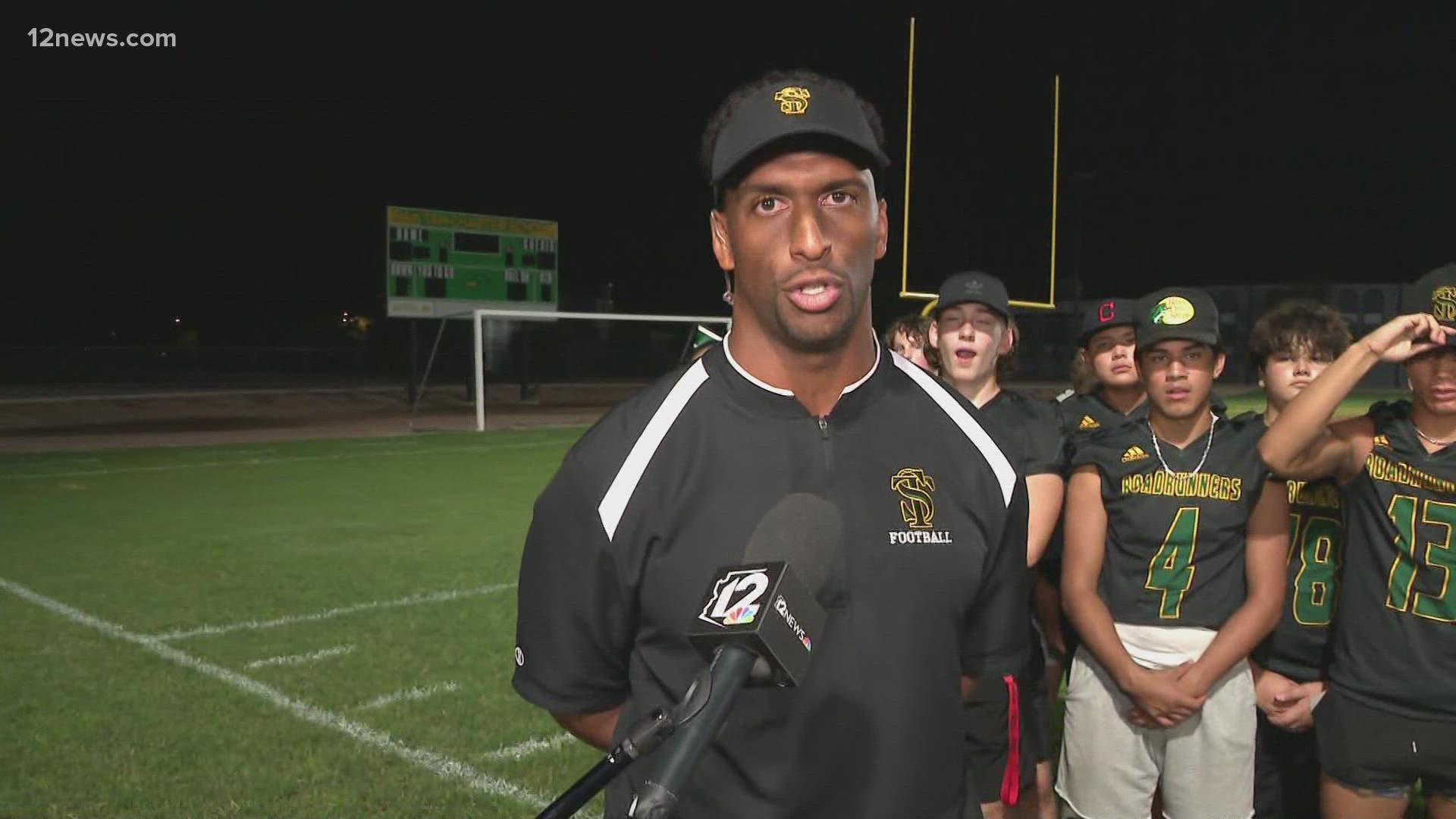 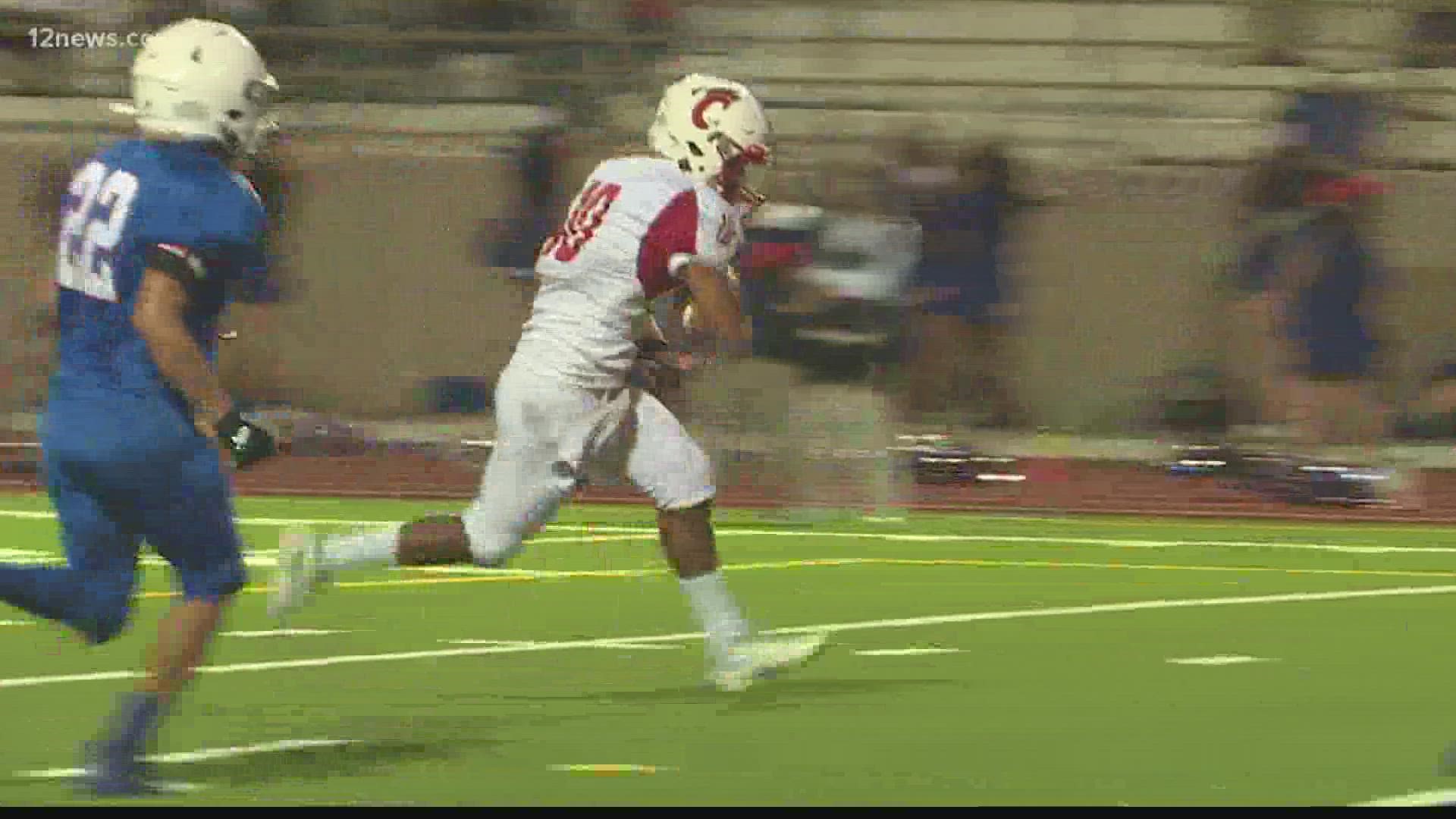 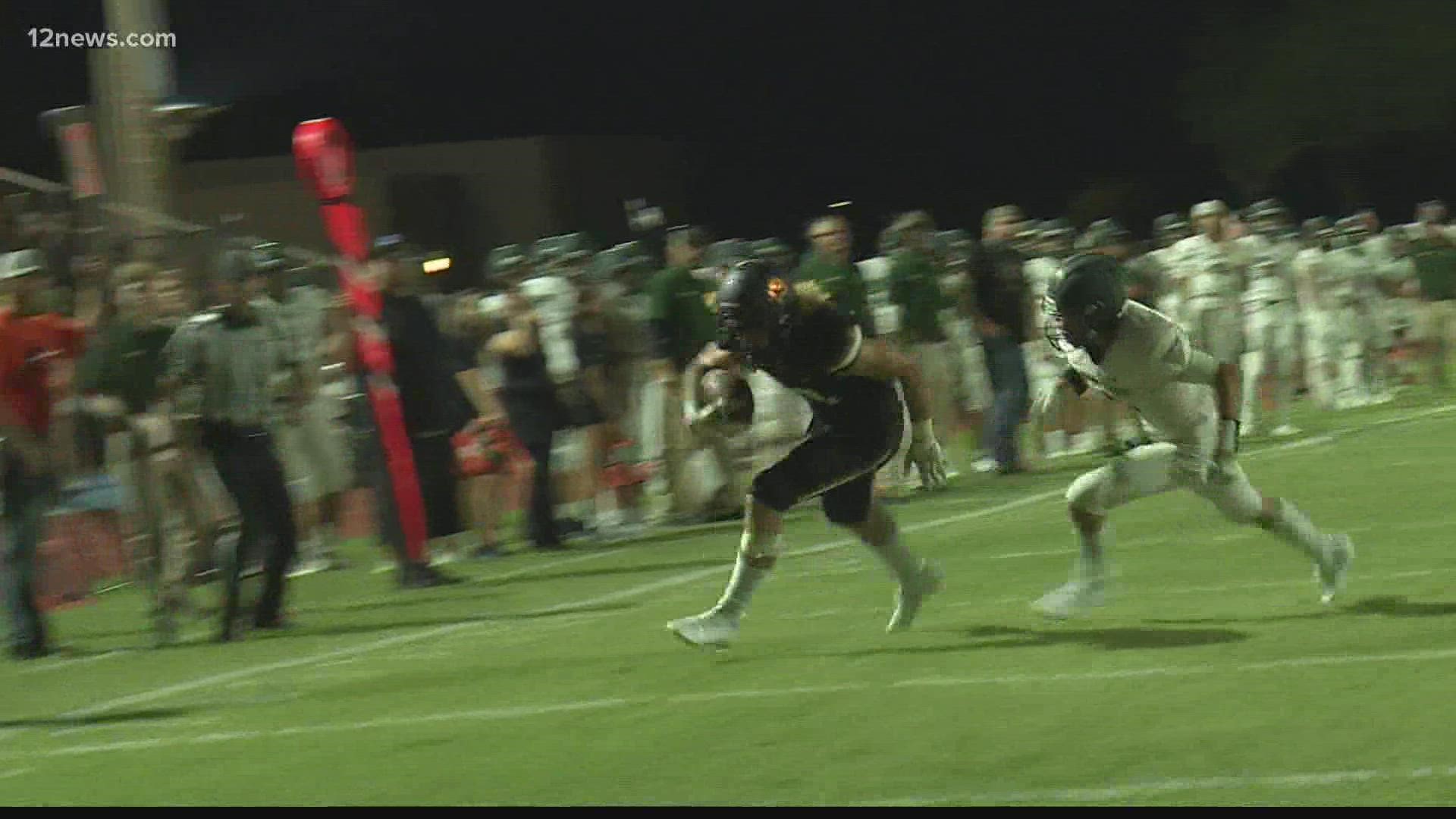