The 32nd season of Friday Night Fever is just days away, and the Central Bobcats are excited to be back on the gridiron after a pandemic-shortened season 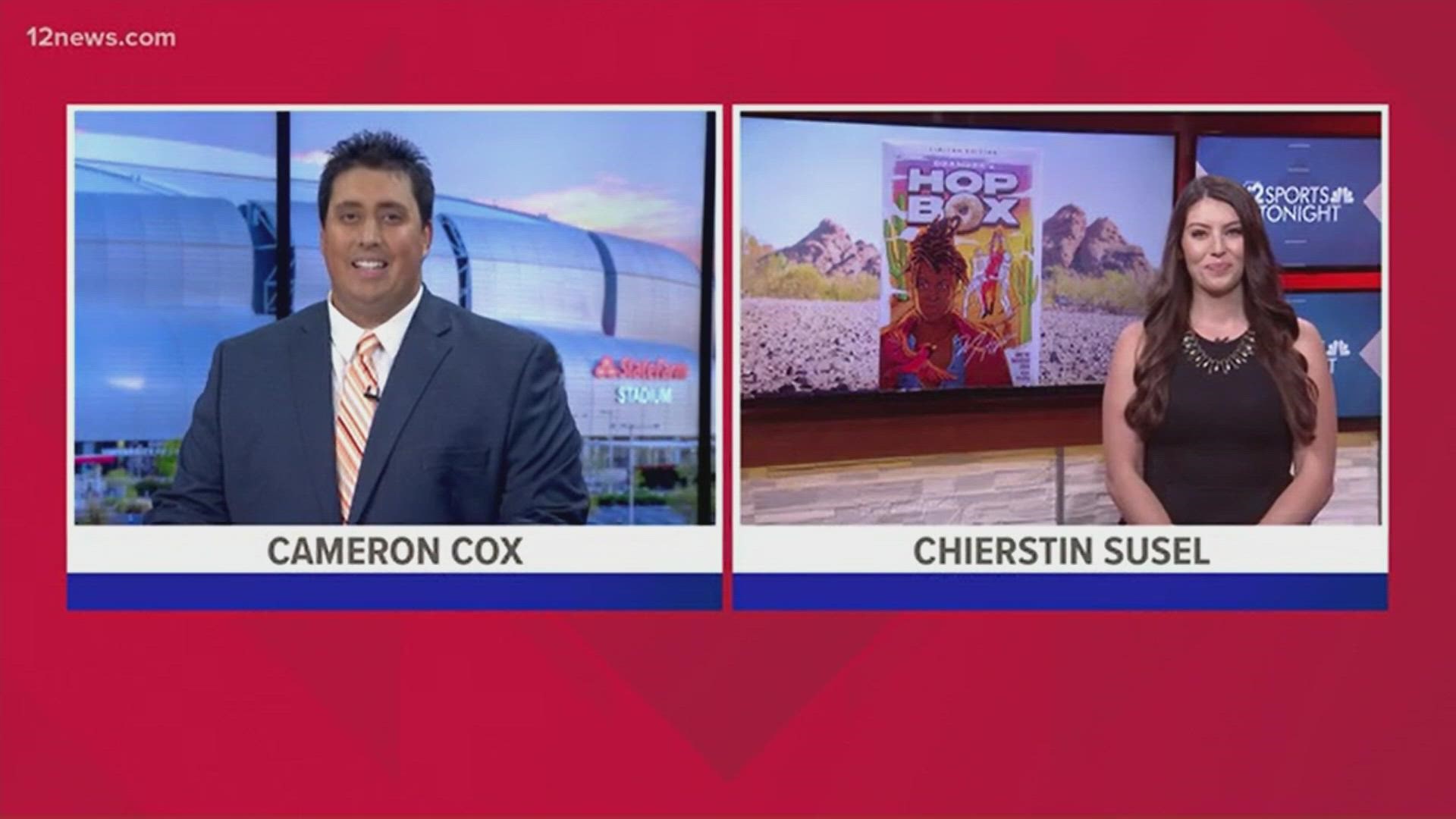 PHOENIX — The 2020 high school football season was exciting for many teams, but for some, like the Central Bobcats from Phoenix, the season was tough to get through. But now, they are excited to finally get back on the gridiron.

The Bobcats only played 3 games in 2020 after the Phoenix Union High School District pushed back the start of fall sports to the last weekend of October and then ended the season on November 16, 2020.

In those three games, the Bobcats went 1-2, losing to North and Dysart and beating Alhambra.

The Bobcats, led by third-year head coach Chandler Hovik, are excited to finally get back out on the field and play a full schedule.

“We’re fired up, ready to go," Hovik said. "I feel like we’ve been working out for the past two years and haven’t had a lot to show for it. So, to have this opportunity, to have an entire season ahead of us, the boys are extremely excited to hit somebody with a different colored jersey on.”

The Central Bobcats are playing this season with heavy hearts, however.

In May, 14-year-old Quortez Conley, a freshman at Central, and brother of Bobcat defensive back Quentin Conley, died after being stabbed during a fight at the Central and Indian School light rail station. The boys were on their way home from Central's spring football scrimmage when the fight broke out.

Then, just days before school started, at the end of July, CorVel Simmons, a senior captain on the 2020 Bobcat football team died in a tragic accident, according to a GoFundMe page raising money for his funeral.

For the players, football has been a needed escape and a way to help their brothers through the tragedies.

"I feel like, honestly, without football, it would have been way harder for me personally," Bagchi said. "We all knew we could come here, we all knew we could be safe amongst each other, we’re all friends. It was just where I could come to be comfortable. We could all come, we don’t have to worry about this, worry about that during school, during life. It’s just our escape to have fun with our brothers and fly around (and) have fun.”

All of this teaching the team that football is about a lot more than wins and losses on Friday nights.

Central will kick off their season on Friday on the road against the North Mustangs. The game begins at 7 p.m.