The AIA hasn't decided whether there will be a high school football season this fall, but some athletes are counting on the season as a way to earn a scholarship. 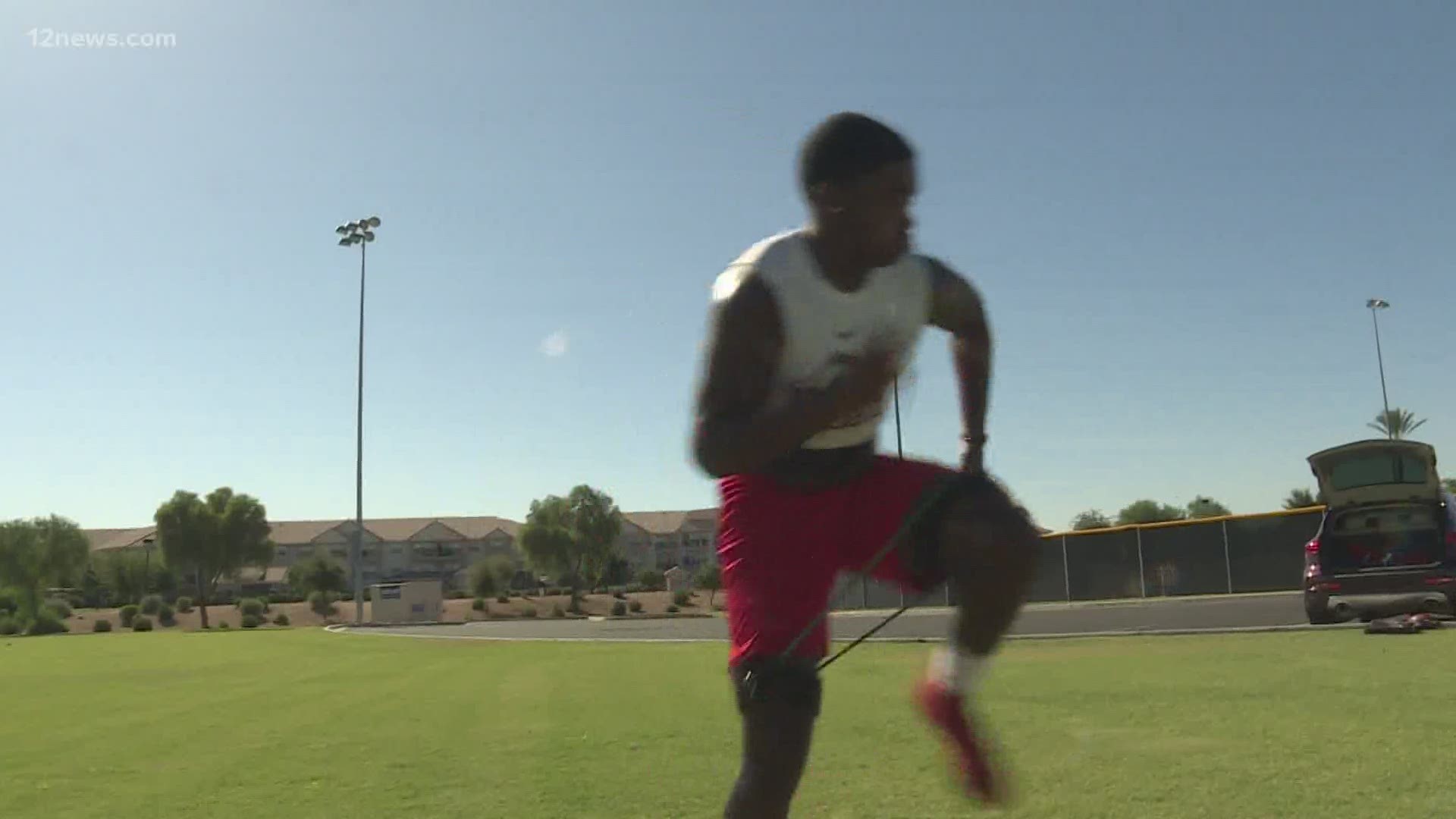 PHOENIX — Whether or not there will be a high school football season in Arizona remains in the air, but some athletes are banking on a season for an opportunity to earn a college scholarship.

Insert Brophy running back Myles Newble, who’s been training nearly every day during the shutdown.

After an ankle injury cut his season short last year, Myles is working to become the Broncos top back his senior season. He’s put on 15 pounds of muscle and completely transformed his body.

“He’s definitely put the work in and you just have to see the pictures to see it,” said Myles’ dad Cee Newble. “It’s unbelievable when you see the transformation.”

“It takes a lot of focus and dedication,” said Myles. “You have to make sure you push through all the pain and adversity that you’re going through each day.”

The bigger goal in mind; to earn a college football scholarship.

“I do have a few offers going in from last year but of course this year was my year to try to get these offers from higher D2 or D1 possibly.”

“I just hope that he can get his education taken care of and he’s able to get his degree and whatever comes from there,” his dad added. “That’s kind of what we’re wishing for at this point.”

Only playing half a season his junior year as a second-string guy, Myles is hoping to get on college radars but knows there’s a possibility the season will get cut short or even canceled.

“I’ve been thinking about it but just trying to push it back a little bit,” said Myles. “Even if it does happen, I’m trying to make sure I’m ready.”

“A lot of these kids work hard,” said Cee. “When you’re working out almost 7 days a week and you’re preparing for the upcoming season to then find out there might not be a season, it can be very devastating.”

Myles is working with a recruiting coach to help put him in front of college coaches, and in the end, he and his dad say whether there’s a season or not, they’re putting their trust in those making the decision to make the right one. 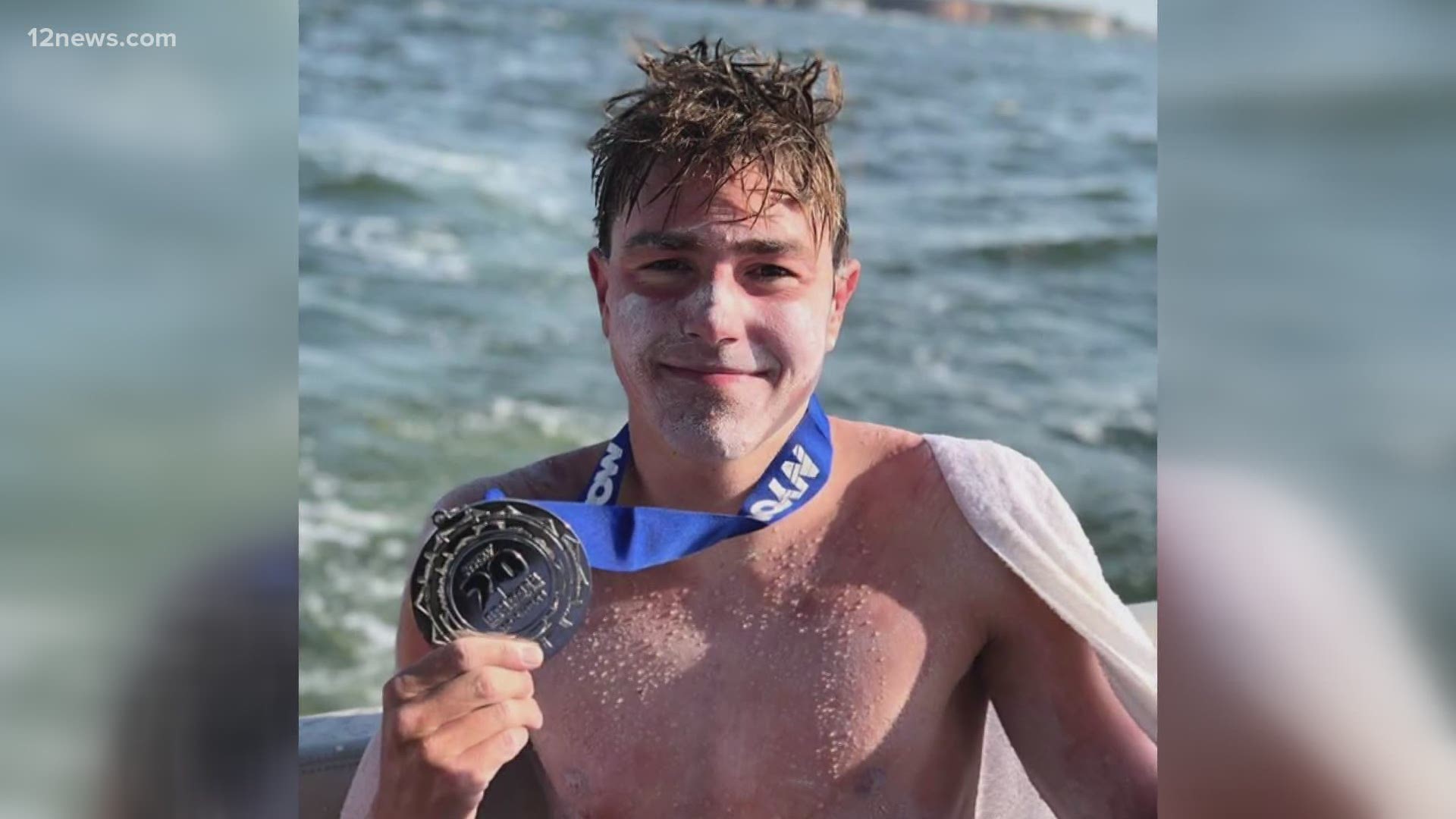