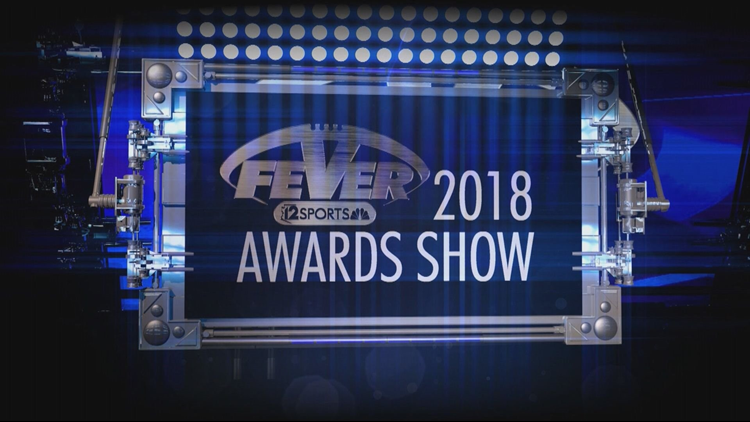 Without further ado, this year's winners:

The junior defensive back had 93 total tackles, 46 solo and four tackles for loss. Young also had three interceptions, a blocked field goal and 14 pass breakups.

While Young is being recognized for his defensive abilities, he also had nearly 1,400 all-purpose yards and 16 touchdowns as a running back.

Young was the leader on one of the fiercest defenses in the state, which had five shutout games on its way to a 14-0 record and a state title.

Notre Dame Prep's Jake Smith had an absurd 39 total touchdowns this season between receiving, rushing and special teams. He accounted for 2,400 all-purpose yards, including more than 700 yards rushing and more than 1,000 yards receiving.

Smith's talents have scored him an invite to the Under Armour All-American game this year highlighting the nation's top recruits. Smith will be heading to the University of Texas next year. He's the No. 2 recruit in Arizona and the No. 12 wide receiver nationally, according to 247Sports.

Hot Shot Plays of the Year

Northwest Christian's game-winner in the third overtime of the 3A state title game.

Chandler's two-point conversion in overtime of the 6A semifinal to go on to the state title game.