The Valley's USL soccer team took the top spot in our Twitter vote. It's been quite the decade for Arizona sports fans. 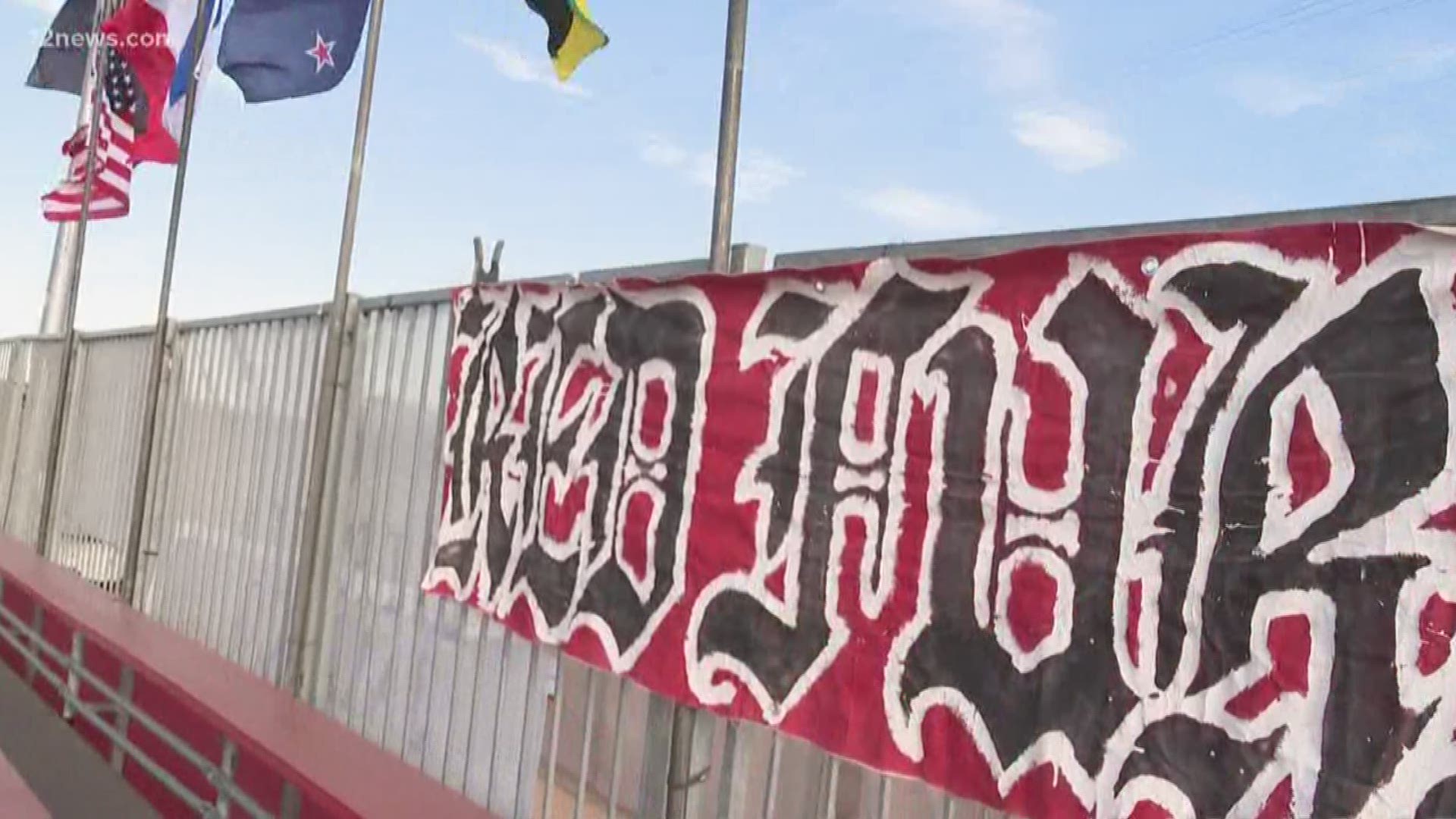 PHOENIX — After compiling eight incredible sports moments from the past 10 years, we asked our Twitter followers to help determine which moment was the best of the decade.

While the options are numerous, we selected eight of the best Arizona sports moments over the past 10 years.

To narrow down the top moment of the past decade, we conducted several Twitter polls. After the first round was done, the winners were:

For the second round, The "Jael Mary" and the Phoenix Rising's 20-match win streak came away as the two finalists.

So what is the top Arizona sports moment? The final vote in the round three matchup in the tweet below came away with the Phoenix Rising on top.

Speaking of historic moments, 2019 is definitely a breakout year for the Phoenix Rising. The Valley’s USL soccer club set a league record with 20-straight match wins. During the streak, Valley fans cheered the club on throughout the summer until it came to an end in September 2019.

If you need more information on the rest of our picks, here is a little more background on our selections.

On June 21, 2018 the Phoenix Suns made history. With the number one pick in the 2018 draft, the Phoenix Suns selected center Deandre Ayton from the University of Arizona. This was the Suns first overall selection in franchise history. While the pick itself is historic, it’s still too early to tell if Ayton will ever find his way to the Ring of Honor.

The “Jael Mary” for ASU against USC

If you felt the earth shake in the Valley on Oct. 2014, it was probably due to the thousands of Sun Devil fans jumping up and down as they beat USC on the famous “Jael Mary” play. Down by two with only a few seconds left in the game, ASU QB Mike Bercovici heaves a 46-yard pass to Jaelen Strong in the end zone. ASU won 38-34 and the “Jael Mary” was born.

The 2011-12 season for the Phoenix Suns saw the end of a Valley sports icon. On April 25, 2012, Steve Nash played his final game as a member of the Suns. During his second tenure with the Suns, he brought Phoenix back to NBA relevancy and reinvigorated Valley fans with his exciting brand of basketball.

On April 25, 2019, the Arizona Cardinals selected Kyler Murray with the number one overall pick in the NFL Draft. After hiring Head Coach Kliff Kingsbury, many view the pick to be the Cards QB of the future. In 2019, Murray has shown flashes of brilliance, even winning NFC Offensive Player of the Week in Week 6. While the team’s record in 2019 doesn’t show it, the future for Arizona looks bright with Murray under center.

Goldschmidt’s epic home run against the Rockies during the playoffs

Yes, as a Diamondbacks fan, it’s devastating to watch Paul Goldschmidt in a St. Louis Cardinals uniform. But the former D-backs first baseman gave us one of the greatest sports moments of the past decade. During the team’s Wild Card game against the Colorado Rockies in October 2017, Paul Goldschmidt hit an epic three-run home run in the first inning. The roar after the hit was deafening as Goldschmidt rounded the bases. Arizona ended up winning the game 11-8.

Shane Doan is synonymous with the Arizona Coyotes. When you think of hockey in Arizona, Doan is the first person many think of. He spent his entire 21-year career with the Coyotes/Jets franchise and will always be remembered as one of the most popular players in Arizona sports history. Doan’s career came to an end in 2017 and his number was even retired by the Coyotes organization.

It is a play that Cardinals fans will remember for a lifetime. Arizona was playing Green Bay in the playoffs on Jan. 16, 2016. After Green Bay tied up the game in the final seconds of regulation, Carson Palmer evaded a sack in overtime to hit Larry Fitzgerald with a pass that he took to within the five-yard line. Fitzgerald later scored a couple plays later on a shovel pass to win the game.

The last decade was filled with incredible Arizona sports moments. What were some of your favorites? Share them with us on Facebook and Twitter using the hashtag #BeOn12.