He shut down the D-backs then gave a shout out to a popular Phoenix BBQ joint, his offseason employer

Tim Melville was serving up some great barbecue at Little Miss BBQ in the offseason before beating the Arizona Diamondbacks for his first major league win. 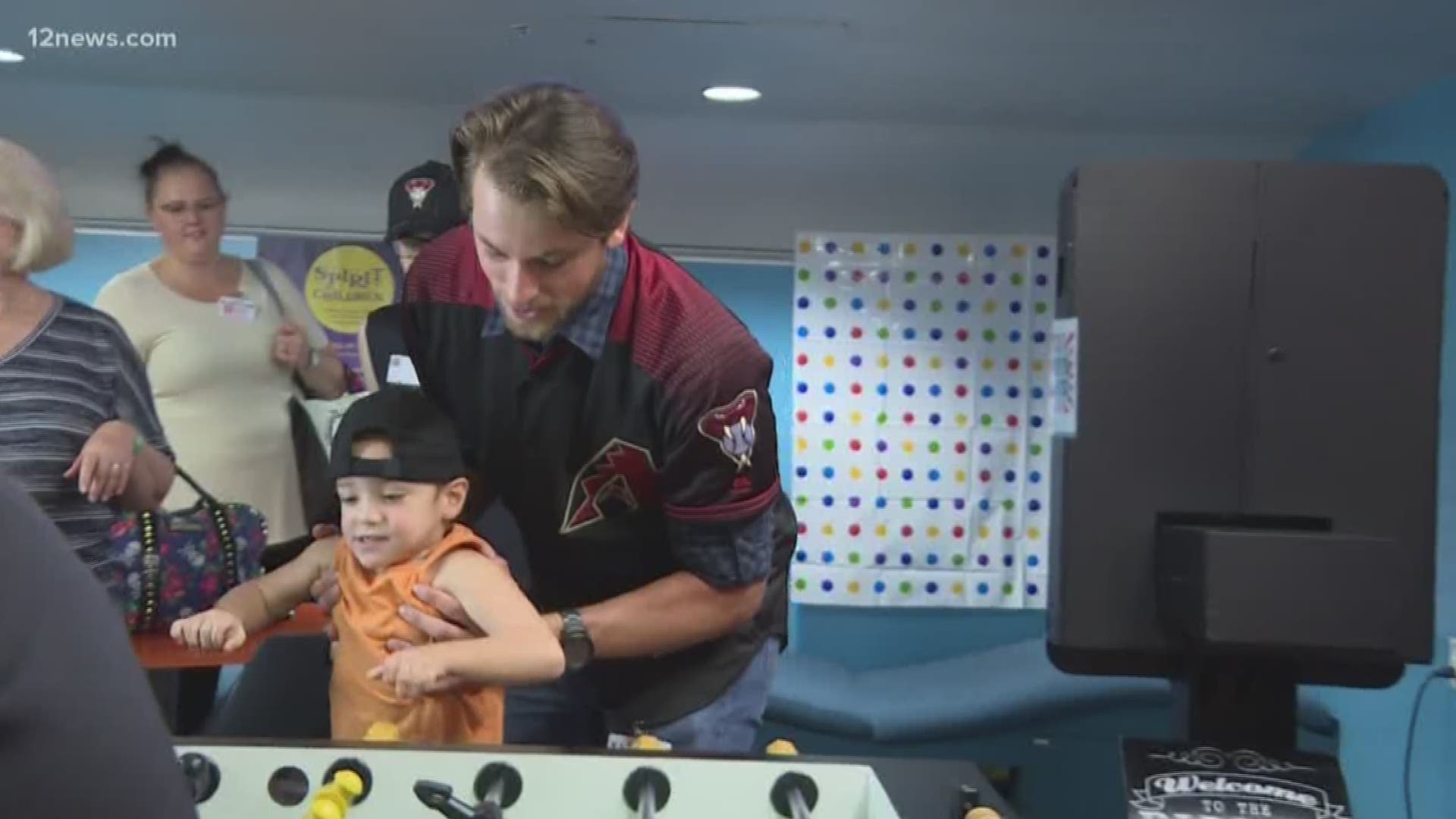 PHOENIX — To give you an idea of where Tim Melville's whole job situation was at the start of the season, he was at Chase Field, just not on the field.

Melville and his girlfriend were seated just behind third base with some friends watching the Arizona Diamondbacks take on the reigning World Series champion Boston Red Sox in April.

"You know in those situations you always see yourself on the field," he said in a postgame interview with the MLB Game of the Week crew after Wednesday's game. "The whole time I was actually like 'man, it would be great to be here."

Just a few months later, Melville would get his chance. As an emergency call-up, Melville found himself back at Chase Field. This time, however, he was on the mound pitching for the Colorado Rockies, two years to the day since his last major league start on Aug 21, 2017, according to MLB.

The 29-year-old said he learned he was Wednesday's starting pitcher a day before the game.

Melville threw seven innings and allowed just two hits and one run in a game that was broadcast live on YouTube. It was his first major league win for a career that has spanned over a decade through the minor and major leagues. He also had his first hit and RBI at the plate.

RELATED: Nevada city tried to lure the D-backs from Arizona, but team says they want to stay

Unfortunately, the news may have been a little too last minute to get family to the game to watch this memorable outing, but Melville said he had a lot of friends in attendance, since the Phoenix-area is his offseason home or offseason "spot," as he called it.

"I worked at a barbecue restaurant last offseason," he said, so I had a lot of those guys come in. It's a lot of fun."

Melville worked at the popular Phoenix barbecue joint Little Miss BBQ. He took a moment to plug the restaurant in his postgame interview.

"If anybody's in the Scottsdale-area and wants some good barbecue head over there," he said.

Pressed further about his offseason employment by the crew in the booth Melville said he went through the whole interview process like one normally would before they brought him on board.

"You know a lot of guys play golf in the offseason, I was just tired of that," he said. "I, fortunately, live close to one of the top barbecue places in the country and I'm a big food guy so they let me do an interview process and I kind of told them my resume, 10 years of minor-major league baseball and some cooking experience, but they let me get on board."

And it was some of that great barbecue Melville was hoping to get to celebrate his win.

"Hopefully my friends brought me some," he said.

VIDEO: WATCH THE GAME AND HIS POSTGAME INTERVIEW