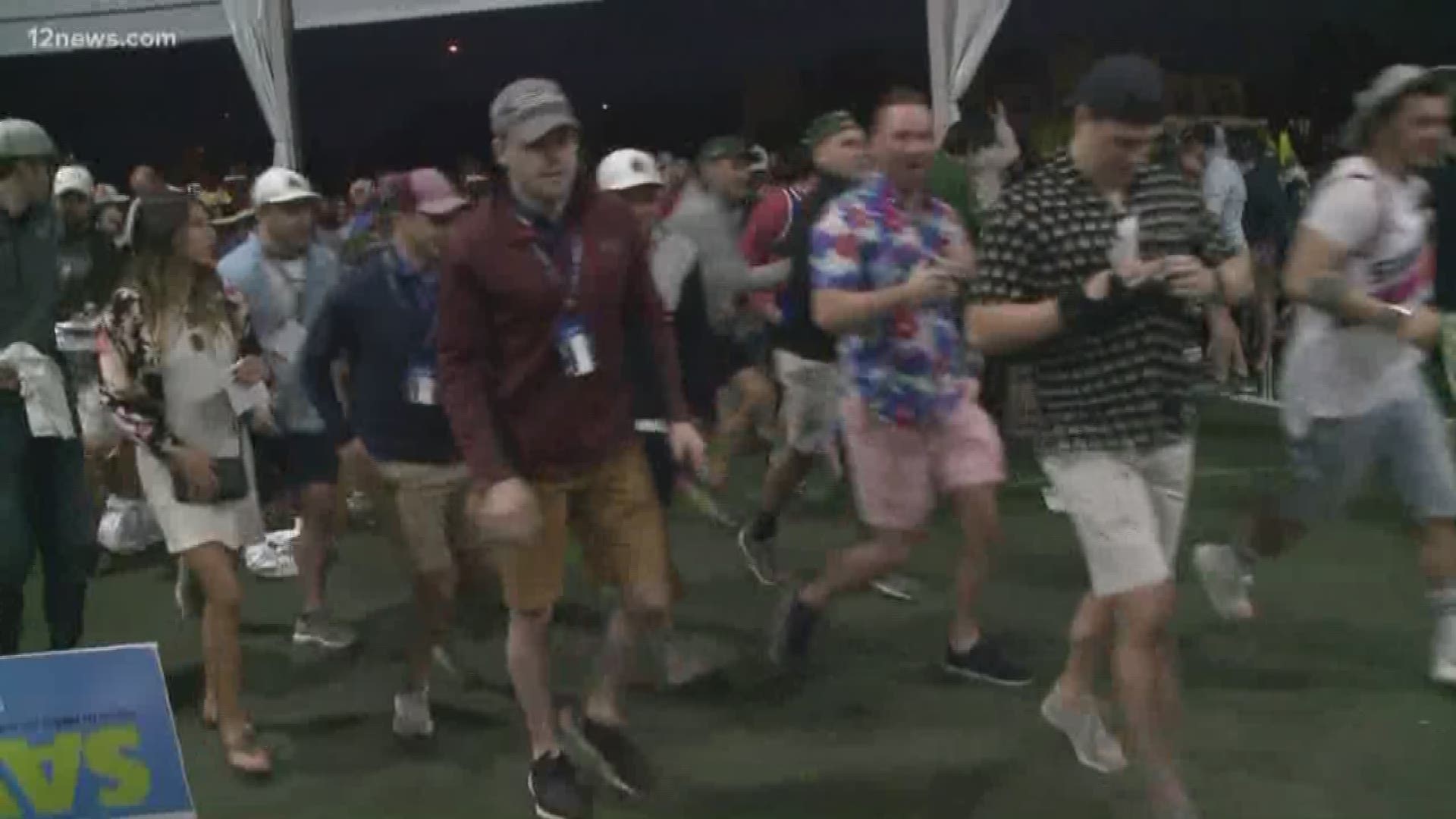 Rickie Fowler had eight birdies in a 7-under 64 on Saturday, taking a four-shot lead over Matt Kuchar into the final round of the Phoenix Open.

Twice a runner-up at TPC Scottsdale, Fowler navigated a difficult two-putt on the par-4 18th hole to reach 20-under 193. 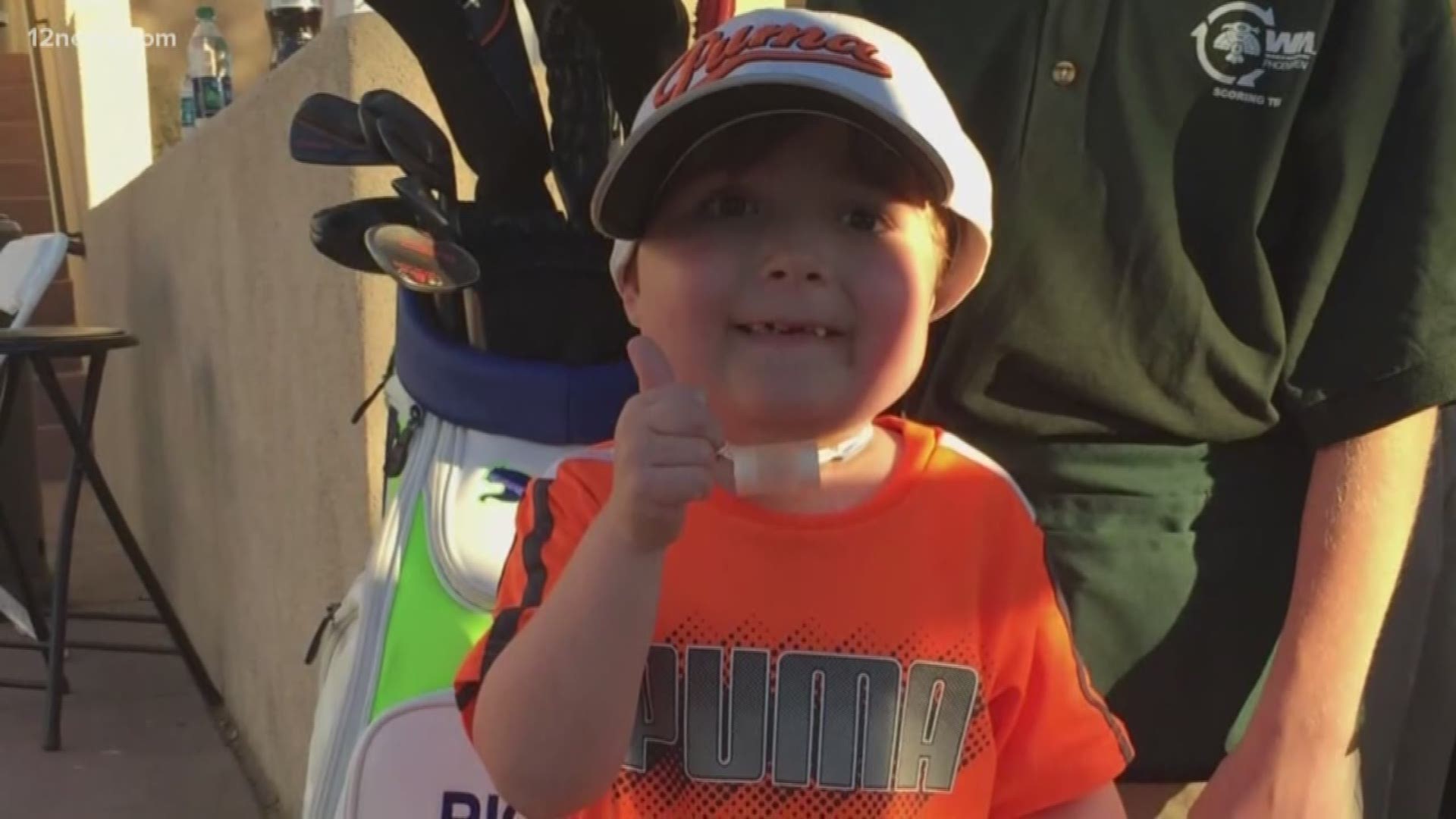 Kuchar shot a bogey-free 65 to put himself in position for his third victory of the wraparound PGA Tour season. He won the Mayakoba Classic and Sony Open.

Justin Thomas, who started a shot behind Fowler, shot 65 and will be five back of his friend and desert roommate headed into Sunday's final round.

Branden Grace and Byeong Hun An were seven back at 13 under.