Ochoa played her first tournament when she was 5-year-old and she said her goal was to be world champion. 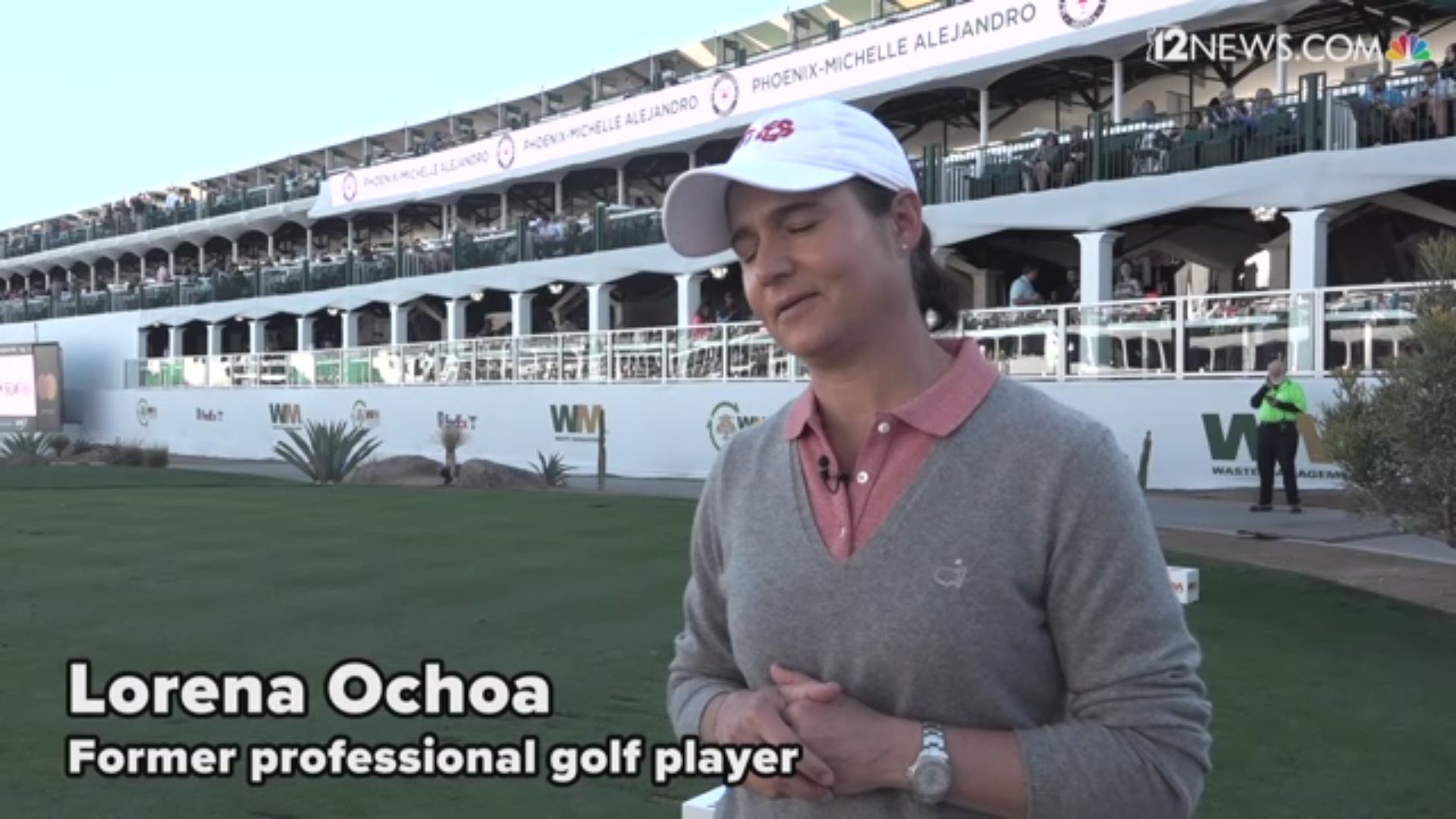 Ochoa, a former golfer and world champion, was born in Guadalajara, Mexico, and is considered the best Latin American female golfer of all times.

She started playing golf when she was five with her siblings, played her first state tournament at the age of six, her first world tournament was when she was eight and she said she was hooked with golf because of the competition.

Ochoa said that when she was between 13 and 15 years old she started looking into what was next in golf for her. She was advised to try to get a scholarship in the United Stated and while doing her research, she said: “Arizona was ranking #1”. She worked towards achieving that goal and she reached it, she got accepted to the University of Arizona in Tucson.

“It was incredible, I learned a lot, I matured a lot and that got me ready to get to the LPGA in better shape”, said Ochoa.

She said that her goal while growing up and playing golf, was to be the best in the world. Everything she did, was towards that goal.

She joined UofA in 200 and soon Lorena Ochoa started to stand out as a golf player in the US. In 2001 and 2002 Ochoa was won the NCAA Player of the Year award.

“When I played golf in Arizona, I noticed I was at a good level and I could compete against the best in the world. I became a professional player and got closer to my dream.”

About five years later, Ochoa’s dream came true, she was the top-ranked female golfer in the world from 2007 to 2010 when she decided to retire.

“When I noticed that my priorities changed, I was very excited to get marry and have kids. It was clear to me that I had to retire. It was very nice because I made a decision for the right reasons. I retired in Morelia, Mexico while we played a very important tournament, it was in my country, my people, my friends and sponsors, it was beautiful, she smiled.

Ochoa is married and has three children, Pedro, 8, Julia, 6 and Diego, 4. She said her two oldest kids play golf but they’re not into the sport to become professional players.

Ochoa is an icon of golf in Mexico and the world. She currently has an academy of golf in Guadalajara. Her long-term plans at this point are to keep encouraging kids to play the sport, help them grow and achieve goals. 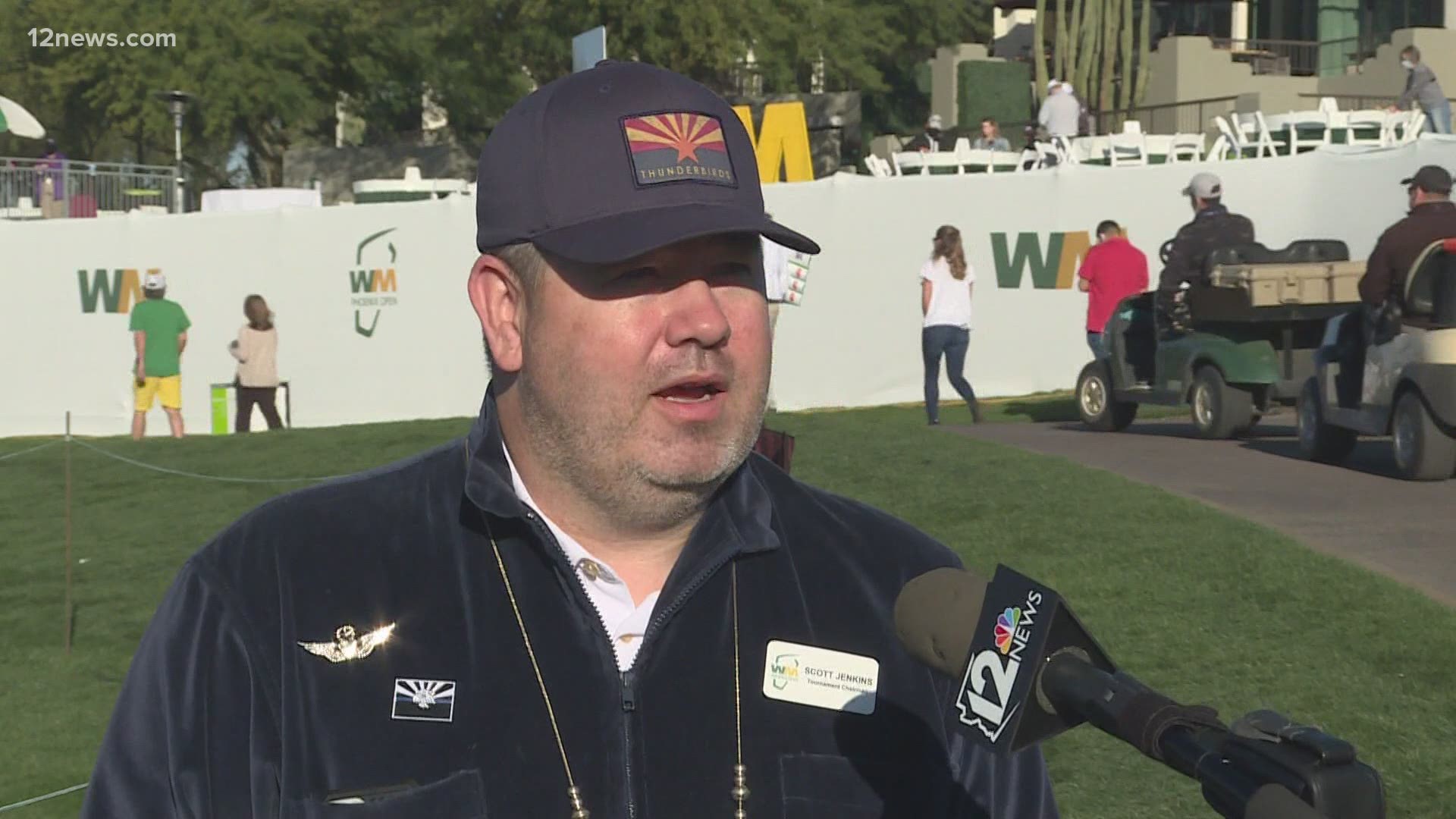 Preparations for the 2022 WMPO will begin Monday