Berger a winner at Colonial, and PGA Tour feels like it, too

There were no fans, but there was still a trophy. 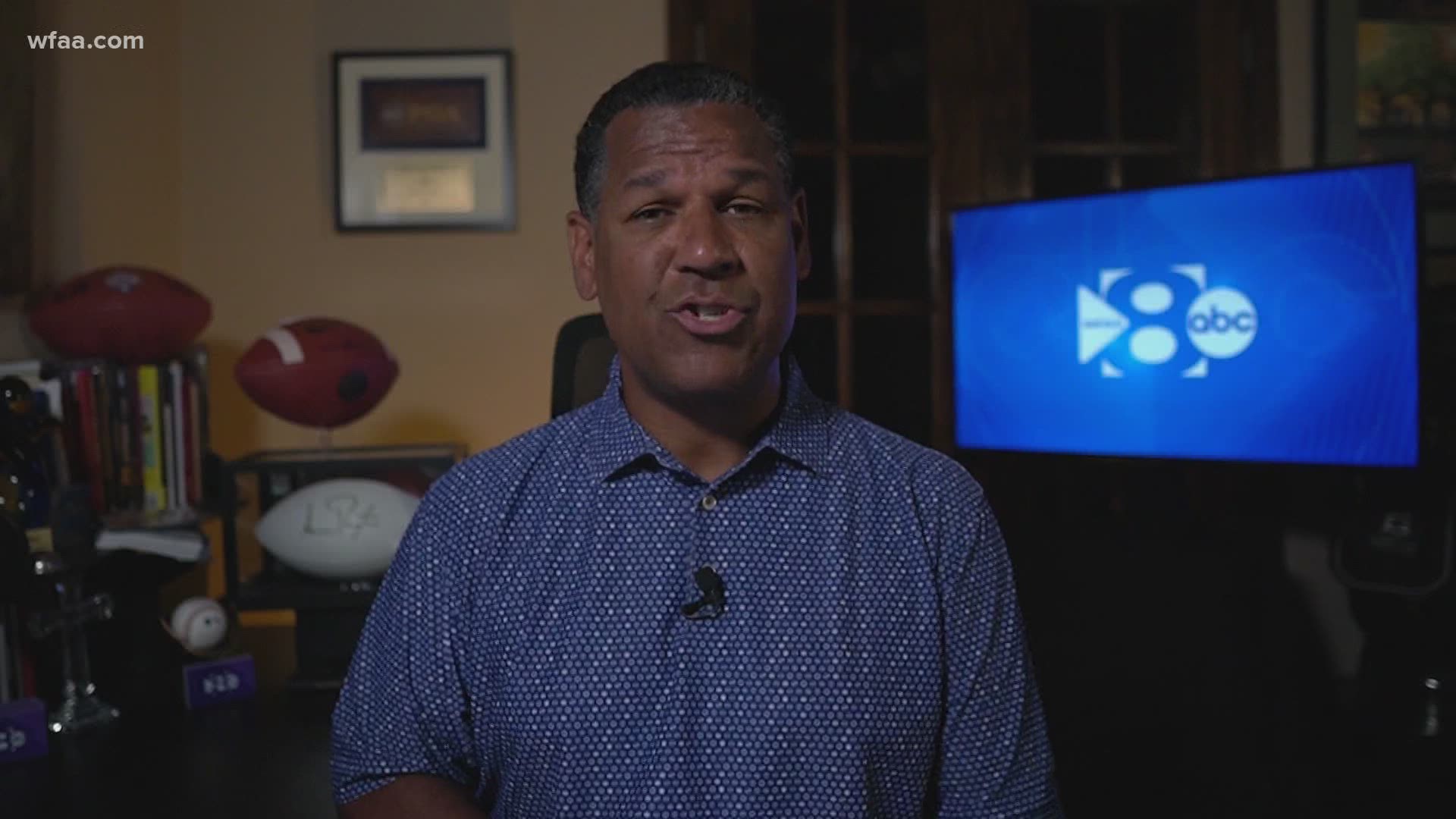 FORT WORTH, Texas — The PGA Tour returned after three months and Commissioner Jay Monahan felt every bit a winner as Daniel Berger at Colonial.

There were no positive tests from the 487 administered at the Charles Schwab Challenge to players, caddies and key personnel.

There were no fans, either.

The PGA Tour returns at Colonial

1 / 17
AP
Bryson DeChambeau flips his putter after missing a par putt on the 17th hole during the final round of the Charles Schwab Challenge golf tournament at the Colonial Country Club in Fort Worth, Texas, Sunday, June 14, 2020. (AP Photo/David J. Phillip)

Monahan called it a phenomenal return, mainly because it was a healthy win.

Berger won in a sudden-death playoff when Collin Morikawa missed a 3-foot putt. Morikawa says just because it was a good return doesn't mean players can ignore that the COVID-19 pandemic remains a threat.

The PGA of America is expected to break ground in August in North Texas, again, this time for its new 100,000-square-foot headquarters building, which is set to bring at least 100 jobs from Palm Beach Gardens, Florida, to Frisco, the Dallas Business Journal reports.

Both are expected to be finished by fall 2021 and will be playable by spring 2022. One of the first major tournaments at PGA Frisco will be the KitchenAid Senior PGA Players Championship in 2023.