Zack was about a year into a church mission in Italy when lockdowns due to the coronavirus began. 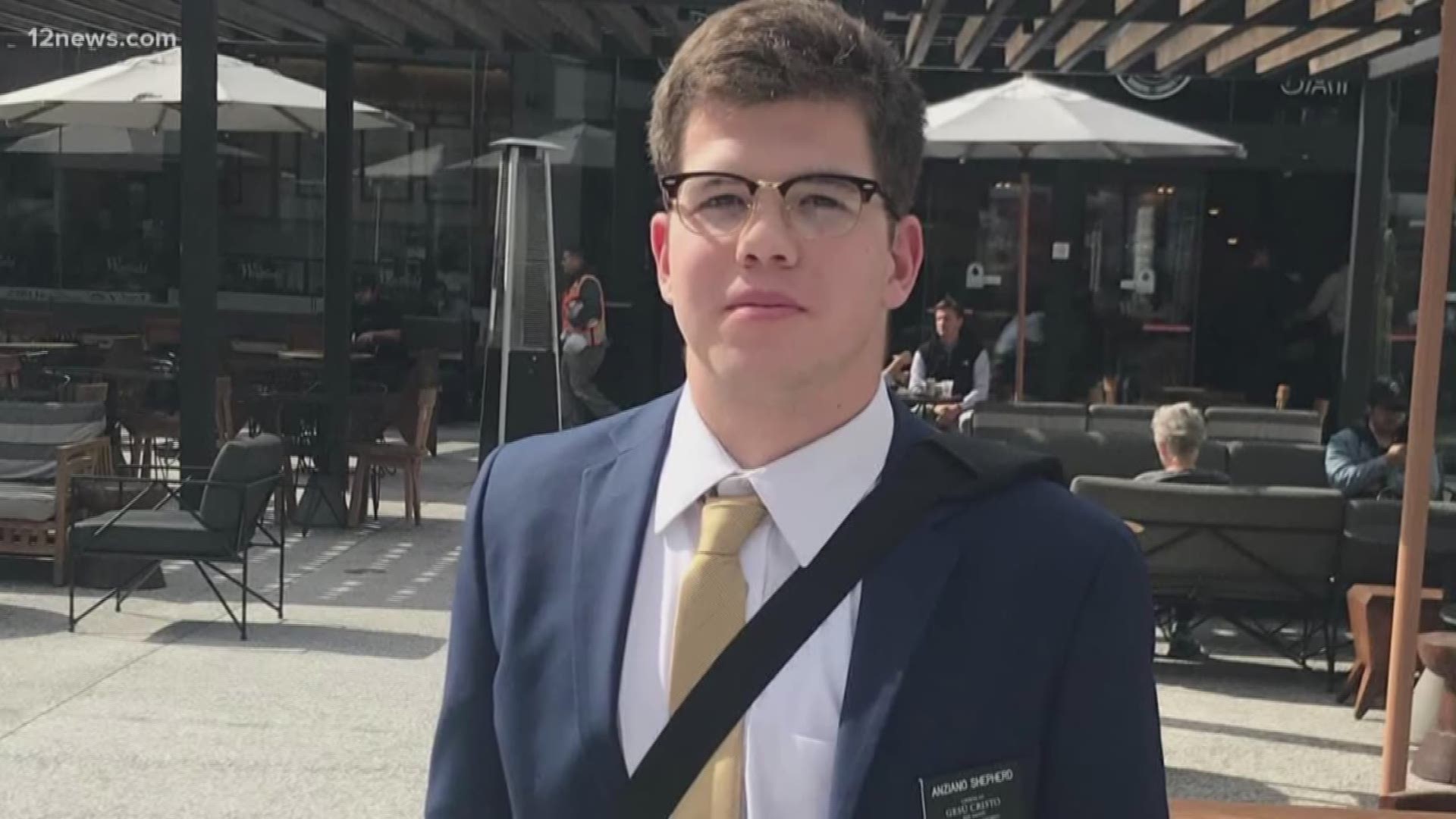 During his time at Williams Field, Sheperd led his team to three region championships and the program's first-ever state title in 2016.

His resume was good enough to earn him a spot on a college roster, but instead, Zack chose to set that dream aside to serve a church mission in Italy.

“When he decided to serve a mission, he was giving up something he loved in football,” said his dad, Steve Sheperd. “But he did it because he knew he was going to be helping lots of people in Italy.”

Zack was about a year into his mission when lockdowns due to the coronavirus began. He’s been confined to his apartment for nearly 60 days.

“It has been the greatest roller coaster of our lives. One day we are so happy, and the next day we’re crying.”

Steve and his wife, Julie, are worried about the chance their son could get the coronavirus, but also for his mental wellbeing while he’s quarantined. But Zack is keeping a positive attitude and is able to call home via video chat twice a week. The calls mean the world to both Zack and his family.

Zack is committed to play football at Southern Utah after his mission and has been studying his playbook while he’s confined to his apartment.

It brings me a lot of joy because I have that hope of playing football again,” said Zack.

During these times, Zack Sheperd is leaning on his faith, his family, and the sport he was always destined to play.

“In football, I always had a teammate that would, once I was blindsided they’d come give me a hand up,” said Zack. “Just like in life when there’s something hard, Jesus Christ is that teammate that reaches out his hand and once you grab it, he’ll pull you right back up.”

Zack will finish his mission in December and plans to enroll at Southern Utah in January of 2021. 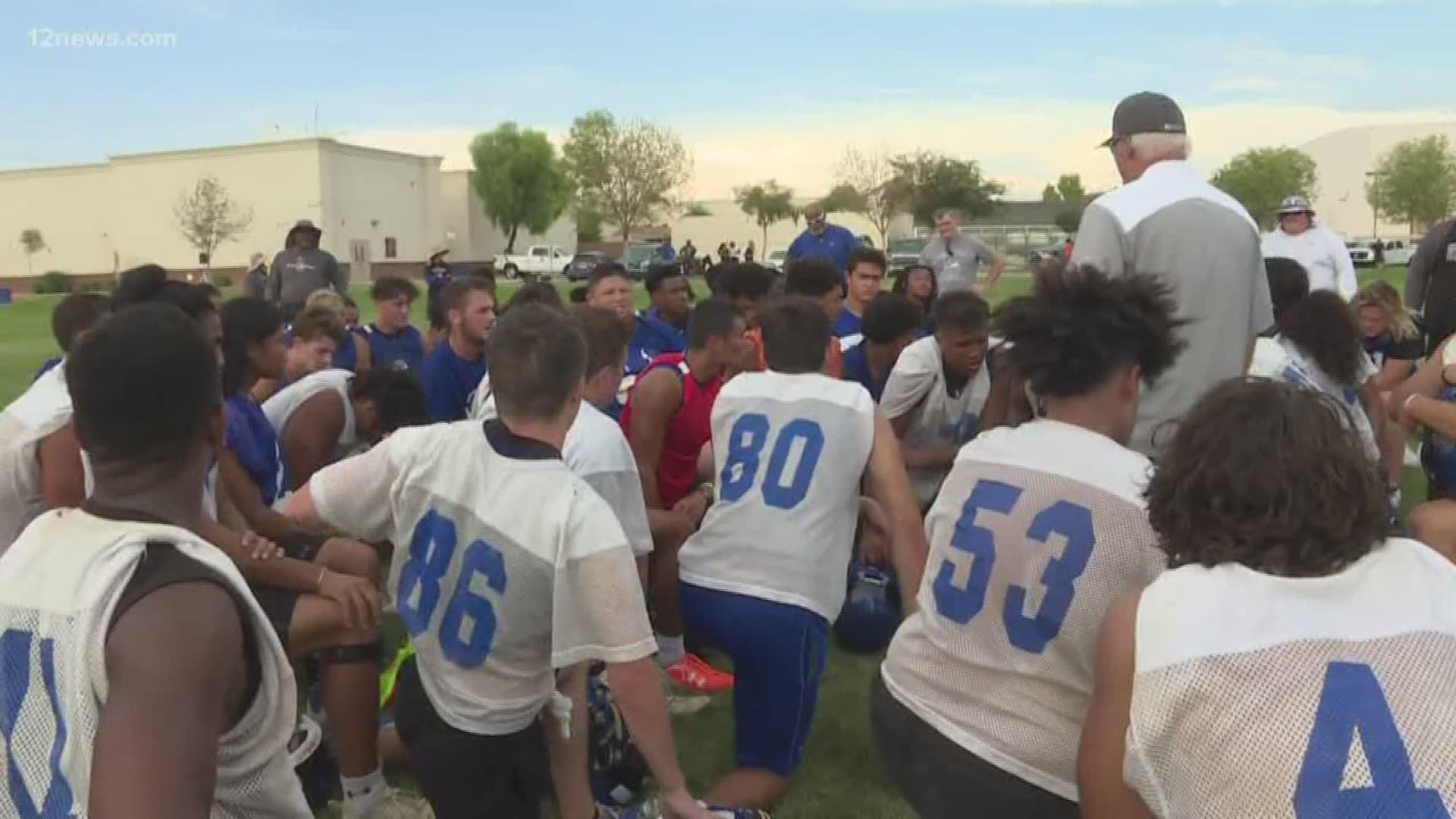