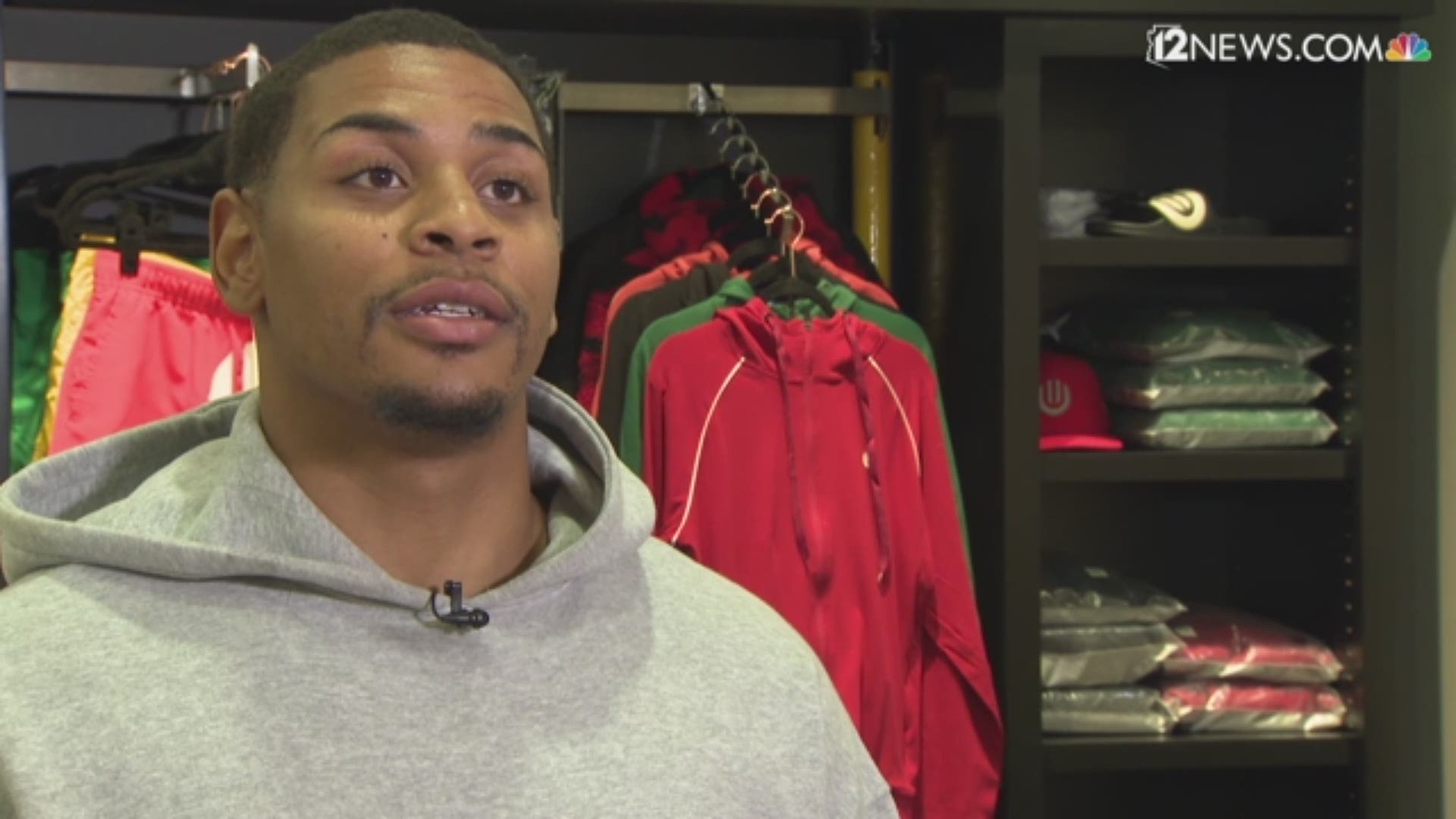 Former ASU football player Robert Nelson Jr. has put together a new team -- but not a football team.

He has joined up with three of his former teammates to launch a new clothing line called Oautica Wave.

Marcus Ball, Chris Young, and Alden Darby have taken their love of fashion off the field and into the world.

It started simple with a signature cleat named the "Nelly Prime" and has now expanded to much more.

They recently launched a pop up store in the Scottsdale Fashion Square, located in the Open Mind Emporium on the third floor by House of Hoops.

You can find all kinds of items that were hand designed by the four football businessmen.

Nelson and Ball even went as far as China to examine fabrics and factories to produce their wares.

Nelson says the response has been incredible, with a lot of fans and former teammates scooping up their clothes.

To see the clothes for yourself you can visit the store in the Scottsdale Fashion Square or on their website.