TUCSON, Ariz. — Former Arizona Wildcats linebacker Sterling Lewis died Wednesday after being hospitalized for valley fever, according to News 4 Tucson KVOA. He was 32.

A statement from Wildcats coach Kevin Sumlin said the school's football family was "deeply saddened" by his passing.

“The entire football program would like to extend our deepest sympathies to Sterling’s family and friends," part of the statement read.

"His contagious passion, energy and enthusiasm will be missed.”

According to KVOA, the death was made public by Lewis' former high school coach Jack Welch.

“Please remember his two children, wife and parents in your prayers. RIP Sterling.”

According to KVOA, Lewis graduated from Copperas Cove, Texas High School in 2006. He majored in sociology and switched to No. 52 to honor Ray Lewis.

A GoFundMe account was created on Feb. 10 to support Lewis and his family. As of Friday, more than $14,000 has been raised.

Lewis is survived by his wife and two children. 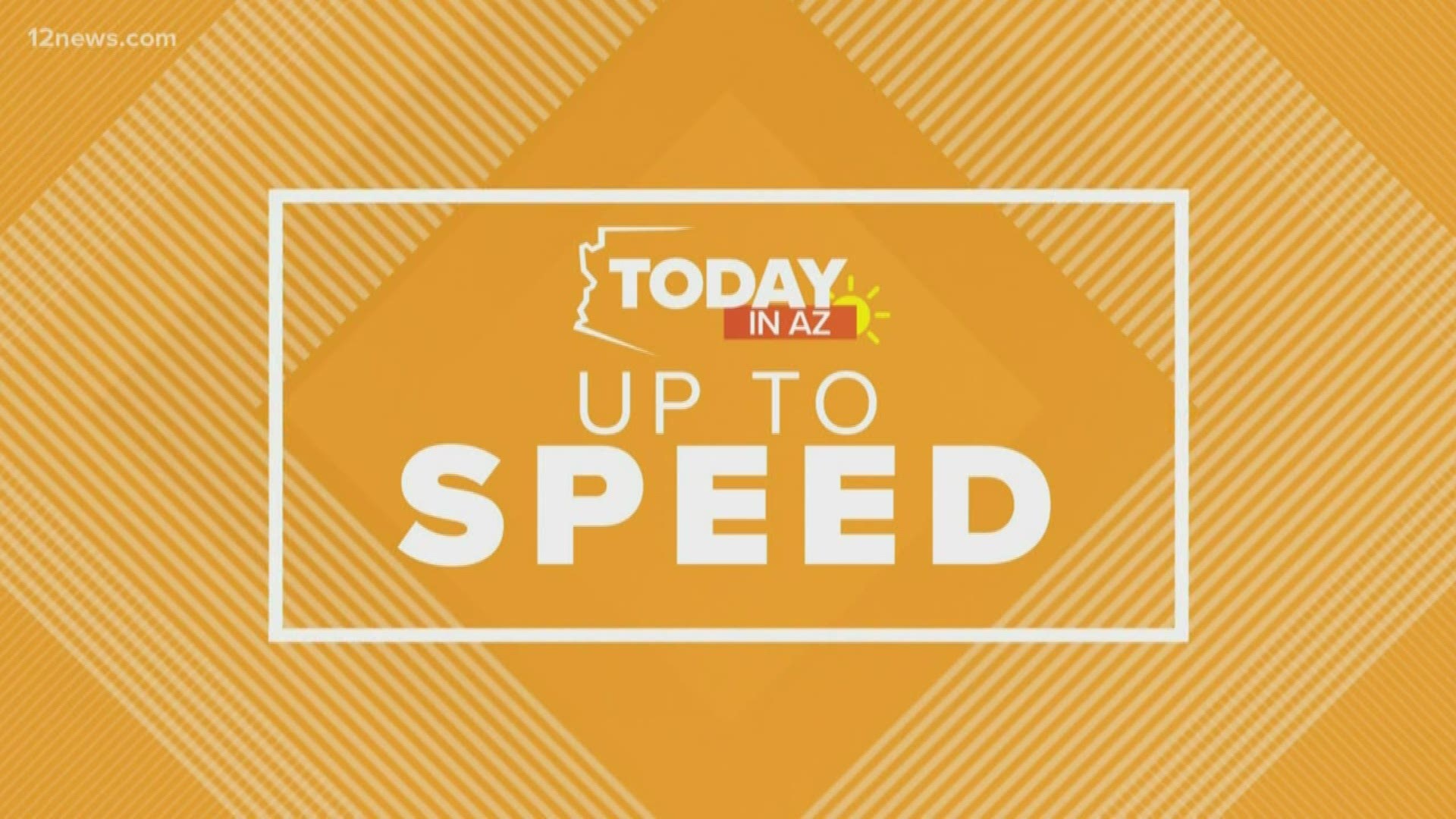