Life-long Cards fans aren't letting the virus keep them from cheering on their team, even if they can't be in the stadium.

GLENDALE, Ariz — For the first time in Cardinals history, no fans were allowed to pack the stadium to cheer the team on. But that did not stop the Red Sea from making their presence felt.

“You guys need to get your butt out here and cheer for the Cardinals,” Era from Glendale said.

She was one of a couple of dozen fans welcoming Cardinals players as they arrived for the home opener. Unfortunately, she cannot cheer for them from the stands this year. Because of COVID-19, State Farm Stadium is closed off to fans.

As for Era’s thoughts on the matter, "Safety is first. So we’re still cheering on our Cards; so that’s all that matters," she said.

Era thinks that even more fans should be outside cheering on the team. Judy Beatty, a long-time Cards fan wore her old-school jersey and cheered alongside Era from her wheelchair.

This day is that important to her.

“Even if we can’t get into the stadium, we’re still watching at home and rooting for 'em," Judy said.

Some are rooting from their local watering holes. Zipps Sports Bar in Central Phoenix had a packed, yet socially distant, house. Back on Cardinals Way, the Bird Gang rallied.

“And we’re going to make sure that we are back on the map for success," a fan wearing a bird mask yelled. 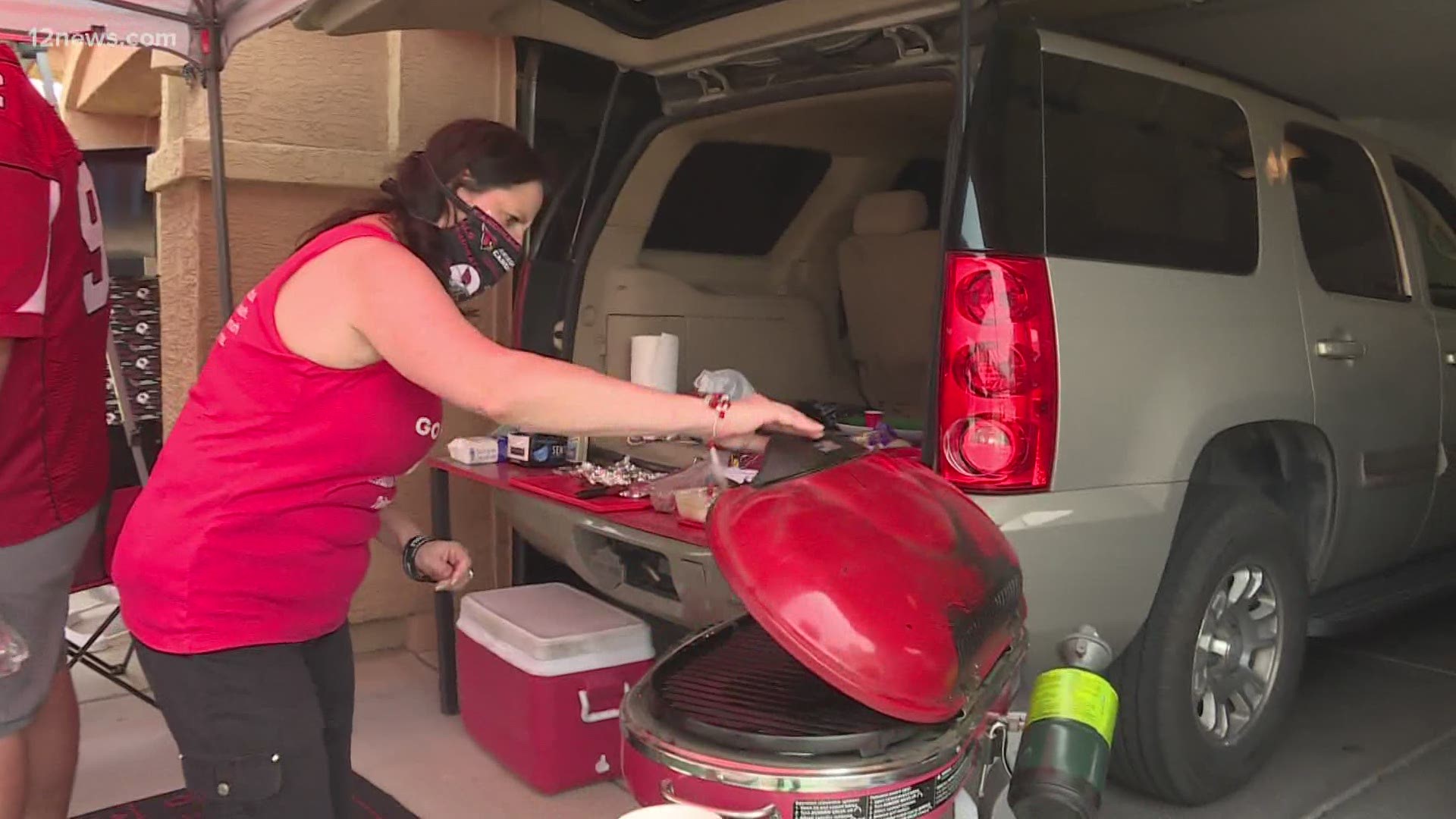 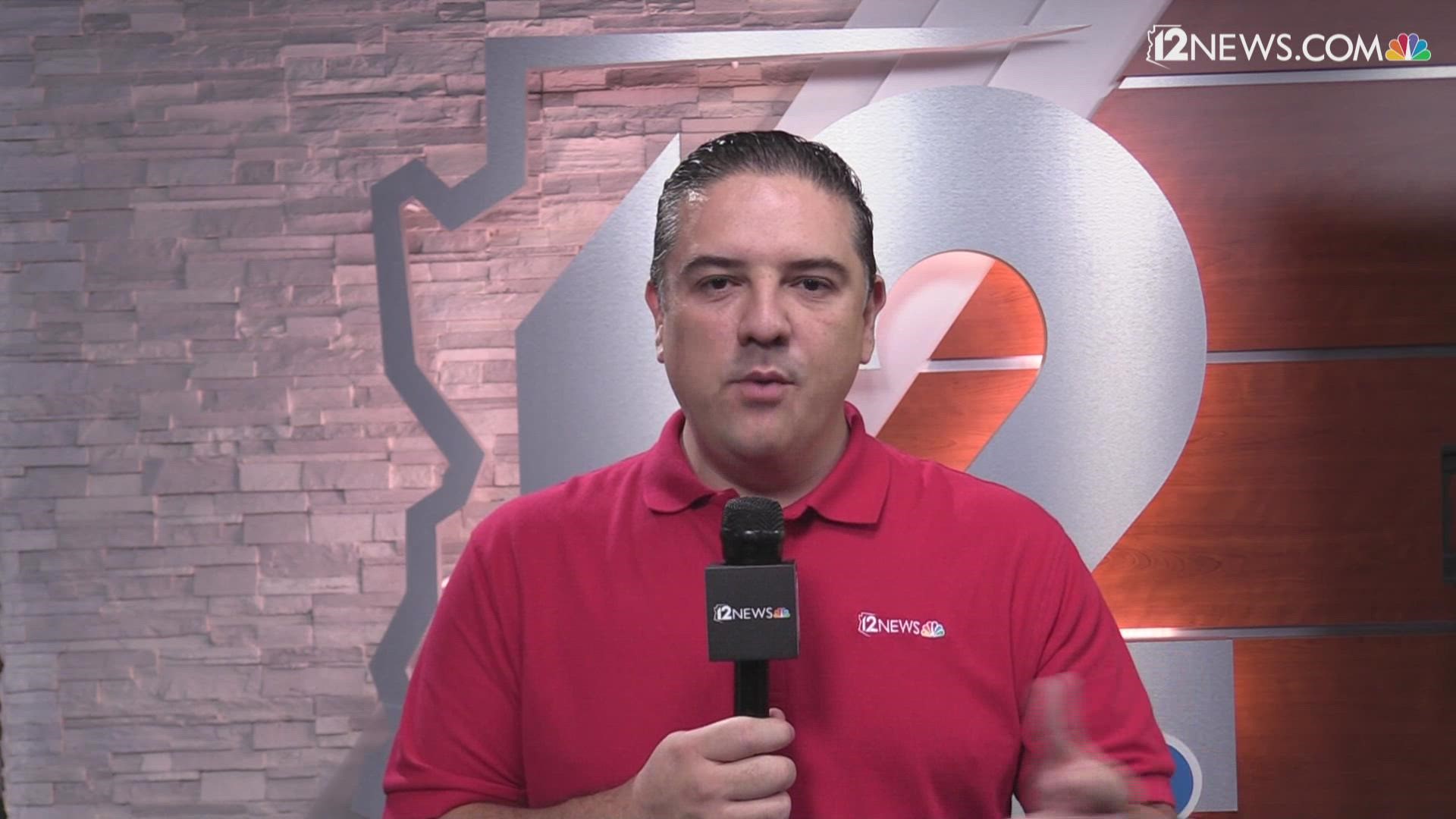