Sources: UH's proposed move to the Big 12 is basically a 'done deal'

It was reported earlier this week the Big 12 is focusing on adding four more schools after Texas and Oklahoma announced they were leaving the conference. 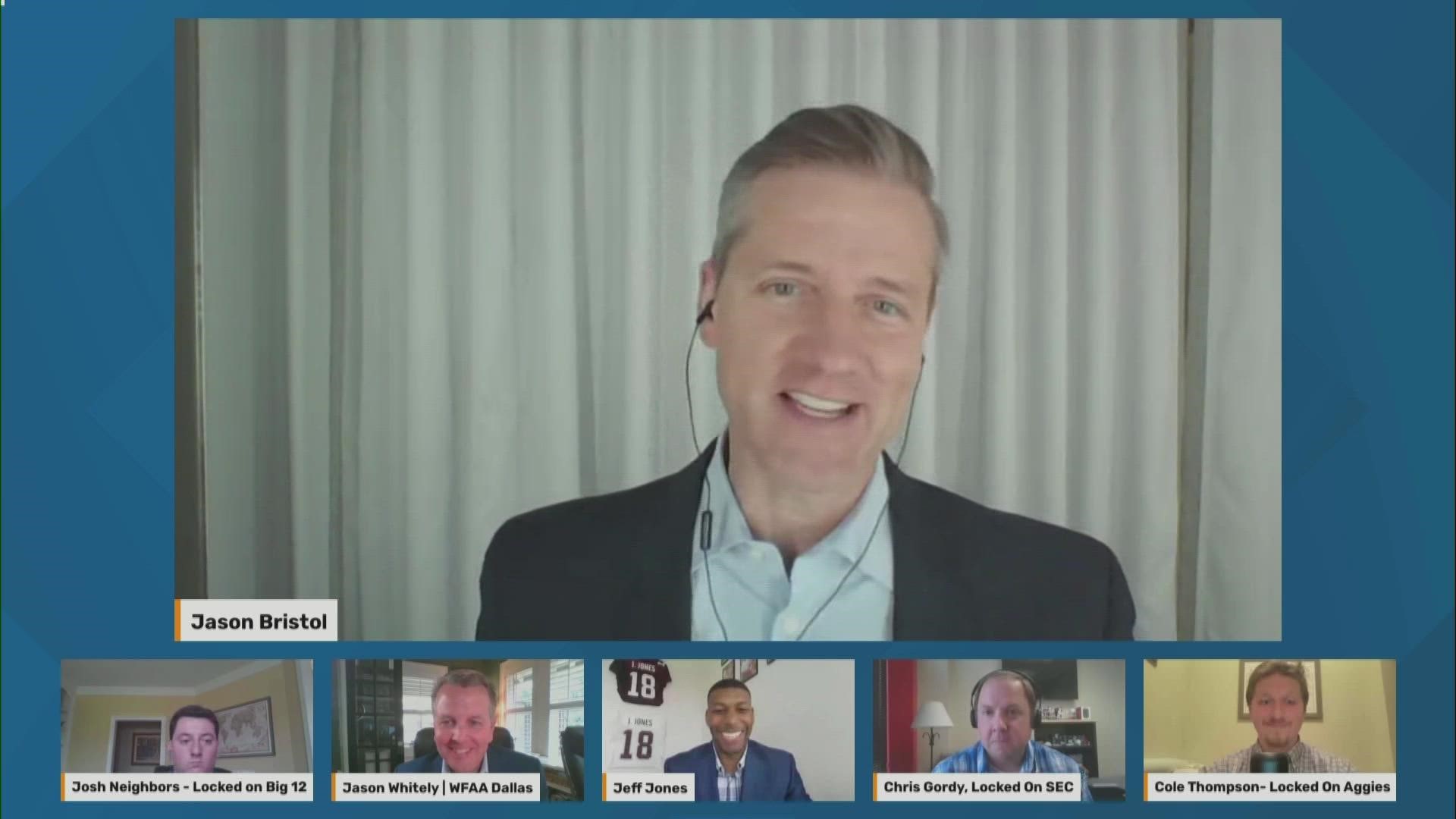 Note: the video in this story is from July —  "What's at stake with UT's departure from the Big 12"

Musil reported Friday that formal invitations are expected to go out within the next 7 to 10 days.

"From a rivalry standpoint, huge news for UH. Playing those all those Texas schools on regular basis means — a lot," added KHOU 11's Jason Bristol.

From a rivalry standpoint, huge news for UH. Playing those all those Texas schools on reg basis means...a lot https://t.co/tzVlHgXrZB

Max Olson of The Athletic reported this week the Big 12 is focusing on adding four more schools after UT and OU announced in July they would be heading to the Southeastern Conference after their TV rights expire in 2025.

Houston Mayor and @UHouston alum @SylvesterTurner is excited about his alma mater preparing for the jump to the #Big12 #Big12 expansion #KHOU11 pic.twitter.com/HeCvxetRkY

Adding four teams would push the Big 12 back to its original 12-team alignment. The conference has consisted of 10 teams since the departures of Nebraska, Colorado, Missouri and Texas A&M and the additions of TCU and West Virginia. 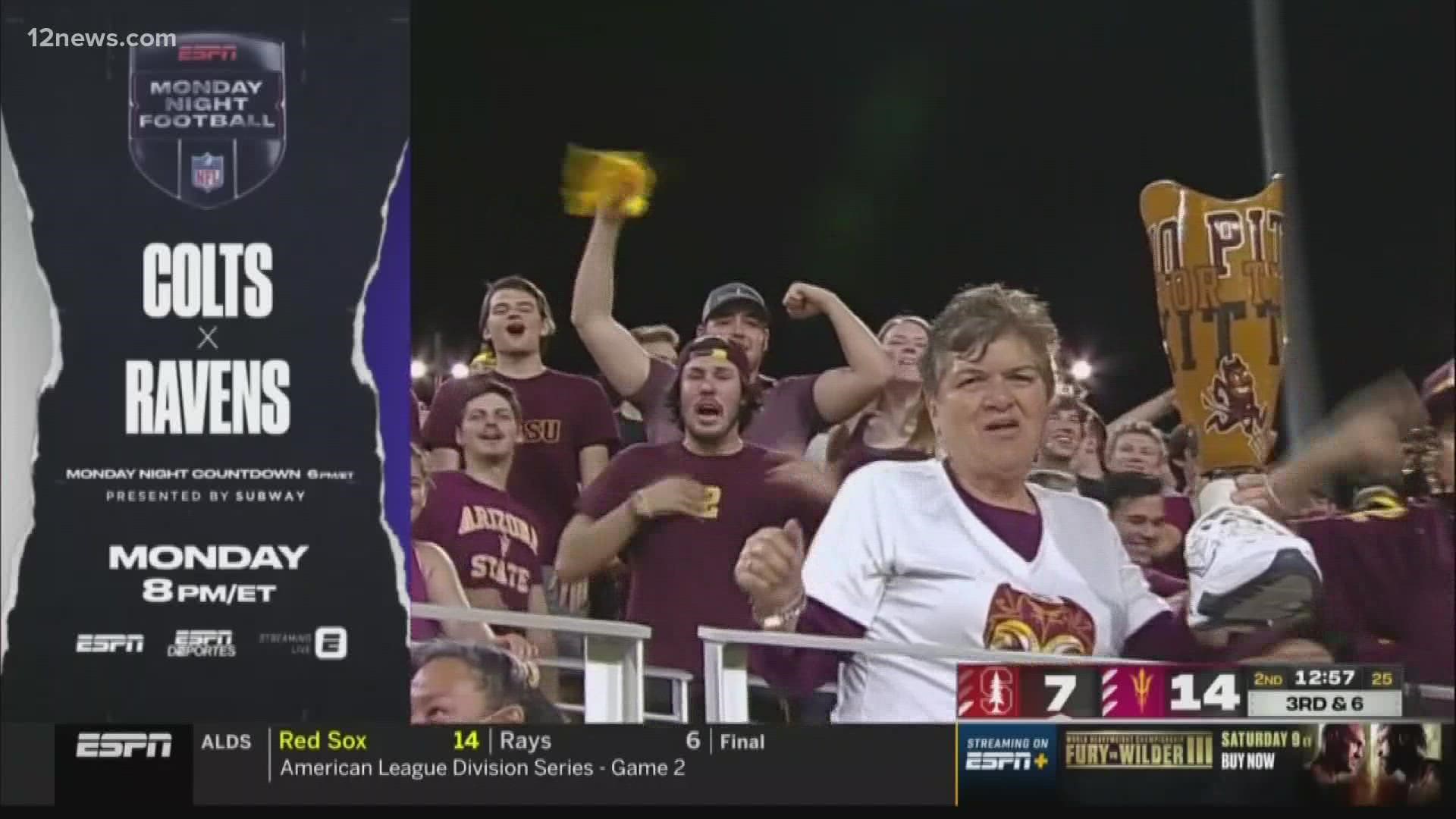