Inside the 1993 ASU point shaving scandal

"Loose lips sink ships," gagliano says. "All of a sudden there were a lot of students on the ASU campus with shoe boxes full of 20 dollar bills like they knew the final score." 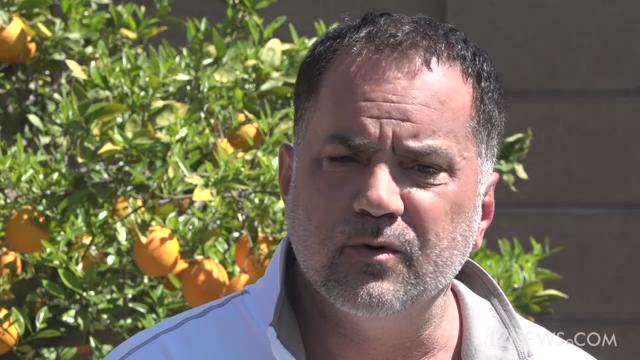 CHANDLER, Ariz. - Joe Gagliano sits outside of his valley home recalling a memory he wishes never happened.
"It was something that caused a lot of grief for a lot of people. not only Arizona State, but some players and the integrity of sports in general," Gagliano tells 12 news.

Gagliano offered to pay Smith $50,000 per game to throw or fix the game so ASU did not cover the point spread. This was only supposed to last for two games. Two turned to three, and then three to four. Soon it became the worst kept secret on campus.

"Loose lips sink ships," gagliano says. "All of a sudden there were a lot of students on the ASU campus with shoe boxes full of 20 dollar bills like they knew the final score."

Rumors began to swirl and a few years later two ASU students in hot water with the feds decided to offer information in exchange for lighter sentences.

"With the tidbits those guys gave the government with their get out of jail pass. That's how it opened, kickstarted the investigation."

Gagliano was sentenced to 15 months in prison, and has since written a book about the dangers of gambling.

"There are no grey areas," Gagliano says referencing the title of the book. "There is black and white and right and wrong. If you can stay true to that, it's a pretty good life you're going to lead.