He said he's choosing not to dwell on things he can't change, but it took him a while to get there.

Credit: Associated Press
FILE - In this Feb. 17, 2019, file photo, Arizona State first baseman Spencer Torkelson bats during an NCAA college baseball game against Notre Dame, in Phoenix. Arizona State’s 15-0 start is its best since going 24-0 to open 2010. Torkelson is batting .387 with 20 RBIs and is among the leaders of one of the top offensive teams in the nation.(AP Photo/Rick Scuteri, File)
Author: Chierstin Susel
Published: 6:28 PM MST April 22, 2020

We saw him break Barry Bonds’ record for home runs by a freshman, and we thought for sure we’d see him break Bob Horner’s career home run record his junior year. Tork was just a few bombs shy of it when the season was canceled.

Horner had been cheering Torkelson on and gave him a phone call shortly after the baseball season was canceled.

"He was flying out to the next series I think to be there to be at the game that hopefully, I would break his record," Torkelson said. "He was super sad, he was like, ‘You know, it’s been however many years. That record needs to be broken."

Torkelson has chosen not to dwell on the things he can’t control, but it took him a couple of weeks to get there.

"The first couple weeks after our season was canceled and everything was going on, I would just hang out in my apartment all day, just sit on the couch and not know what to do with myself," he said.

Torkelson had put the Sun Devils’ schedule in his calendar on his phone and would get reminders when games were supposed to be, which hurt. He eventually deleted his calendar.

While there’s uncertainty surrounding Major League Baseball, Torkelson remains a top prospect in the 2020 Draft and a potential No. 1 overall pick.

“It gives you goosebumps just to think about being drafted. Being drafted in the first place is an accomplishment, but to be in the conversation at the very top is very humbling.”

Torkelson said he wanted his legacy at ASU to be about being a College World Series Champion. 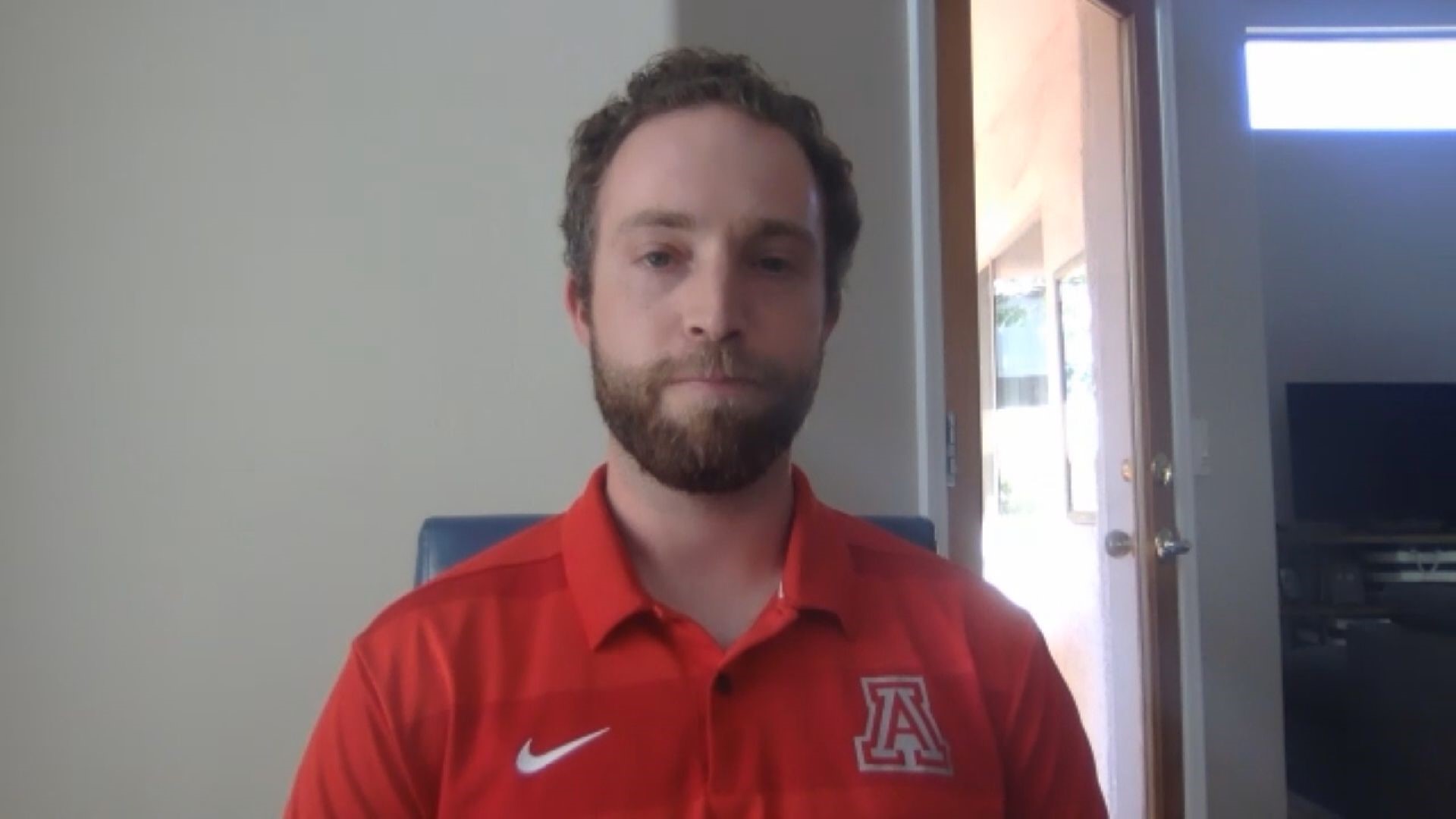