A family of athletes are going to pick up training together. 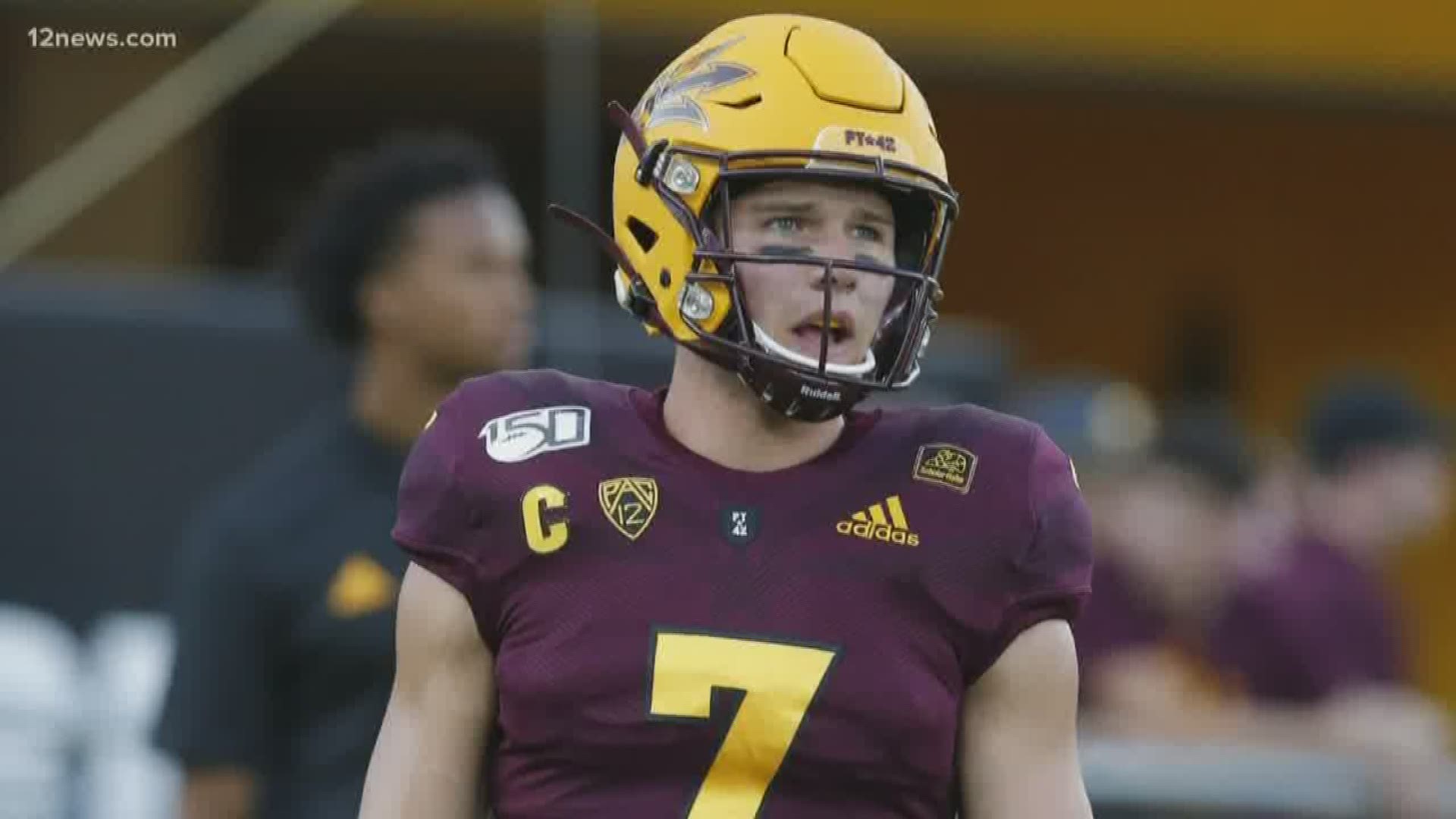 PHOENIX — As athletes at all levels continue to train at home, Arizona State football’s Ethan Long and his two siblings are making the best of the situation and life without sports.

Ethan, his brother Seth who’s a lineman at NAU, and sister Makayla, a star athlete at Perry High School in Gilbert decided to return to the small-town farm they grew up on in Colorado to train while gyms are shut down.

“There’s a gym here and that’s kind of where we built our roots and built our foundation of becoming athletes,” Ethan said. “So we’re coming out ehre and saying on top of what we can.”

Ethan and Seth already have their sights set on their season opener,  when the brothers will have the opportunity to play against each other.

“We’ve never played against each other, we’ve always been on the same team. God willing, this clears up and everything gets back to normal, but it will be really cool to play against him.”

When the country will resume sports is still unknown, but the entire experience is something that’s given Ethan a greater appreciation for football.

“It can be gone so fast. Sickness took away everything, took away everyone's love right now in college. I know I got at least three more years and I’m going to make every moment of that count for sure, you can bet on that.”

RELATED: Football team with ASU student return to U.S. after being stranded in Honduras