Football team with ASU student return to U.S. after being stranded in Honduras

Travel in and out of the country has halted. 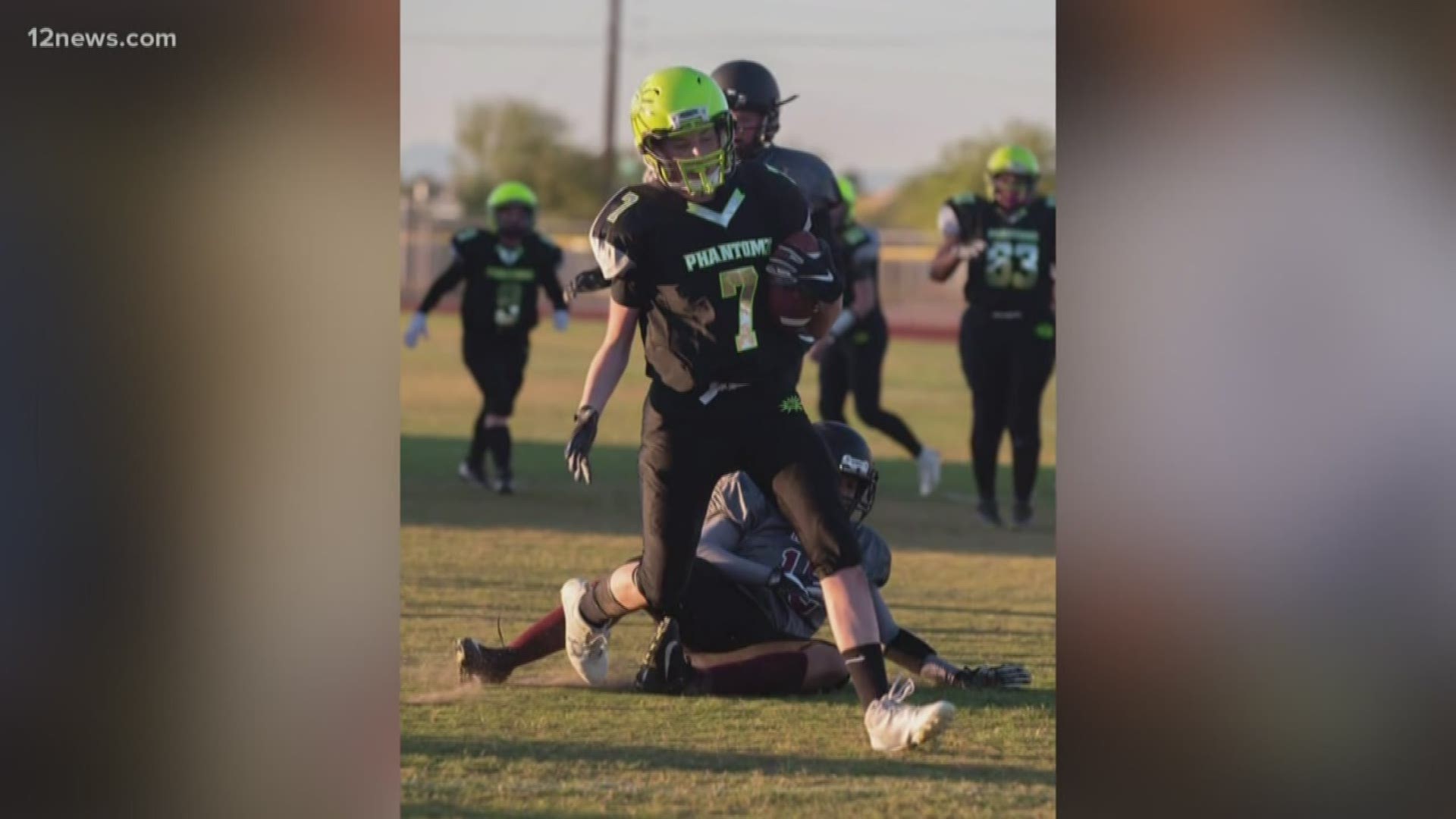 PHOENIX — An Arizona State University student is among more than 50 Americans who were airlifted back to the United States after travel restrictions left the team stuck in Honduras.

The AFE Women’s USA football team had been in Honduras for a tournament over the weekend when things took a turn for the worst. Travel was stopped in and out of the country for seven days, which meant the team could no longer return home.

“In Honduras right now, because of the coronavirus, they are on lockdown,” said ASU student Shannon Cooley. “We are inside the hotel, we cannot leave the hotel. It’s just a matter of hoping that we’re going to be here as a little as possible.”

The team has had help with food and discounted rooms, but there’s still more they need.

“A lot of them being single parents and having fixed incomes, they didn’t anticipate having to stay an extra week,” said AFE president and head coach Dale Glossenger. “We have people that have medical conditions, we have one that needs his insulin. There are a lot of those small factors that we didn’t anticipate."

The team was only able to return after being transported back by an Air Force C-130 transport plane at the request of the Department of State.

American Football Events Team USA is a nonprofit organization that conducts six events a year that serve as humanitarian aid in giving back to communities.

“We enjoyed what took place, but the circumstances have put us into a position now that we need help,” said Glossenger. 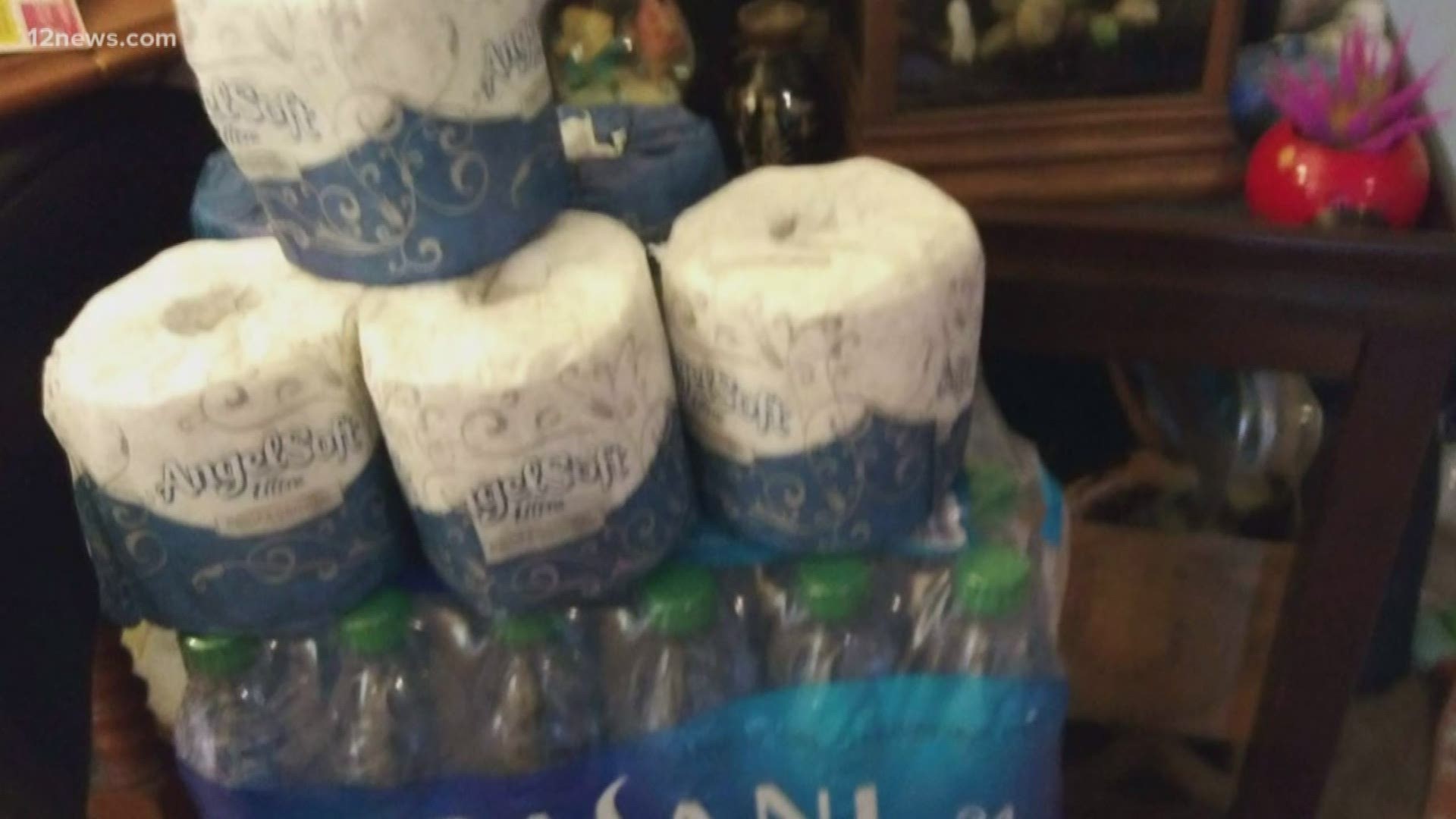