He goes by the nickname "Chip" because he plays with a chip on his shoulder. 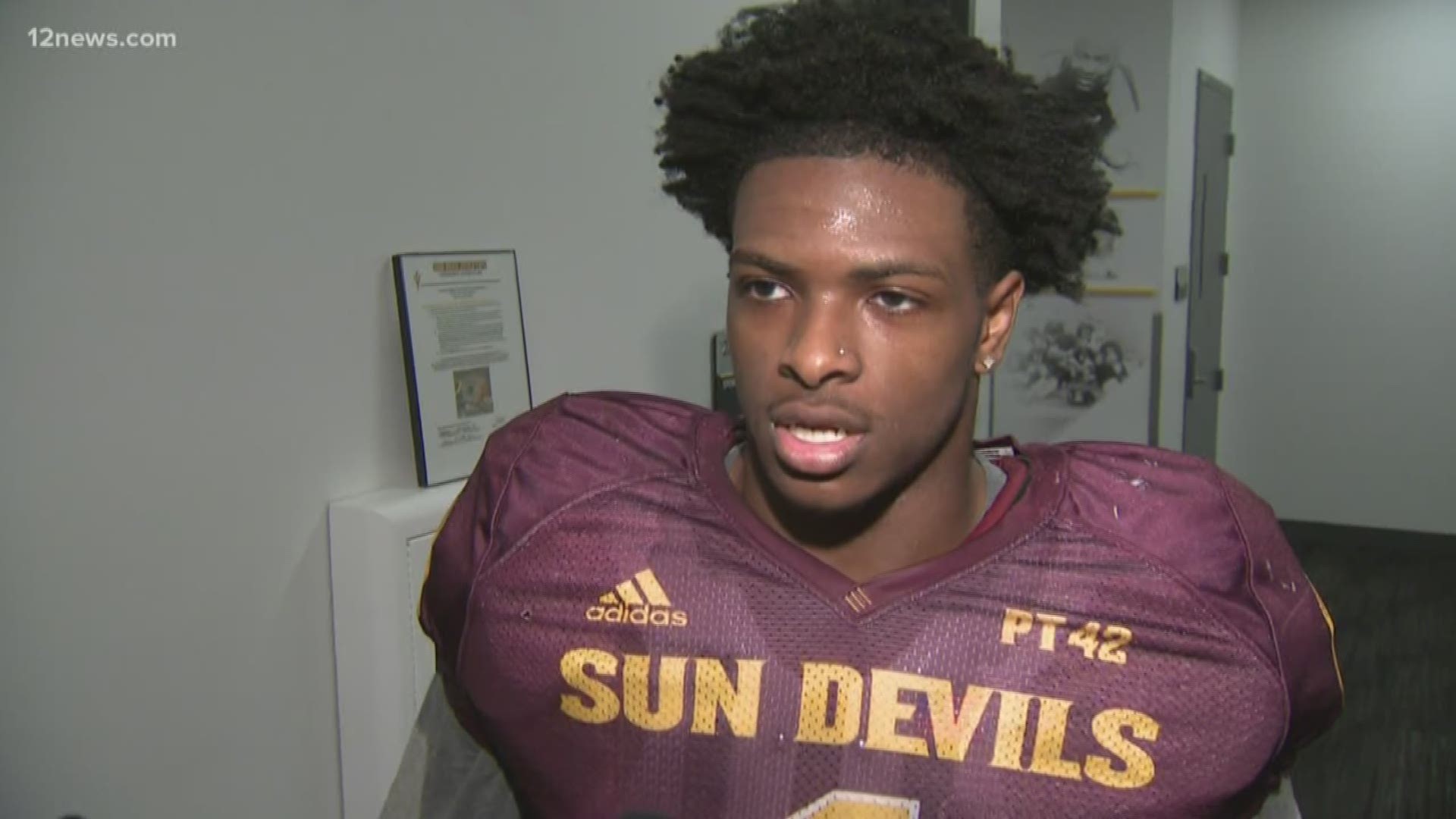 TEMPE, Ariz. — One of the nation’s top running backs in the class of 2020 is on ASU's campus and adjusting nicely to life in Arizona.

“I can work every day,  I don’t have weather holding me back for anything,” said Trayanum. It’s sunny so there’s no reason to be frowning, I’m happy.”

Trayanum’s family is also making the move from Akron, Ohio to Arizona – like, his whole family. That includes his mom, sister, uncle, grandma, and great-grandma.

“They made me the man I am today, so everything I do I just try to pay it back to them,” said Trayanum.

The four-star was the highest-rated running back in the state of Ohio and chose ASU over big-time football programs like Ohio State and Penn State.

“I saw greatness in this program. I saw a change of culture. I saw a culture that was on the uprise, and it was just something I want to be a part of at the end of the day,” Trayanum said.

Trayanum goes by the nickname, "Chip." It was given to him by a youth football coach who used to call him "Blue Chip," a name he’d most certainly live up to.

Over time, the name was shortened to Chip, and the meaning behind it evolved.

Whether you’re watching him during practice or talking to him afterward, one this is for sure; he doesn’t seem like a freshman.

ASU will wrap up spring practice on Saturday, March 28.

• Could the coronavirus impact March Madness and fan attendance at sporting events? 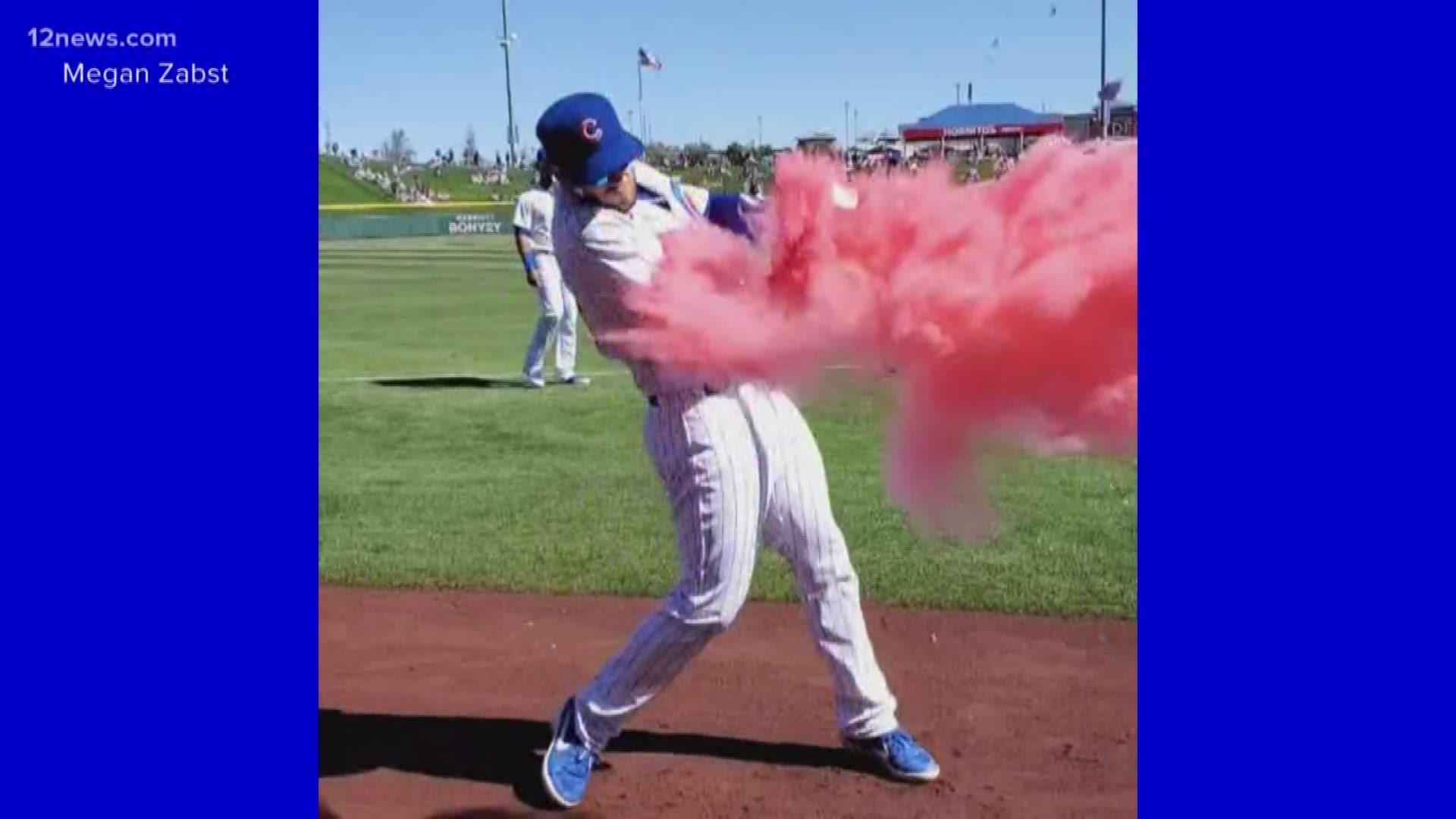