Coach Edwards noted the level of experience on defense, specifically noting the seasoned veterans in the secondary and defensive line this season. 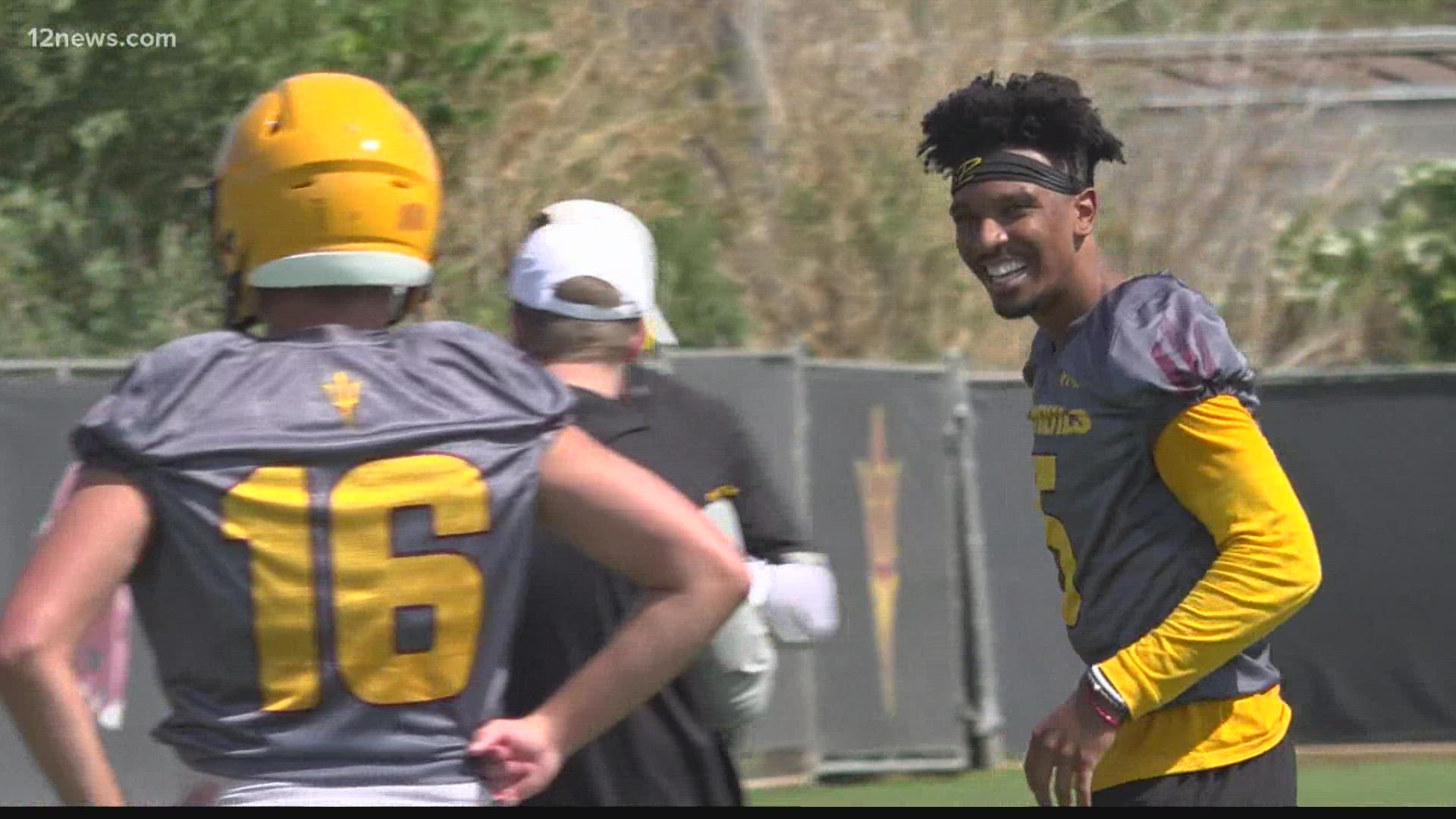 Last year, because of the pandemic, ASU couldn't hold a full practice until October. As head coach Herm Edwards enters his fourth season at the helm, he understands the pressure to see this program make a massive jump to contend for a PAC-12 Championship.

All eyes are on junior quarterback Jayden Daniels, who is embracing his role as a captain and leader on this team.

He's setting lofty expectations for himself, going so far as to tell 12 News he had Heisman hopes during PAC-12 Media Day. But Daniels knows individual accolades won't bring a conference title to Tempe so he's focused on developing as a leader on the field this season.

On the other side of the ball, you have stars in the secondary like defensive back Chase Lucas.

The Chandler product and sixth-year senior had the defense fired up on day one of preseason camp and will be a key to the Sun Devils' success in 2021.

Coach Edwards noted the level of experience on defense, specifically noting the seasoned veterans in the secondary and defensive line this season. ASU football opens its 2021 schedule at home on Thursday, September 2, against Southern Utah. Kickoff is set for 7:30pm.

RELATED: Team Mexico softball loses bronze medal to Canada at Tokyo Olympics. These 5 players have ties to ASU, U of A 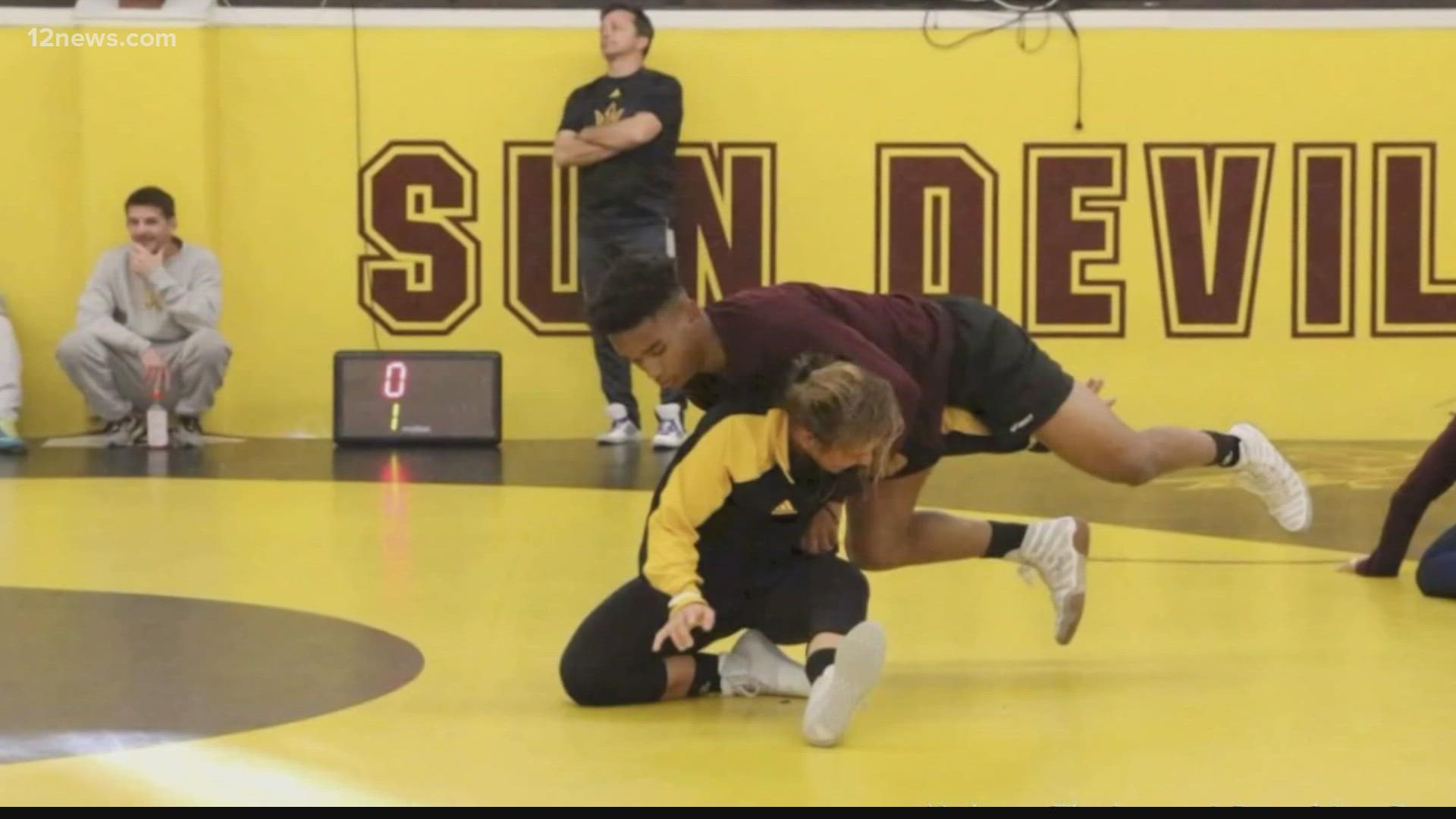