"This change you’re trying to make, it’s not a light switch. You don’t just turn it on. This is a boulder you’re pushing," Edwards said during a Zoom Q&A this week. 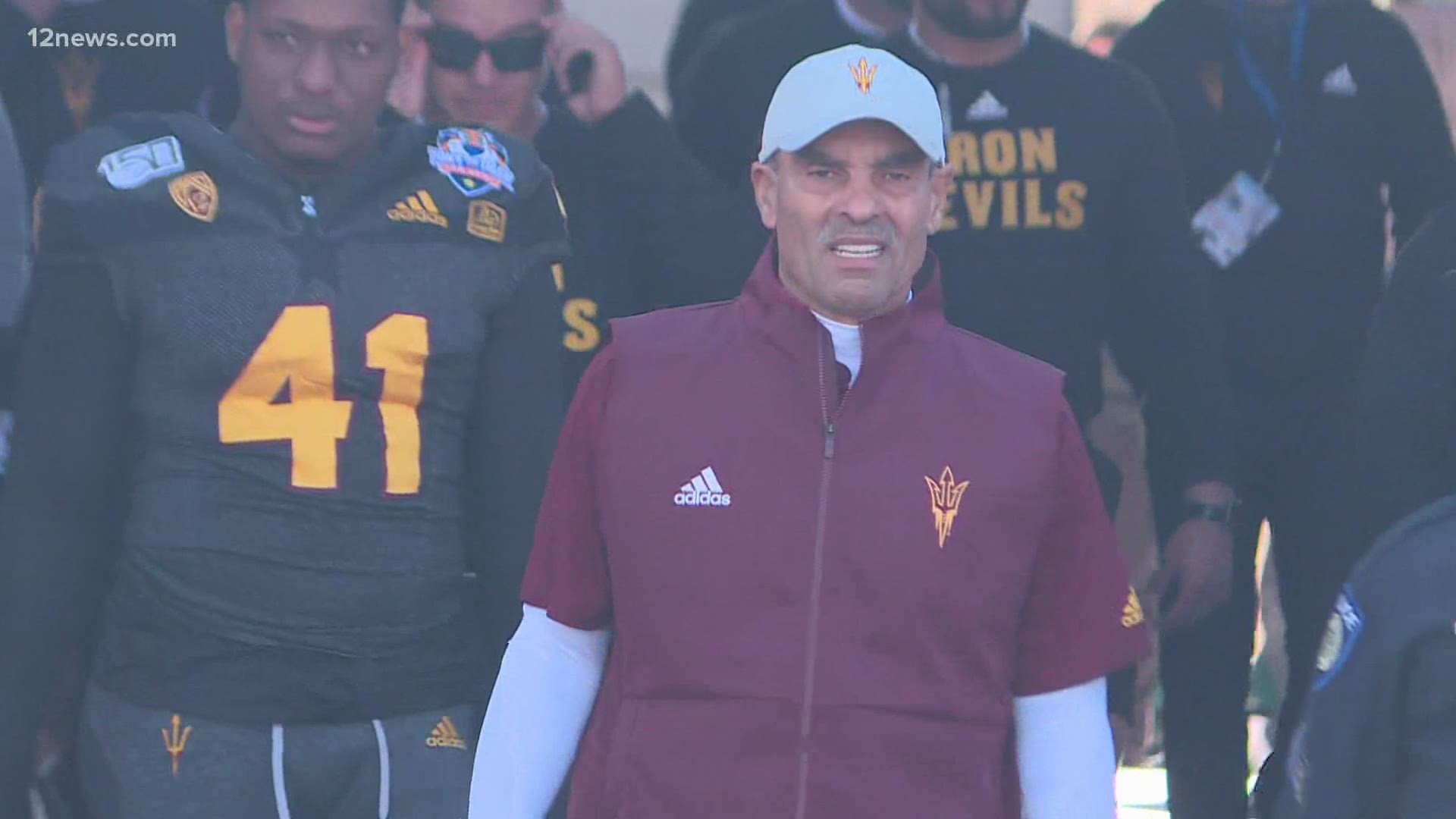 Arizona State University football coach Herm Edwards says his main job these days is not coaching football. It is keeping his players motivated.

“I tell them...You have to prepare for this,” said Edwards said.

Edwards explained this during a Q&A on Zoom with Cronkite students on Monday.

The football season will not start this fall for the Pac-12.

The league decided to postpone all sports competitions through the end of 2020, citing health and safety concerns and a lack of information on the long-term effect of COVID-19.

“I work in the Pac-12 conference. Our doctors, our presidents and their chancellors, when they took the vote it was 12-0 that we weren’t playing,” Edwards said.

"I’m just the head ball coach and I’m going, ‘OK, you’re telling us we’re not playing? I won’t get ready to play.’ Why those other guys are playing, I don’t know… I know this, I wish them luck."

When asked about the split decision in college football and other Power 5 Conferences moving forward with play, Edwards said that it is “not a good look for the NCAA."

“They had an opportunity to make a decision to shut everybody down and they said, ‘look, we’re going to go by your own conference and presidents. You guys decide,’” Edwards said.

What is not a mess to Herm is the call for social justice and racial equality in this country.

“When I watch the protests, I look at it from a view of what I saw in the 60s and I see people and young people of all different walks of life and colors,” Edwards explained.

"That’s the true America, and they got power, and they know they got power because they can make change. So it’s uplifting to me to watch. And I tell young people all the time, I tell our players all the time, this change you’re trying to make, it’s not a light switch. You don’t just turn it on. This is a boulder you’re pushing. You might not see the change, but your children will see the change.”

ASU and Edwards have always encouraged their athletes to use their platforms, take a stand, but also be a be a voice of reason and solutions.

One of Herm’s solutions to help make that happen is taking place Friday on campus.

“We want them to be involved,” Edwards said.

"This Friday, we actually have voter registration for all our players. We are bringing them here so they can sign up to vote. We are not telling them who to vote for, but they're going to have an opportunity to sign up to vote. So we’re big on this...and we fully invest our time when it comes to things like this for our players." 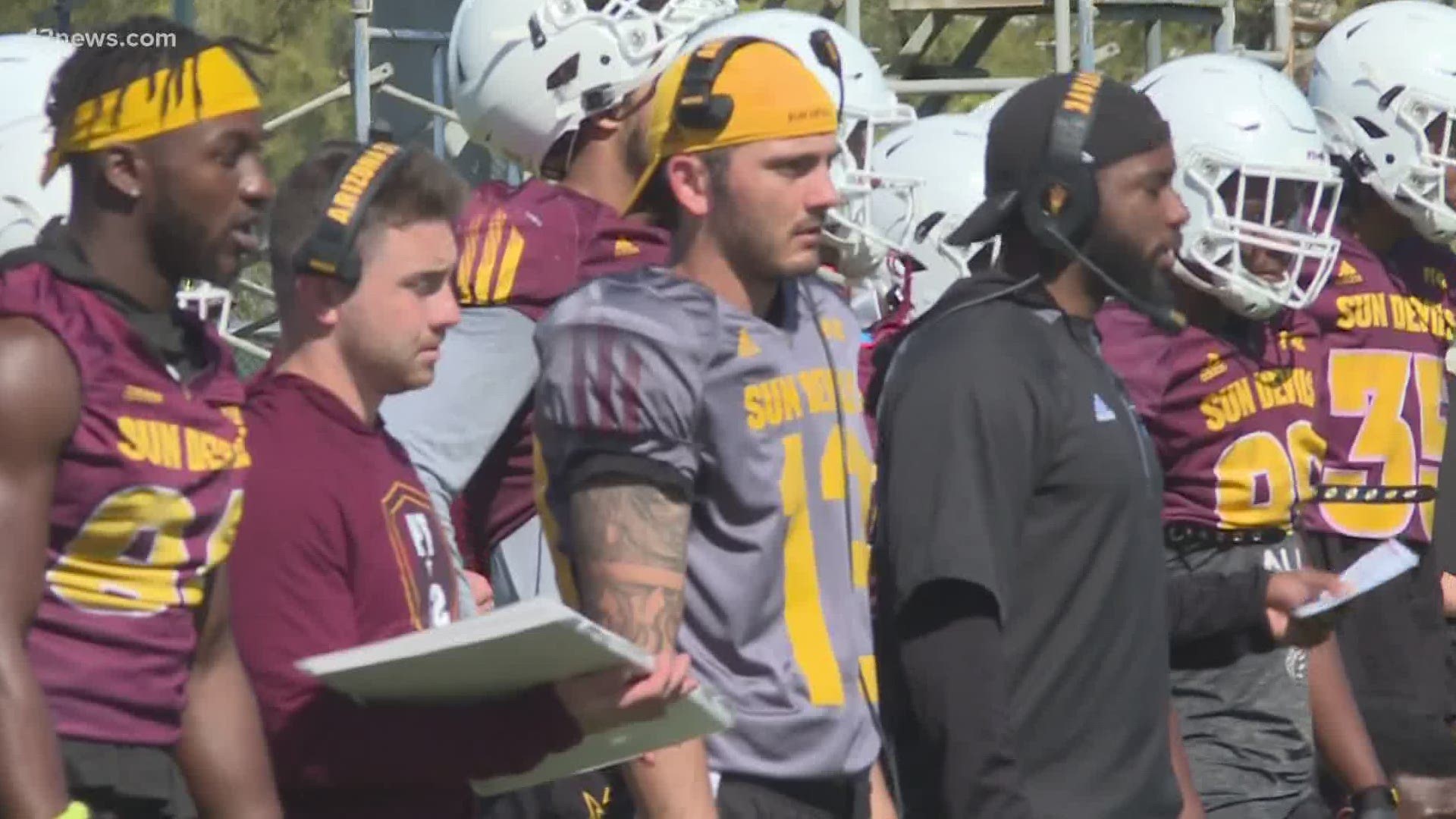