The suicide of former ASU linebacker pushed family to file a lawsuit for inadequate care of brain injury.

PHOENIX — The father of a former Arizona State University linebacker alleges, in a lawsuit against the university and NCAA, that his son’s suicide came during a mental breakdown caused by four concussions he suffered while playing college football.

The lawsuit seeks class-action status to cover all now-deceased ASU football players from 1952 to 2015 who were diagnosed in life or death with neurodegenerative disorders. 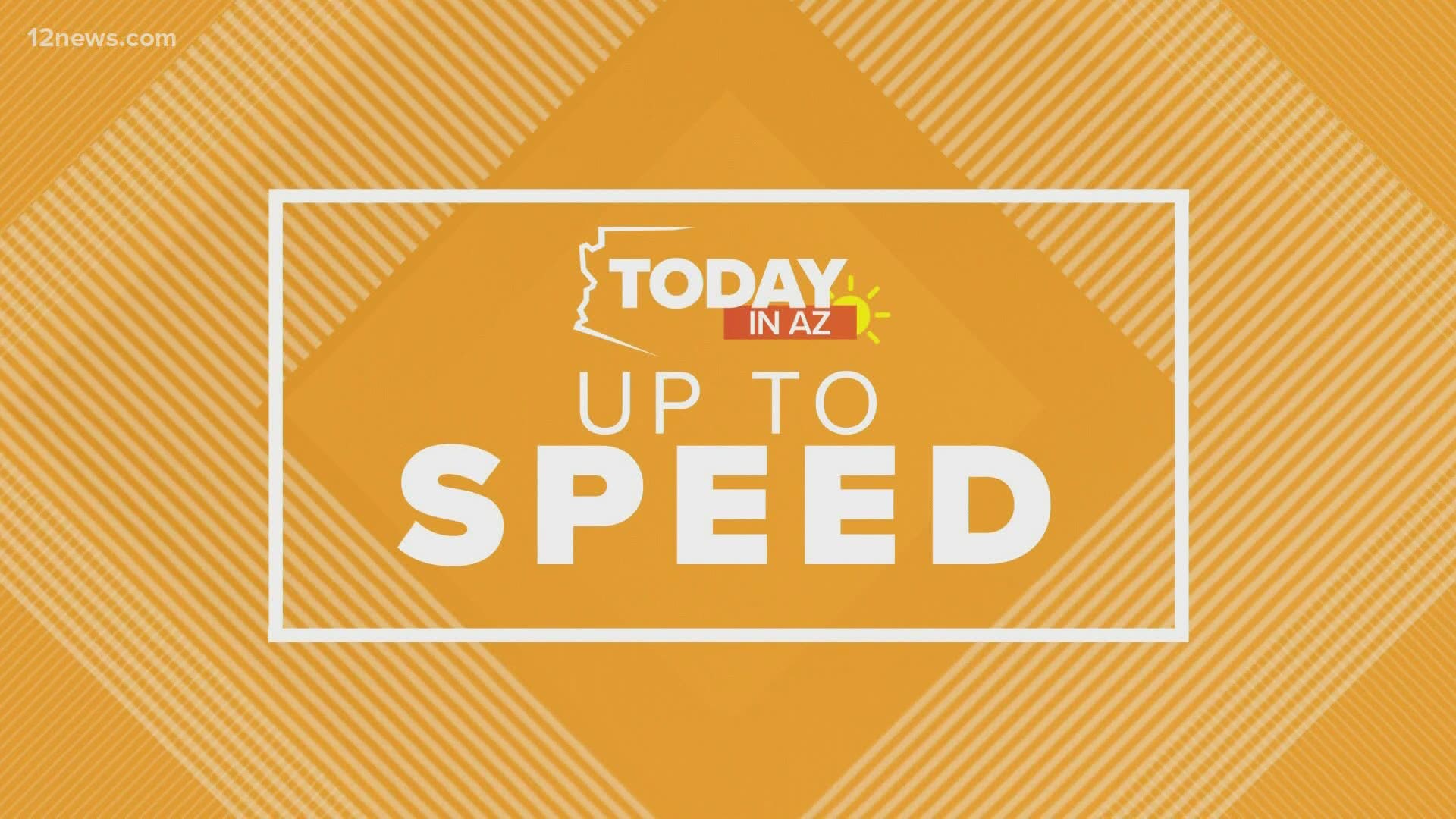