Tim Tekulve and his son Bryant came up with a Fitz rendition of the song to spread some Cardinals cheer to all. 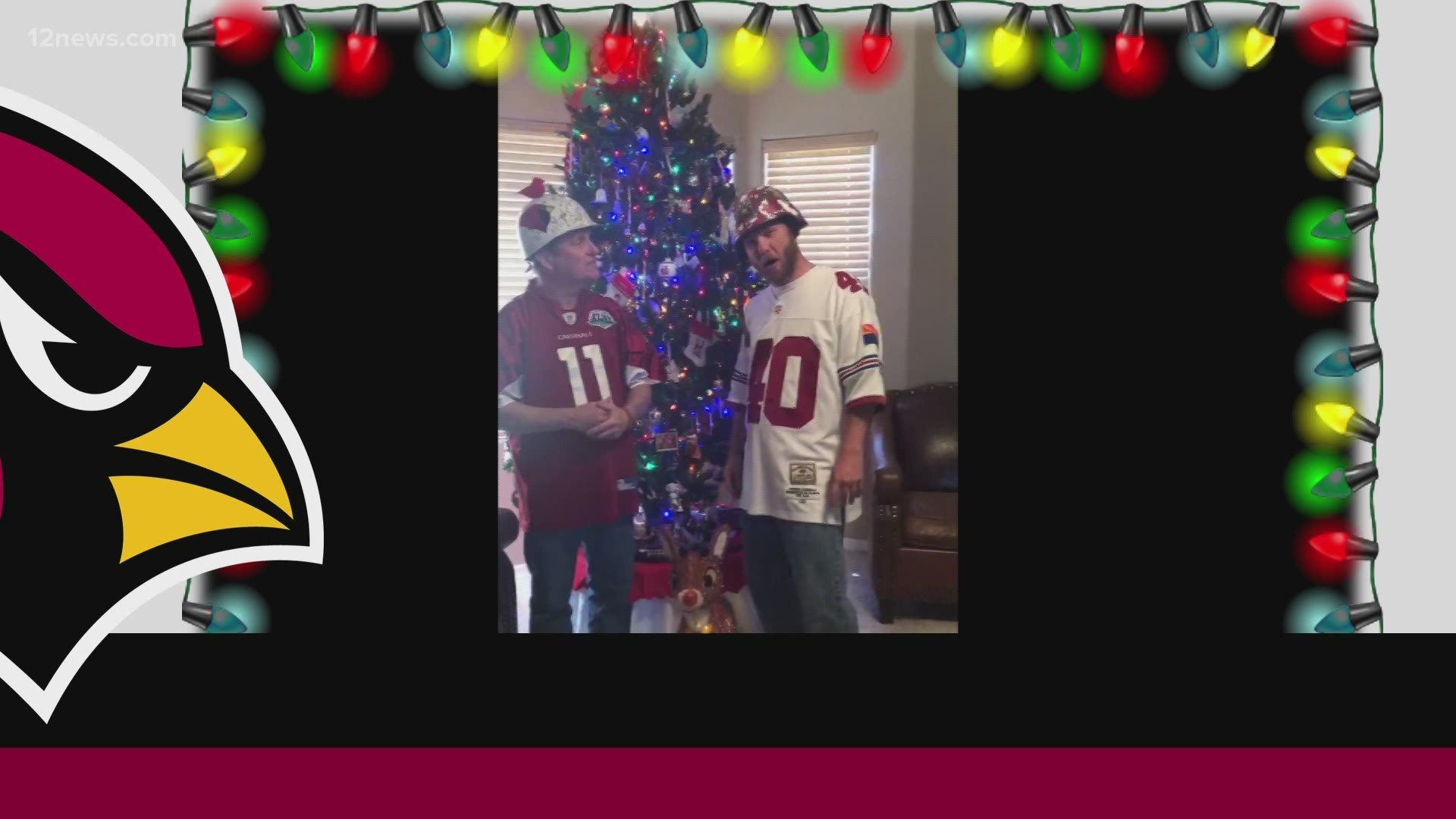 PHOENIX — “Larry Fitzgerald my main man, he’s going to the Hall of Fame.”

Read it to the tune of ‘Rudolph the Red-Nosed Render,’ and you’ll get it.

Tim Tekulve and his son Bryant came up with a Fitz rendition of the song to spread some Cardinals cheer to all.

Tekulve is what you’d call a super fan. In fact, this year he literally is the fan of the year. He was nominated by the team for the award handed down by the NFL.

The honor should really go to the Tekulve family though because cheering for the Cardinals is a family affair.

Tekulve is an Arizona resident, but a St. Louis native and has been rooting for the Cardinals long before they moved to the desert.

“Imagine our surprise and how excited we were when they came out to Arizona,” said Tekulve.

He passed his love for the Cards over to his wife Deanie and down to his three sons.

The season ticket holders have witnessed some of the most iconic moments in team history, including the Cardinals NFC Championship win over the Eagles in 2008.

“That was fantastic, that was so wonderful knowing that we were going to go to the Super Bowl.”

And they were among the lucky few this year to witness the overtime win over the Seahawks and the Hail Murray.

“There were people just falling in the aisles, laughing, screaming, going nuts!”

As you can imagine, a typical game day is also a family affair. Each member has a role in putting together the tailgate. Their well-known tailgate group is called ‘Tillman’s Troops’.

Between the shopping, food prep and everything else that goes into it, game days are typically 12-hour days.

By the time the Tekulves return home from the stadium, they’re ready to re-watch the game on TV. 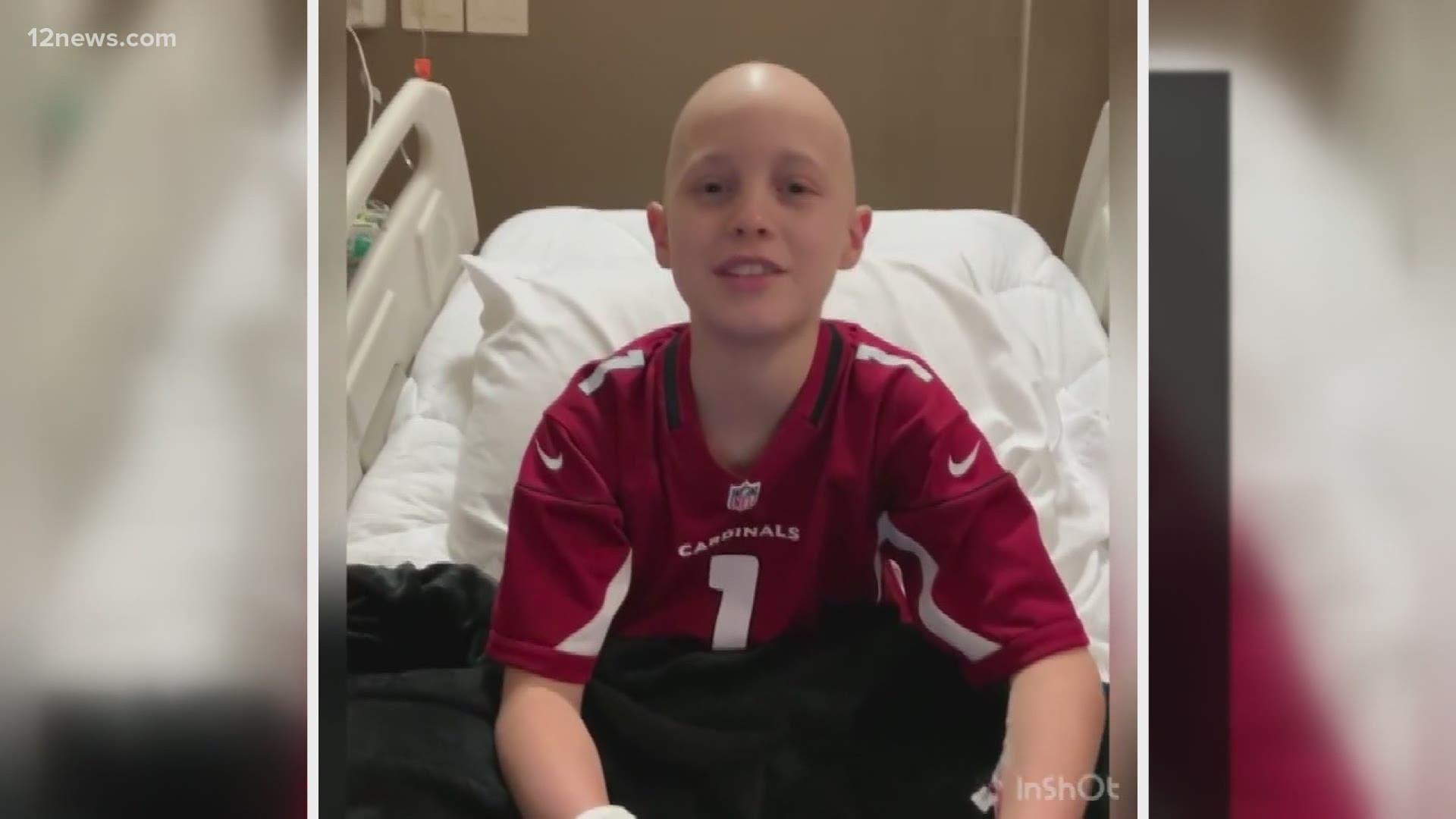