Big man, big score: Dennis Kelly is the heaviest player to catch a touchdown in the postseason

The tackle caught a 1-yard touchdown pass in the second quarter for the Titans. 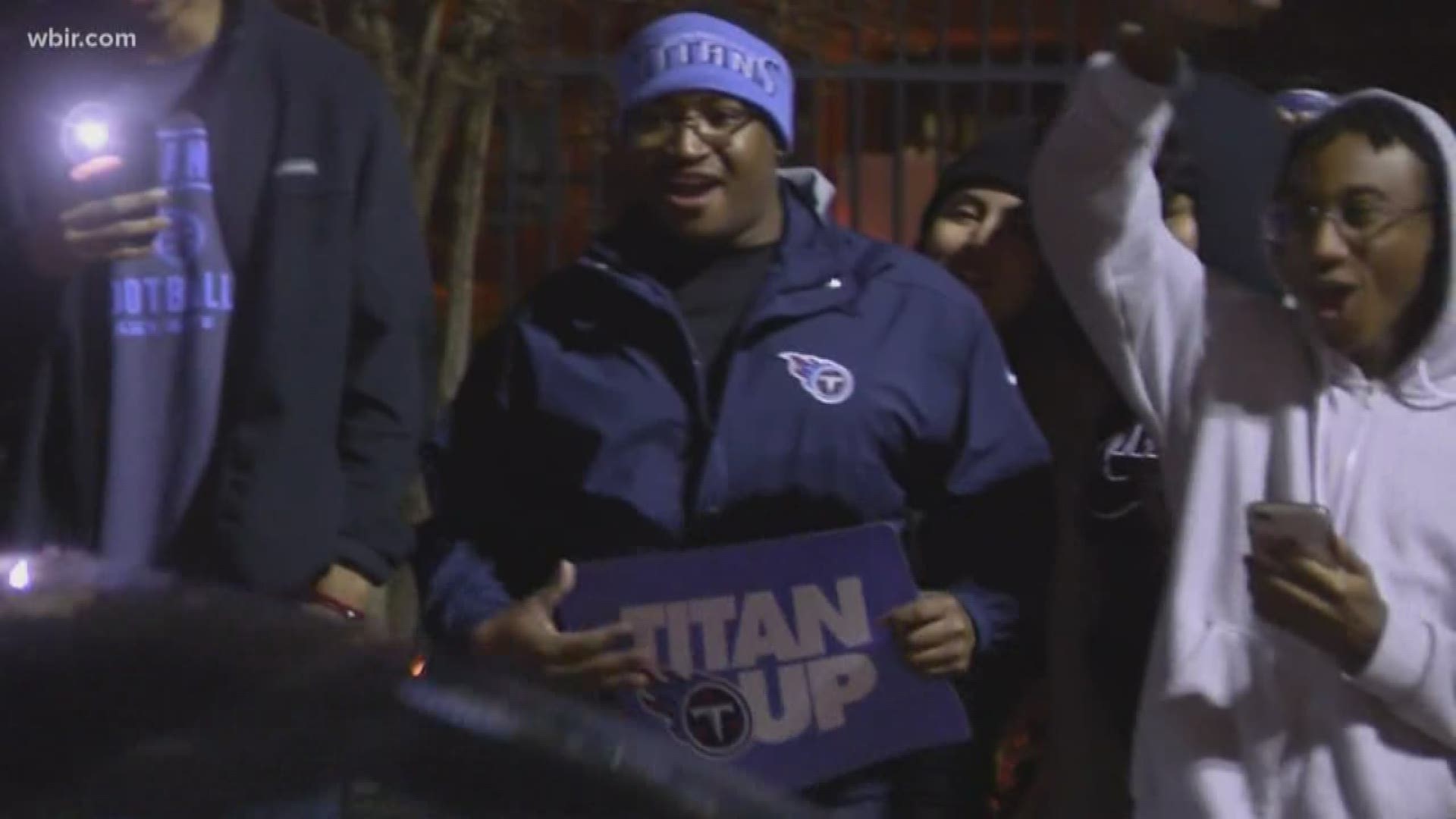 Tennessee Titan's offensive tackle Dennis Kelly made history on Sunday in the AFC Championship game. With 6:39 left in the second quarter, Kelly chipped the outside linebacker, found a soft spot in Kansas City's coverage and caught a 1-yard pass from quarterback Ryan Tannehill for the touchdown. He rolled his way into the history book: per the CBS broadcast and stats aficionado Ethan Cooperson, at 321 pounds, Kelly is the heaviest player to catch a postseason touchdown.

One small step for man, one giant leap for big man-kind.

It was the second touchdown of the day for Tennessee. It helped to give the Titans a 17-7 lead over the Chiefs.

The Titans are playing in the AFC Championship for the first time since Jan. 19, 2003 against the Oakland Raiders.

Titans vs. Chiefs in the AFC Championship Game