Tyler Gilbert became the first pitcher in 68 years to throw a no-hitter in his first big league start.

PHOENIX — Tyler Gilbert became the first pitcher in 68 years to throw a no-hitter in his first big league start, lifting the Arizona Diamondbacks over the San Diego Padres 7-0 Saturday night with the record-tying eighth no-hitter in the majors this season.

Gilbert joined Bumpus Jones in his major league debut with the Cincinnati Reds on Oct. 15, 1892, and Bobo Holloman for the St. Louis Browns on May 6, 1953, as the only players with a no-hitter in their first start.

The eight no-hitters matched the mark set in 1884, the first year overhand pitching was allowed.

Gilbert struck out Trent Grisham and Ha-Seong Kim in the ninth before Tommy Pham lined out to center fielder Ketel Marte. Joyous Diamondbacks players threw their gloves in the air and rushed the mound, mobbing the surprising hero who spent six seasons in the minors and was selected in the Triple-A portion of the Rule 5 draft last winter. 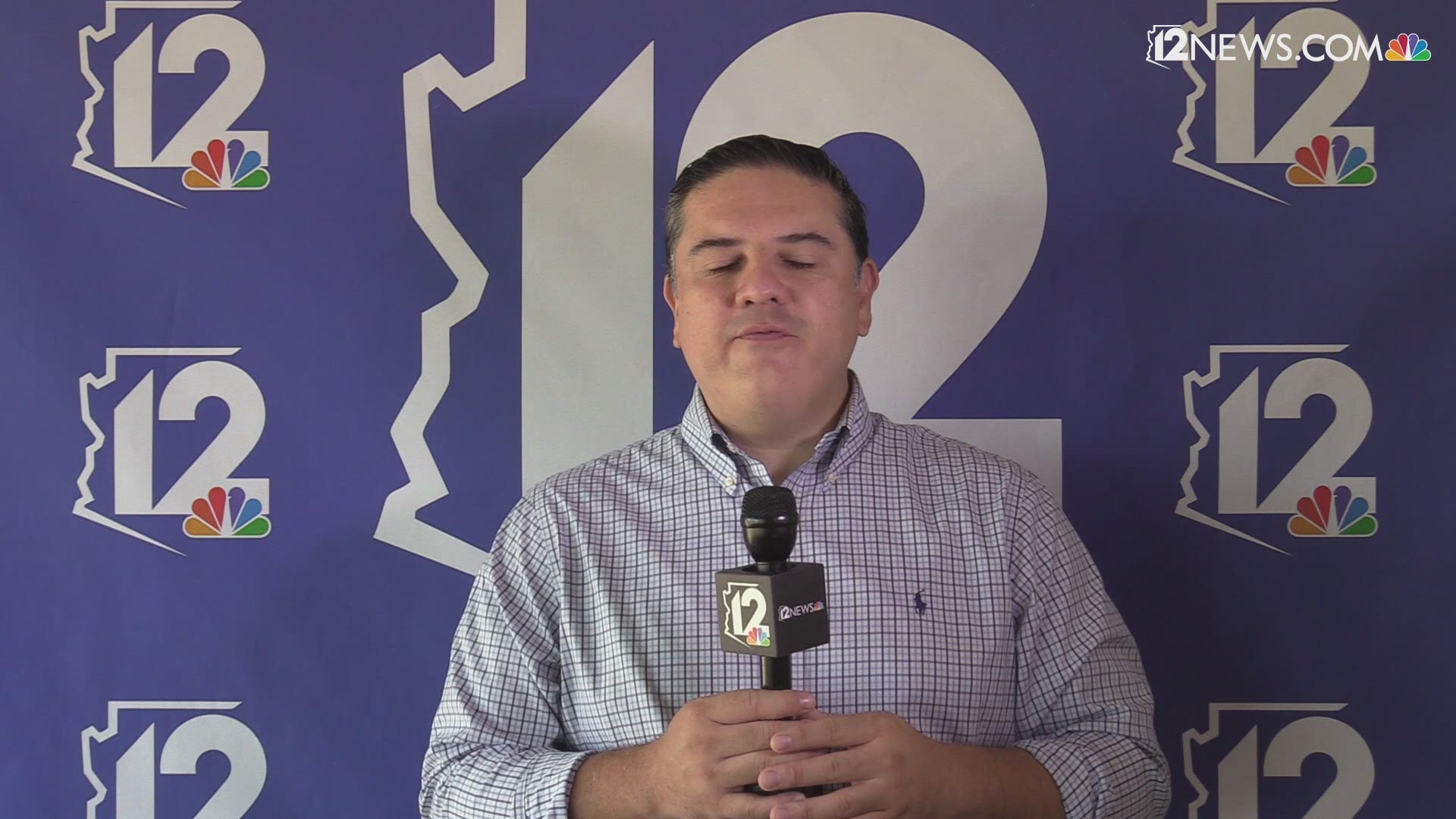