ASU's defense says they're ready for the season

The linebacker room is comprised of seasoned players who have lofty expectations for this season. 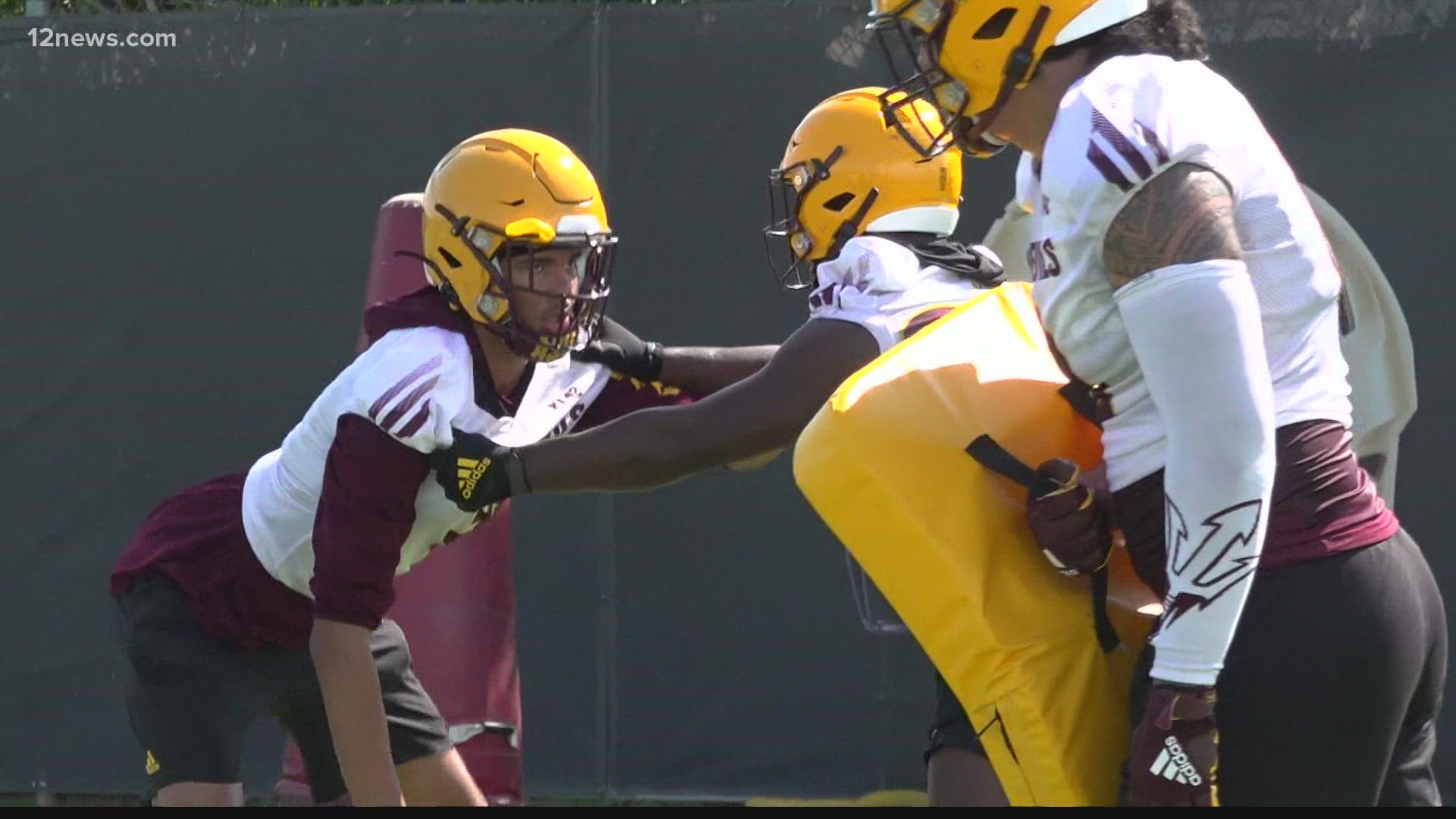 TEMPE, Ariz — Arizona State University's football team is just three days into fall practice but the defense is already setting the tone for the Sun Devils. The linebacker room is comprised of seasoned players who have lofty expectations for this season.

"I look to my left and right and I trust them I ain't got no worries. We're ready to go," senior linebacker Darien Butler told the media following Friday's practice.

Butler, a three-year captain, is one of the respected leaders on this roster. During the 2019 season, Butler became the first true sophomore captain in ASU program history. After just a handful of full practices, the senior star is confident in his group heading into the 2021 season.

"We're only three days in and I feel like we look good," Butler said. "It's the little things. we're working on the details."

Details make all the difference in PAC-12 play. The younger players on this roster are focused on limiting mental errors in these early practices. This fall camp is giving the new players an opportunity to show off their skills and development since spring.

One of those young players is linebacker Eric Gentry who earned the nickname "The Freak" back home in Philadelphia. The 200-pound, 6'6" freshman has been a sponge when it comes to learning from leaders in this group like Butler, Merlin Robertson, and Scottsdale's own Kyle Soelle.

"Every last one of them I take something from," Gentry said. "Watching all their high school tape...They were all athletes back then and they're athletes now."

Gentry spoke highly of his older teammates but, in turn, "The Freak" has earned the respect of the leaders in this linebacker room

"I didn't know he was that aggressive," Butler said of Gentry. "To be that young, he's very aggressive. That dude? He comes to work. I love Gentry, man. He's a baller."

A Saguaro High School product and redshirt freshman Will Schaffer explained how the goal for this team is to make it out of the PAC-12 South and PAC-12 football championship to Tempe for the first time. With that in mind, every athlete in this linebacker room has to be locked in every time they step on the practice field.

"It's a lot of competition. We have a lot of great guys in our room so you got to come with your best every day," Shaffer said. "Not everybody's going to be perfect but that's what we shoot for in that linebacker room. We shoot for perfection every day."

ASU football opens its season at home on Thursday, September 2, against Southern Utah. The kickoff is set for 7:30 p.m.

Follow the conversation with Lina Washington on Twitter. If you have a sports story idea, e-mail Lina at LWashington@12News.com. 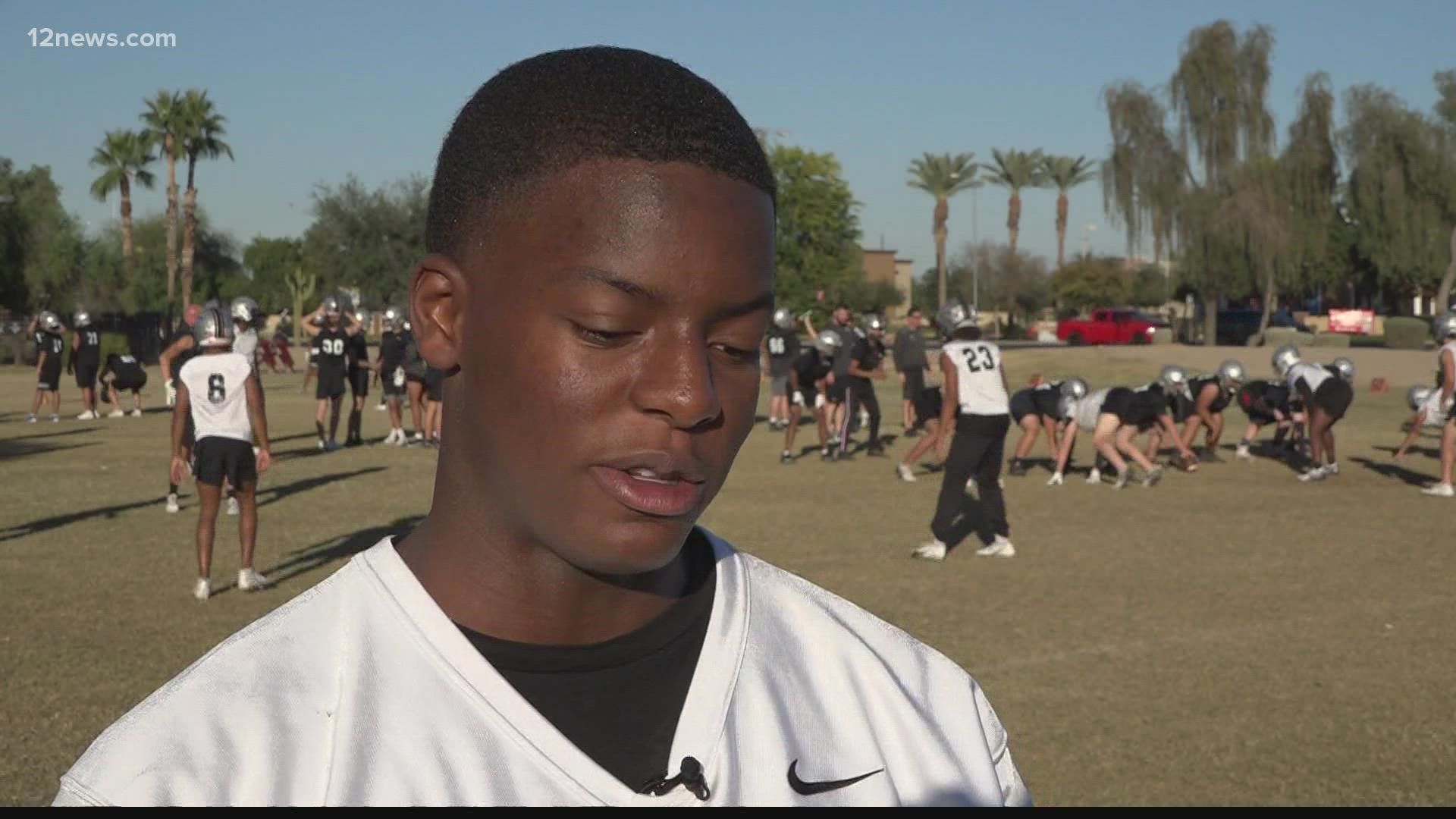