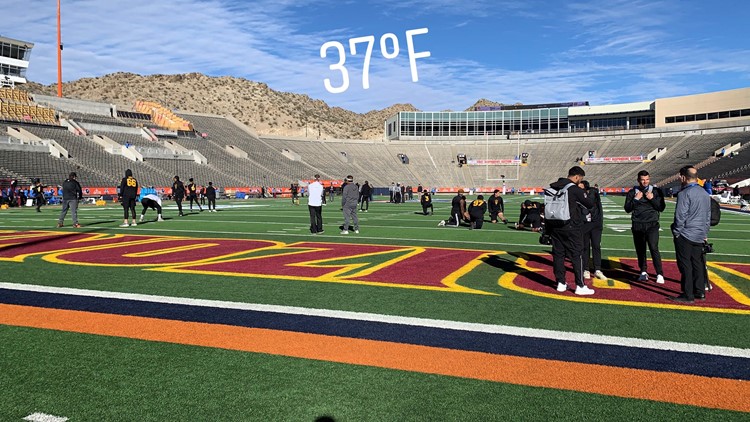 Willie Harts returned an interception 25 yards for a touchdown in the fourth quarter to lead Arizona State to a 20-14 victory against Florida State in the Sun Bowl.

Harts, a freshman cornerback, halted a 14-point surge by Florida State and helped the Sun Devils hang on for their fourth Sun Bowl victory, despite not scoring an offensive touchdown.

James Blackman threw a 91-yard touchdown pass, the longest pass play in Sun Bowl history, to Tamorrion Terry to give Florida State its first lead, 14-9, in the third quarter. The Seminoles trailed 9-0 at halftime.

The game was played in El Paso and sponsored by Frosted Flakes, making it the Tony The Tiger Sun Bowl.