The Sun Devils men's basketball team is at the top of the Pac-12 with the UCLA Bruins vying for the number one spot and USC isn't far behind.

The Pac-12 Conference standings feature ASU's 10-4 conference record being tailed by Colorado, Oregon and UCLA at 10-5, followed by Arizona and USC as of Feb. 26.

As the Sun Devils head to Los Angeles this week their seven-game win streak hangs in the balance.

Junior guard Remy Martin has certainly made a statement, playing at a high level all season, and propelling Arizona State to the top of the Pac-12.

Putting up more than 19 points a game, Martin is second in the Pac-12 in scoring.

RELATED: Arizona State rallies from down 22 points to knock off No. 22 Arizona 66-65

Martin's performance has even put him in the conversation for the conference player of the year. But coach Bobby Hurley says his impact on the team goes beyond numbers.

“He has such a positive way about him that's infectious to everyone around him,” Hurley said.

ASU will take on UCLA on Thursday at 9 p.m. Saturday the Sun Devils play USC at 6 p.m. 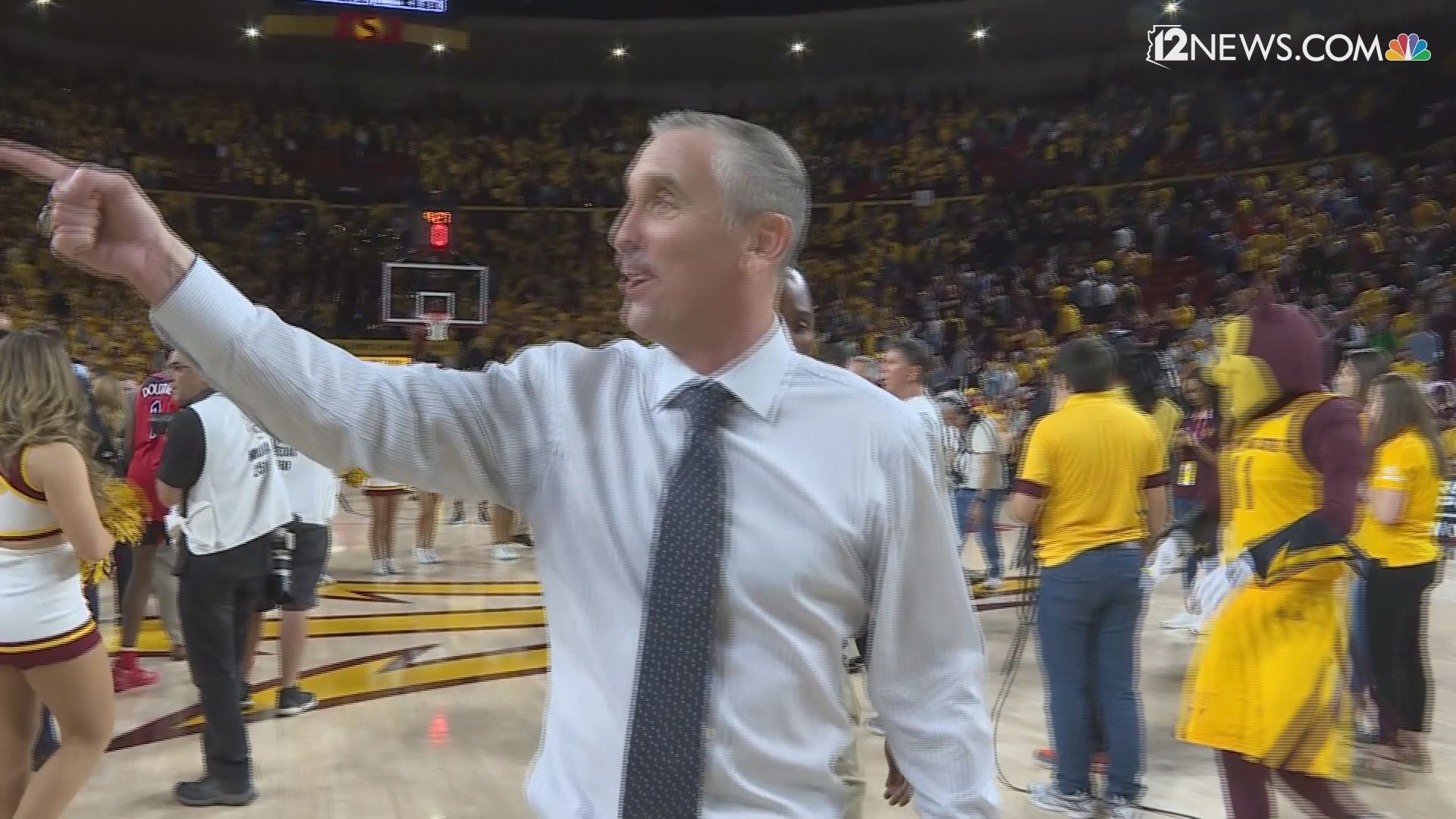 RELATED: The Phoenix Rising had the best Arizona sports moment of the 2010s