Football serves as a needed distraction 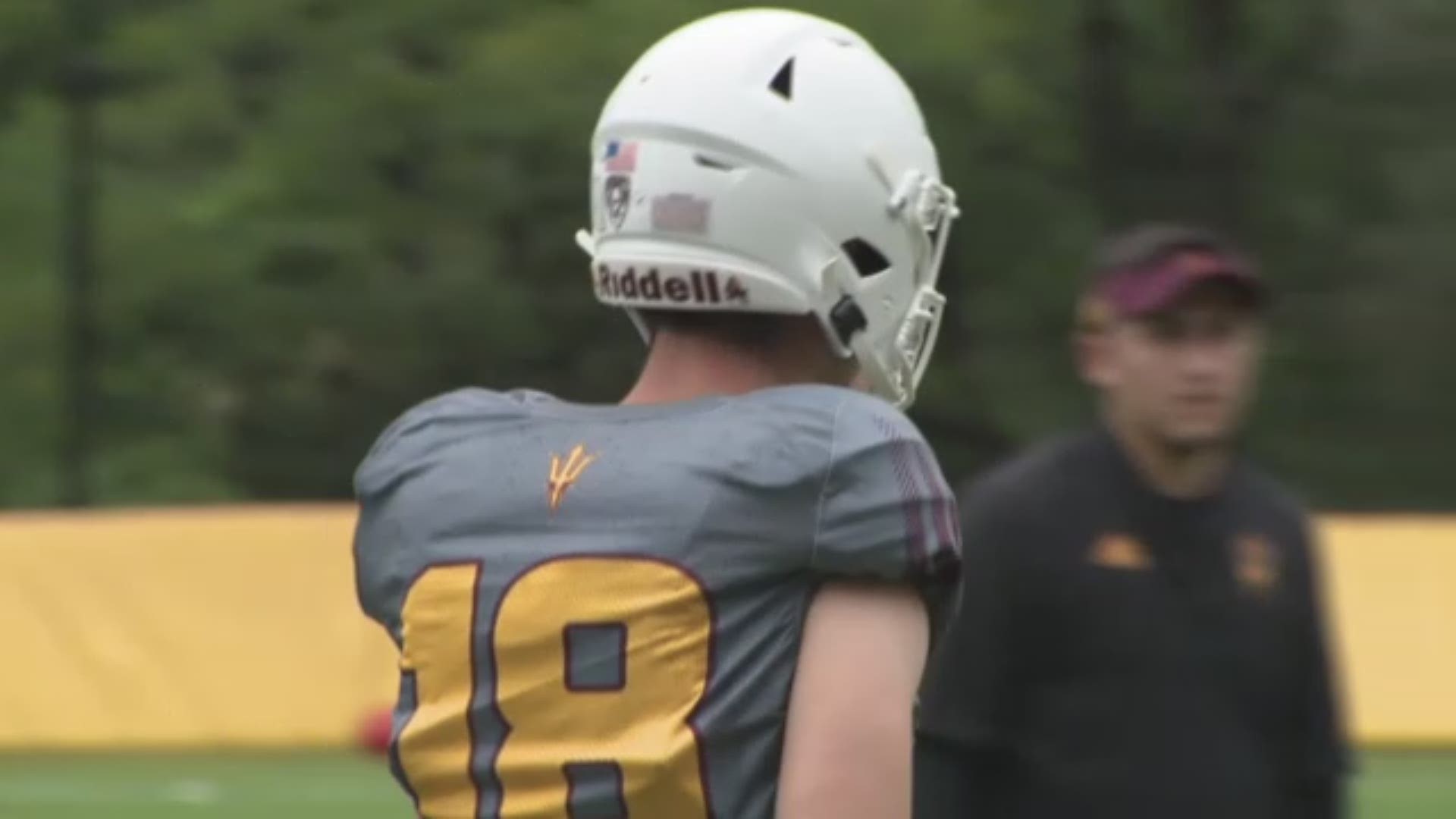 But, it was still shocking to find out he’s been practicing the past week while mourning the loss of his 26-year-old big brother, Cody.

“It’s a tragedy,” said head coach Herm Edwards. “His ability to compartmentalize his situation for a young guy is unbelievable. He was given every opportunity to go home and be with his family, and he wanted to be with the team. He wanted to come to practice and he wanted to come up here so that says a lot about who he is.”

For Joey, camp has been a welcomed distraction.

“I think the tough thing would actually be going home and doing what my family’s doing, planning out everything and talking to people about it and stuff,” said Yellen. “I get to come out here and just play the game I love and be around a lot of great people that support me.”

His teammates have rallied around him, and for a couple hours a day, he’s able to focus solely on football.

“It’s a lot about putting everything to the side and just focusing on football when you’re out here.”