Glendale city leaders announced in August that the team would need to find a new arena after the 2021-2022 hockey season. 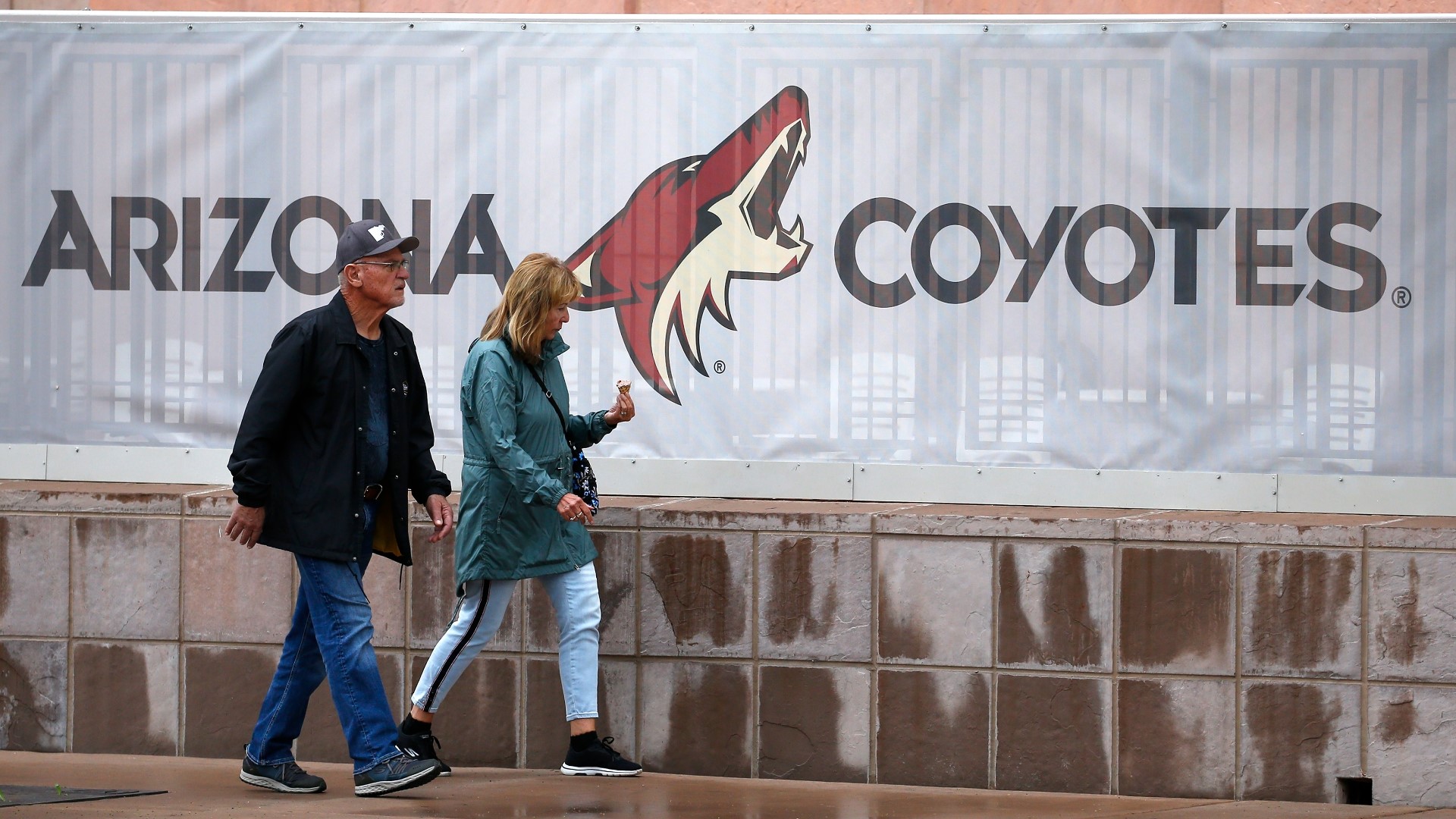 The Arizona Coyotes submitted a proposal to Tempe leaders on Thursday for the NHL club to build a new home arena within the city.

The team expressed interest in developing 46 acres of land near Priest Drive and Rio Salado Parkway in July.

“We are pleased to have submitted a proposal to the City of Tempe,” the team said. “We cannot comment any further at this time, but we remain incredibly excited about this extraordinary opportunity.”

If the proposal is approved by Tempe City Council, the area would be transformed into an entertainment district crowned by a new hockey arena.

However, Tempe leaders said the proposal and its impact on the area would be closely examined before any decision is made.

"The evaluation will include projected economic impacts, job creation, public benefit, neighborhood considerations, traffic impacts and more. There is no estimated time period for these analyses because thoroughness is paramount."

Glendale city leaders announced in August that the team would need to find a new arena after the 2021-2022 hockey season.

The city chose to not renew its agreement with the team that called Gila River Arena home for 18 years.

Glendale City Manager Kevin Phelps said there are plans to redevelop the area in a new direction but didn’t provide specific details.

RELATED: Glendale decides not to renew Arizona Coyotes agreement beyond 2022