After dazzling in the Olympics, Suni Lee heads to Auburn – and a new world of college sports

Suni Lee will start her freshman year under new NCAA policies that allow college athletes to profit from endorsement deals.

ST PAUL, Minn. — After tallying three Olympic medals in Tokyo, Suni Lee will return to the United States as a household name and a historic figure in American gymnastics.

Lee will return to real life soon enough, when she heads to Auburn University later this month to start her freshman year in college.

And she'll join the Tigers' gymnastics program at an unprecedented time: Just weeks ago, the NCAA implemented a new temporary policy that allows college athletes to profit from their name, image and likeness, or "NIL," a move that will undoubtedly change the landscape of college sports.

Instead of having to turn pro, Lee can compete with Auburn in the Southeastern Conference and earn money from endorsements, which, if they're anything like the deals secured by Simone Biles, could certainly be worth millions.

"The timing really can't be better for Suni Lee," said Taylor Lovaas, a senior manager at the Minneapolis integrated creative agency Fast Horse. "As marketers, we're always trying to strike when the iron is hot. And she's kind of the talk of the town – talk of the country – right now. There are going to be brands lining up to sign deals with her, now that this (NIL rule) is in place."

It would be unfair to speculate about which specific brands might pursue Lee, but if she desires, she'll have an opportunity to be one of the first high-profile athletes to make money while still in school. The NCAA's temporary policy on name, image and likeness – which follows a Supreme Court decision and laws passed in more than 20 states – forbids "pay-for-play" or the use of endorsement deals to lure prospective recruits, but it finally allows student-athletes to turn a profit on outside interests.

Huge thank you to @PaniniAmerica for selecting me to be one of their first college athlete partners. Looking forward to getting some signed memorabilia in your hands!

University of Wisconsin quarterback Graham Mertz, for example, has partnered with memorabilia company Panini America, while Gopher men's hockey captain Sammy Walker decided to give back to the Twin Cities community with a new hockey camp. Hopkins High School graduate and Connecticut women's basketball star Paige Bueckers, meanwhile, has reportedly filed to trademark the nickname "Paige Buckets," saying in a separate interview that she still wants to "keep my priorities straight" when it comes to advertising.

"I just don't want it to get in the way," she said. "But, obviously, I'm going to capitalize on opportunities that I get."

"From the spectrum of someone like a Suni Lee who is a household name right now, to even someone playing locally at a college that may just be even Division III, there are people in those scenarios that are creating content, too, and becoming influencers in their own right," Lovaas said. "It's great for them to be able to branch out and talk about other things other than just sports."

The NCAA's temporary policy applies to student-athletes in all states – even those like Minnesota that have not yet passed NIL law yet. It also applies to all three levels of competition, from Division I all the way to Division III.

Dr. Fayneese Miller, the president of Hamline University in St. Paul and chair of the Division III President's Council, said in an interview with KARE 11 that the NCAA's rules are a way to "level the playing field" between athletes and non-athletes on campus (Division III schools like Hamline, it should be noted, do not offer athletic scholarships).

"If you really think about NIL, what it says is that student-athletes are like all students – they have the ability to engage in certain activities. Right now, there are students who are actively engaged in social media and receiving compensation for what they are putting on social media. A student at Hamline could already be compensated for that," Miller said. "This now says that a student-athlete can do the same thing and be compensated."

The shift toward an NIL-model in college athletics has not come without concerns. Angel Pérez of the National Association for College Admission Counseling, for example, wrote in The Atlantic that the Supreme Court ruling opening the door for NIL rules could also "produce a perverse set of consequences."

"If colleges are now tempted to add new incentives to attract student athletes," Pérez wrote, "what trade-offs will they have to make, and where will those resources come from?

There also has not been much widespread media discussion about the impact of the NIL rules on America's smaller athletic programs.

At Hamline, Dr. Miller sees the name, image and likeness policies as a net benefit.

"The assumption by some Division III presidents and coaches and athletic directors might be that NIL has no impact on Division III at all. That is not correct," Miller said. "Our students now have the ability to capitalize on their name. They have the ability to do endorsements. There might be a car dealership that might want to use a student who is very well known on campus, and in their communities, to advertise their product."

As Miller notes, though, the new NIL laws for college athletics differ from state-to-state. Suni Lee's Auburn program will be governed by the state of Alabama's rules, whereas Paige Bueckers will operate under Connecticut's rules. In Minnesota, where there is no NIL law, athletes at schools like the U of M or Hamline will have to follow the temporary NCAA policy, which will remain in place "until such time that either federal legislation or new NCAA rules are adopted." The idea has garnered some bipartisan support in Congress so far.

Dr. Miller has urged lawmakers to pass that federal legislation, in order to create uniform standards for NIL across all states.

But she wants to strike a balance.

"I think there needs to be some consistency. That's the fair thing for our athletes. However, I want to make sure that whatever federal law is enacted, that it doesn't go too far," Miller said. "We want to protect the students, but we don't want to go too far in the sense that we make them too professional, when that is not the focus of our educational institutions." 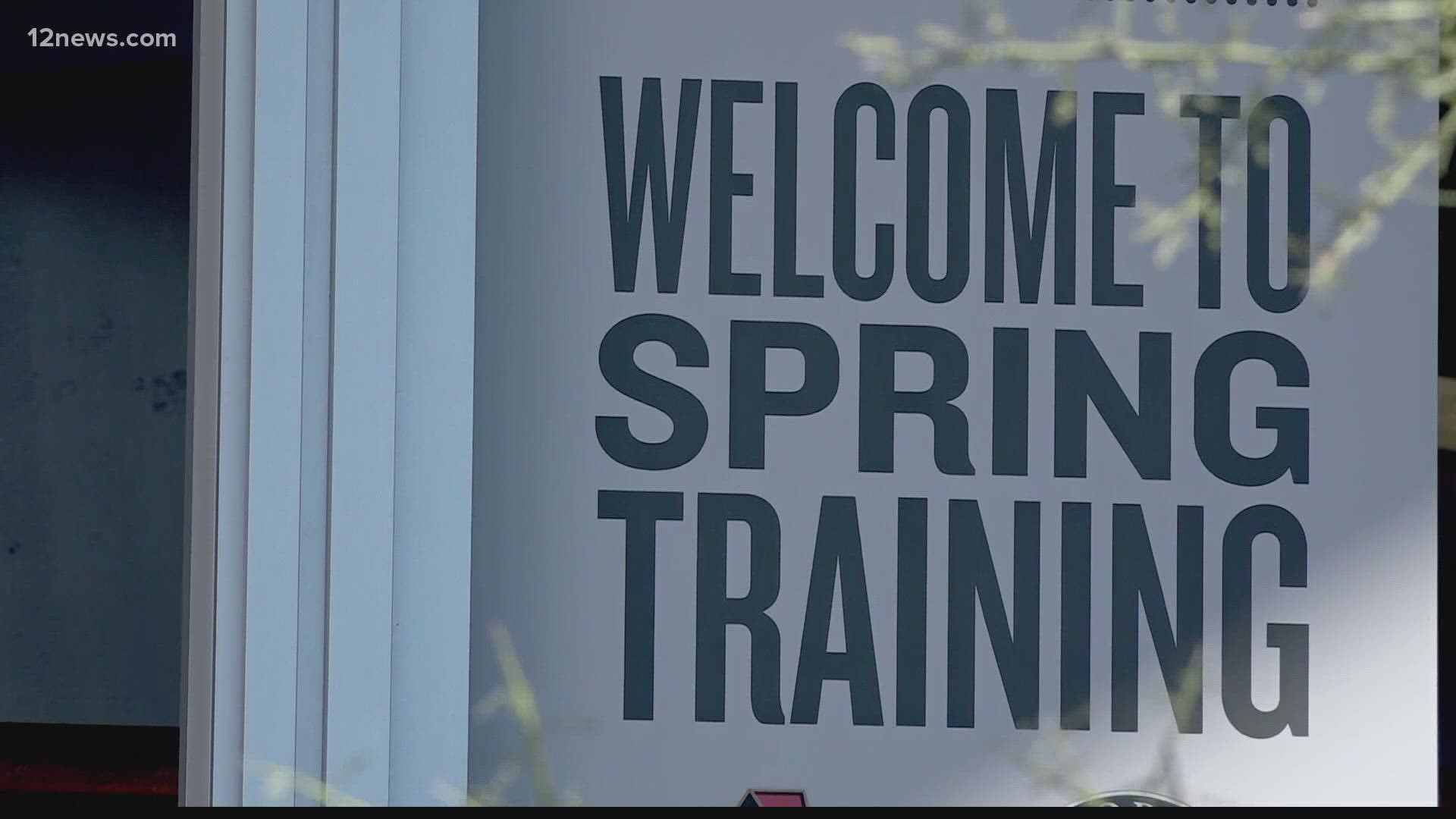