“If I could, I’d help every one of them," Adopt a Minor League Player creator Michael Rivers said. 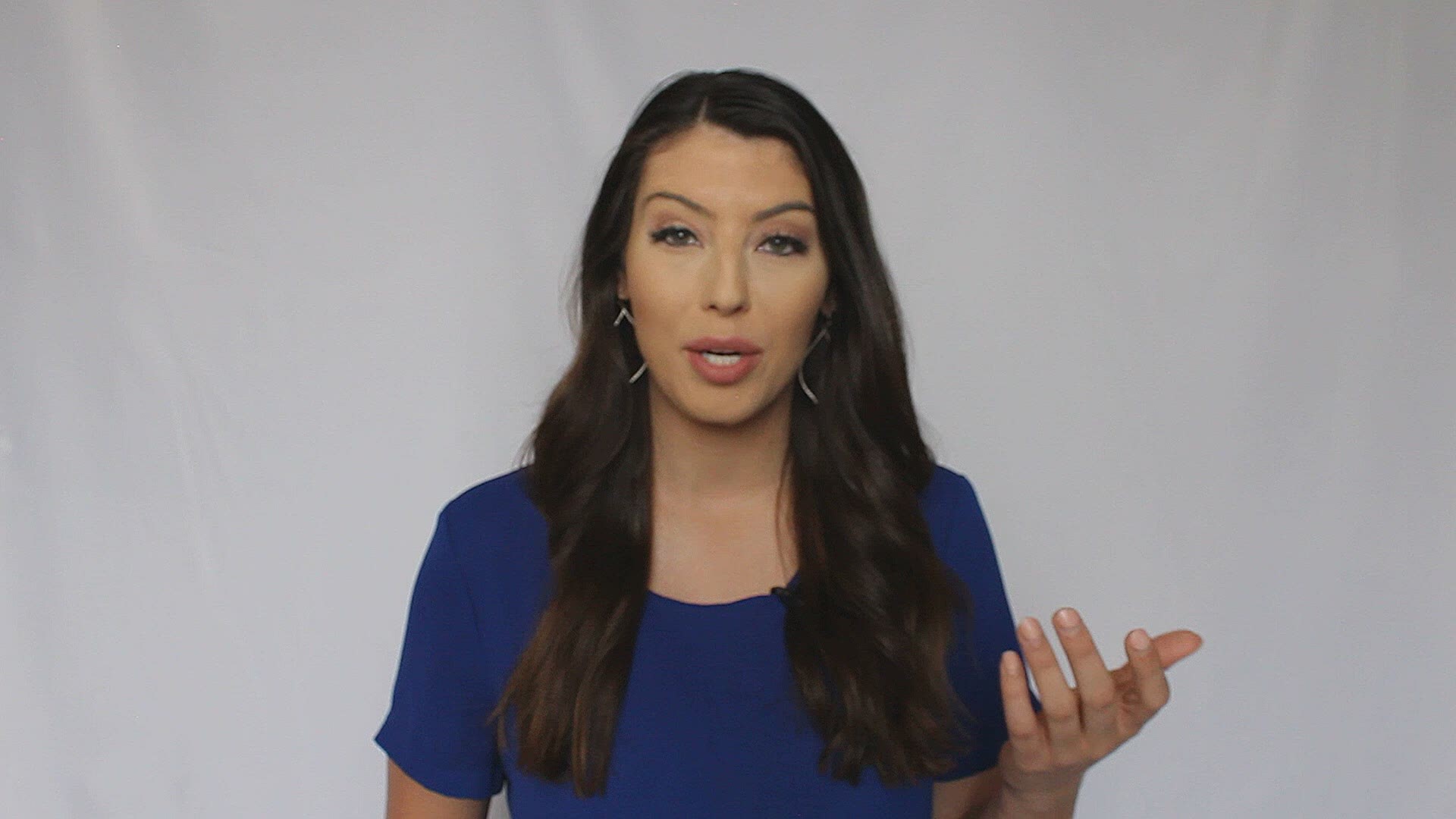 MINNESOTA, USA — MLB commissioner Rob Manfred has officially suspended the minor league season but has agreed to pay players a weekly stipend of $400 per week through the end of May. They’ll also continue to receive medical benefits.

Still, some minor league players continue to struggle financially, which is why Michael Rivers created ‘Adopt a Minor League Player’.

Just weeks after he started the organization, the Coronavirus outbreak escalated making what he was doing that much more important.

“We went from about 120 to 364 in about a month, so obviously it has skyrocketed and the numbers have grown,” said Rivers.

Rivers helps connect fan sponsors with players to help provide anything from care packages, to money, and gift cards, even equipment.

Among the hundreds he’s helped is Alex King, an infielder in the Arizona Diamondbacks organization.

“Basically I just followed him and he followed me back within a couple of minutes and DM’ed me and said, ‘what would you be looking for in a sponsor,’ said Alex. “I was taken aback.”

Alex was quickly paired with a sponsor, a complete stranger named Lauren who has sent him money and gift cards for food, and most recently money he was able to use toward a home batting cage while baseball is put on hold.

While the $400 stipend through May is a significant pay cut for Minor League veterans, it’s actually a small raise for guys like Alex who made about $310 per week last season. 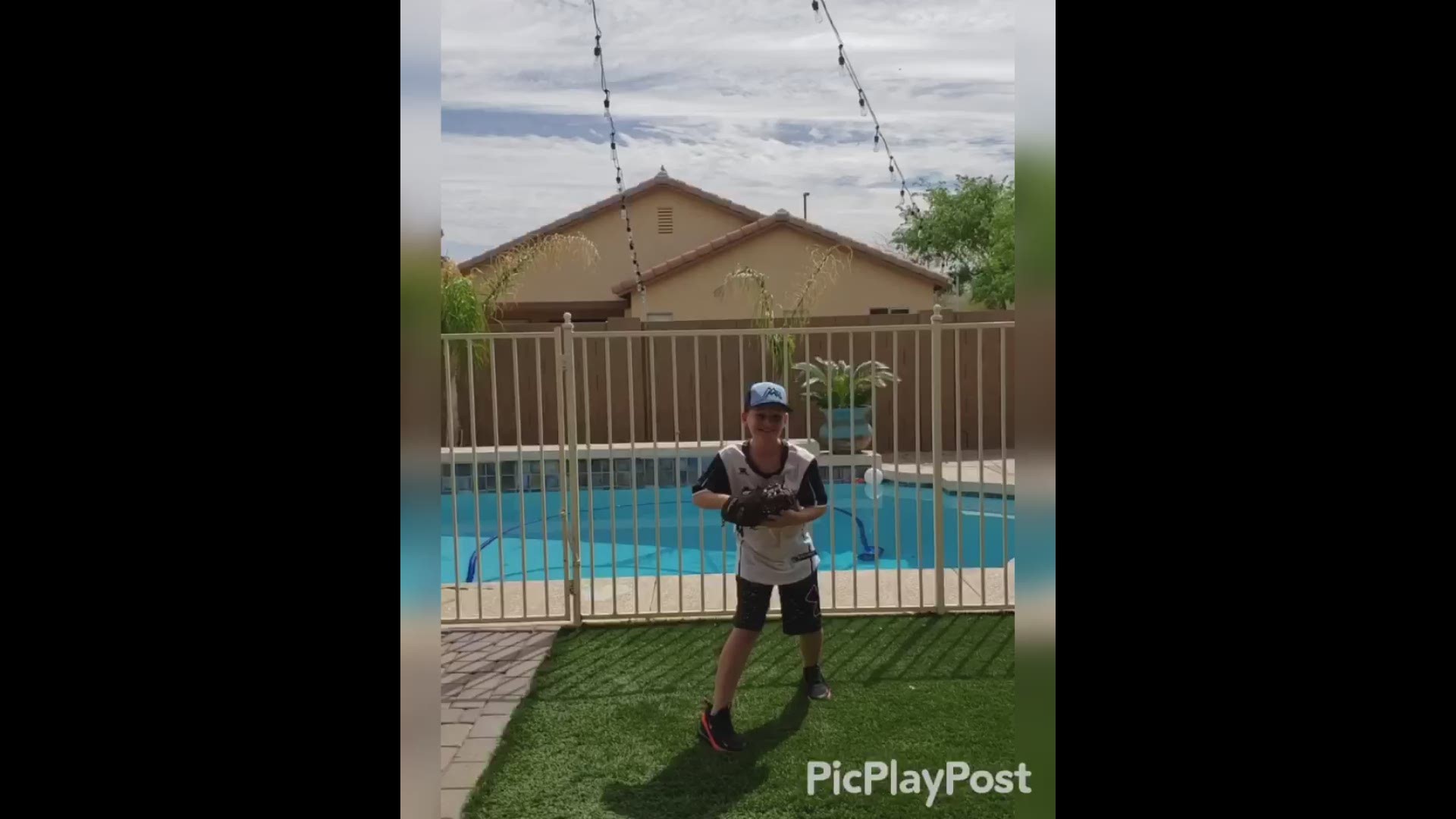 This #AllAZ video from Valley sports teams will give you chills

NCAA to give spring sport athletes extra year of eligibility 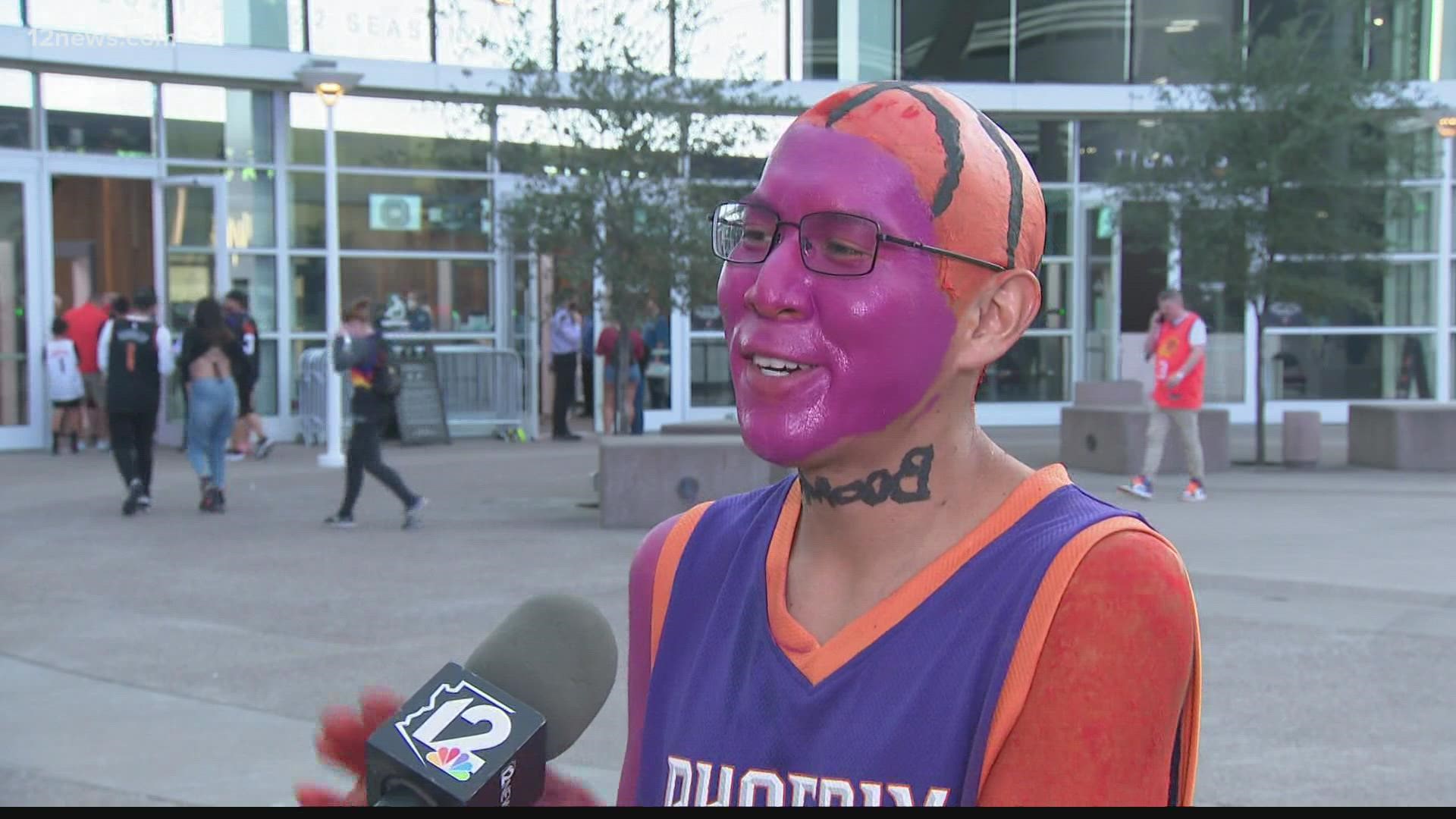 Suns fans rally behind the team in season opener