Survey: More than half of American households have pets

Do you own a pet? 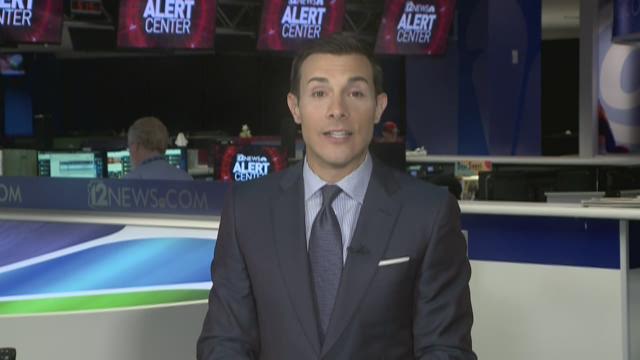 If you live in the United States, there's a good chance you own a pet.

According to a survey by the American Pet Products Association (APPA), 68 percent of American households now own a pet.

Pets now have a place in nearly 85 million American homes -- just over five million more than in 2015.

Millennial pet ownership has now surpassed that of baby boomers.

Millennials are more likely to own a furry family member, and account for more than half of reptile, small animal and saltwater fish owners.